Genshin Impact: How to Build Ayaka as an Elemental DPS 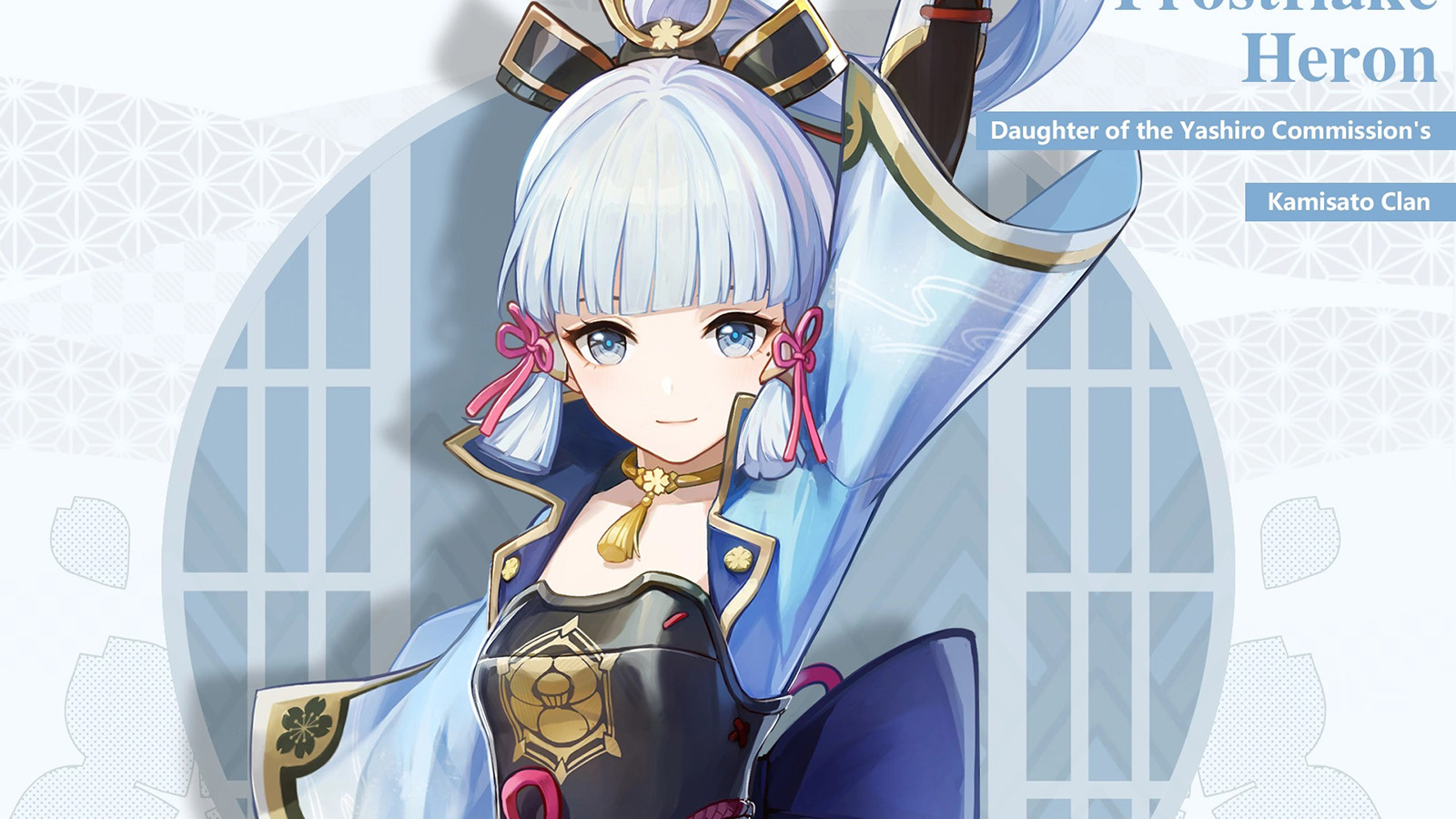 Genshin Impact‘s version 2.0 ”The Immortal God and the Eternal Euthymia” is already here, bringing not only the arrival of the region of Inazuma, but also that of the game’s newest 5-star Kamisato Ayaka, one of the game’s most awaited characters, and it’s second 5-star Cryo DPS.

With that in mind, we will now show you how to build Ayaka as an Elemental DPS and unleash her full potential.

As we said above, we will be focusing on building Ayaka as an Elemental DPS, for that, we will focus our efforts on increasing her Cryo and her overall damage, as well as her Crit Rate, while also working even more on her Crit Damage.

Is important to point out that, to use this build to its full potential, like with all Pyro/Cryo Elemental DPS’s, making use of Elemental reactions is vital.

With that said, for this build, we recommend the use of a full Blizzard Strayer set, since it offers both a 25% increase in Cryo DMG with its 2-piece effect, as well as a huge increase in Crit Rate with its 4-piece effect, which offers a 20% Crit Rate increase against enemies affected by Cryo and another 20% against frozen enemies, making the set ideal for a character like Ayaka, which is capable of applying Cryo to her enemies often. 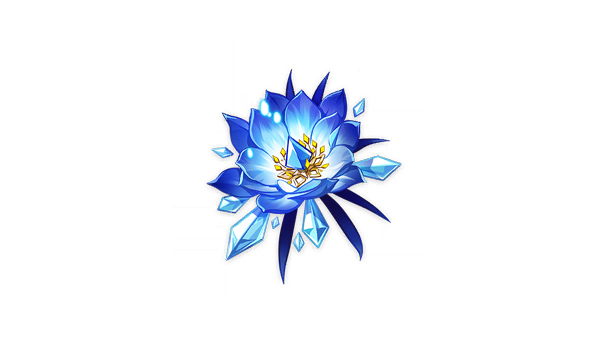 Since Ayaka has a Crit DMG ascension stat, her ideal weapon must give her the right tools to make full use of that damage. With that in mind and taking into account both our experience and the many studies made by the game’s community, her featured weapon ”Mistsplitter Reforged” would be our main choice among the 5-stars, since it offers a huge boost in both ATK and Crit Damage, allowing you to make use of substats and of the 4-piece set effect to deal massive damage. Also among the 5-stars, if you have enough Crit Rate, using the Skyward Blade to make her Burst available more often can also work really well.

On the 4-stars side, the Black Sword would be our main pick, since it offers an increase in overall ATK and Crit Rate.

Which Talents to Prioritize?

In Ayaka’s case, you should focus on increasing her Normal/Charged ATKs ”Kamisato Art: Kabuki”, to increase her overall damage, and on her Elemental Burst ”Kamisato Art: Soumetsu” which deals massive Cryo Damage to anything on its path.

As we said above, to bring all the full potential of this Ayaka build, you need to be able to produce reactions, mainly the Melt and Frozen ones. For that, using characters capable of applying Pyro to enemies, like Xiangling and Xinyan can increase her damage. Using Barbara, Xingqiu, and Mona to freeze enemies is the key to her in the current meta, so keep that in mind.

Since Ayaka’s Elemental Burst costs a lot of energy is also good to keep a battery-focused character on your team, to speed things up. If you don’t want to make use of reactions, using another Cryo character to increase energy recharge and trigger Cryo Resonance, increasing your Crit Rate even further, can be great.

Genshin Impact is currently available for PC, via miHoYo’s official launcher and on the Epic Games Store, PlayStation 4, PlayStation 5, and mobile devices – Android, and iOS. You can check out how to link all your accounts and enable cross-save here.

Home / Game Guides / Genshin Impact: How to Build Ayaka as an Elemental DPS