Genshin Impact: How to Get the New Diluc and Fischl Skins The new Genshin Impact Special Program, focused on the game’s upcoming version 2.8 ”Summer Fantasia”, which is set to take players back to the Golden Apple Archipelago, just debuted, featuring the first official look at the new Diluc and Fischl skins. But how can you get the new skins? To answer that and more, here’s how to get the new Diluc skin, as well as Fischl’s new outfit in Genshin Impact.

How to Get the New Diluc Skin

Just like with Jean’s ”Sea Breeze Dandelion” and Keqing’s ”Opulent Splendor” outfits, the new Diluc skin, ”Red Dead of Night”, will be available exclusively through the game’s Outfit Shop, where you will be able to purchase the skin for 1980 Genesis Crystals (During Version 2.8). After the end of the version, the skin will be available for 2.480 Genesis Crystals (according to leaks). Diluc’s new skin will feature not only new effects but also all-new idle animations. 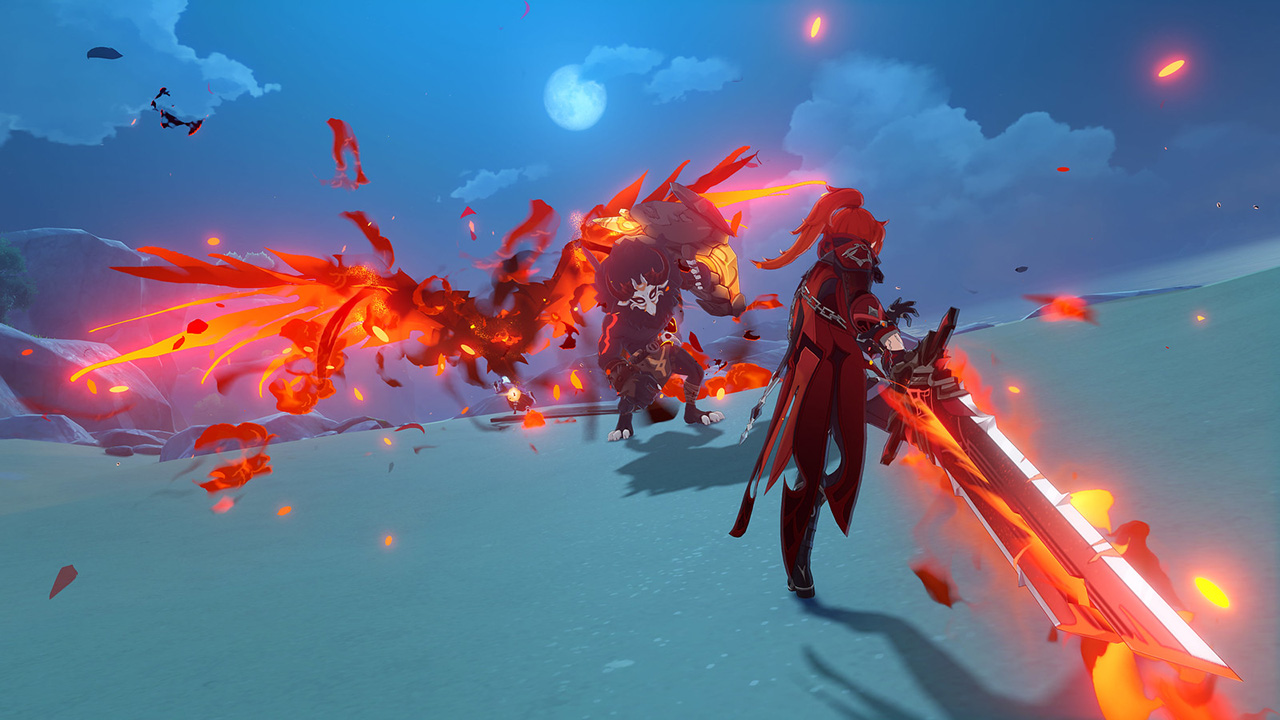 How to Get the New Fischl Skin in Genshin Impact

Just like Barbara’s ”Summertime Sparkle outfit”, Fischl’s new skin will be available for free during the game’s version 2.8. You will be able to get her new outfit by collecting conches as part of the Resonating Visions event, featured as part of the version’s main event, Summertime Odyssey. Once the version ends, players will be able to get the new Fischl skin by purchasing it on the game’s Outfit Shop for 1,680 Genesis Crystals (according to leaks). 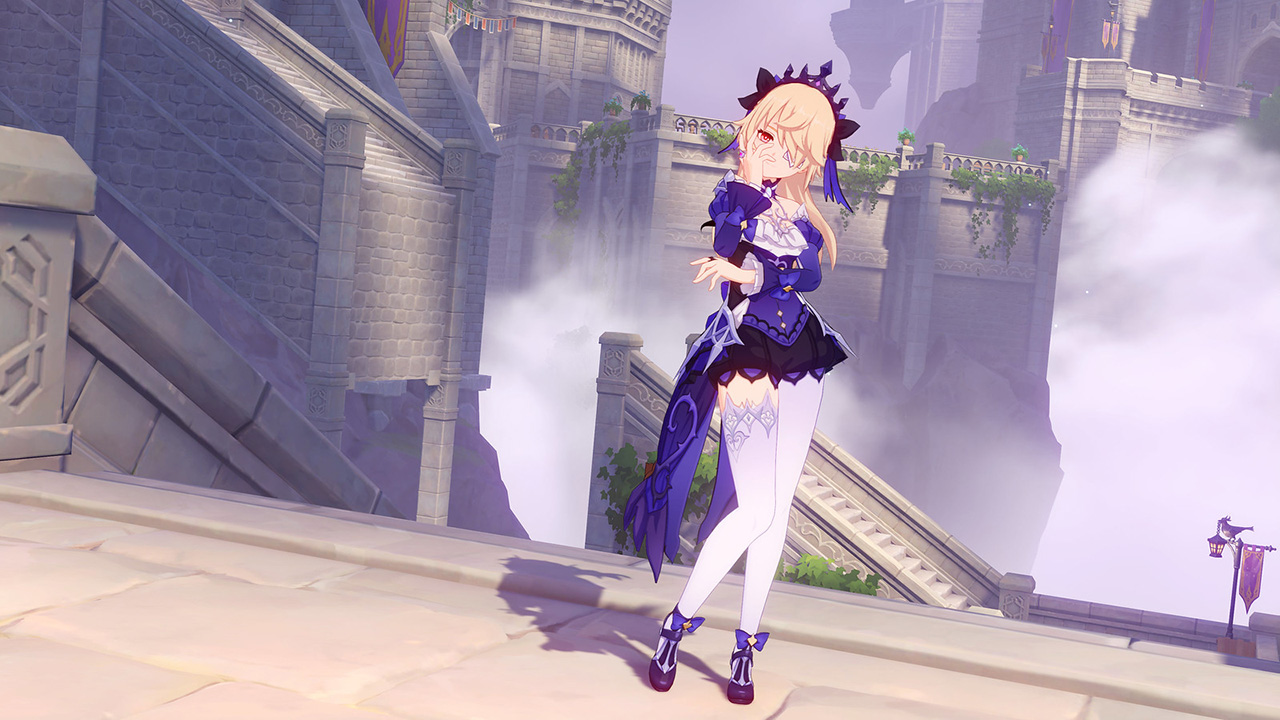 How to Get Genesis Crystals in Genshin Impact?

Genshin Impact is currently available for PC, PlayStation 4, PlayStation 5, and mobile devices – Android, and iOS.  The game’s version 2.8 is set to debut on July 13, 2022.

Attack of the Fanboy / GAME GUIDES / Genshin Impact: How to Get the New Diluc and Fischl Skins