Among all supports players can add to their teams in Genshin Impact, Zhongli is considered one of the best, given that you build him right, thanks to his ability to not only deal high Elemental Burst damage but to also keep your party safe by providing them with the best shield available in the game. With that said, and so that you can unleash all of Zhongli’s potential, here’s a support build sure to show all the true might of the Geo Archon.

As Zhongli’s strongest suits lie in his ability to support your team with a steady shield, all while decreasing your enemies’ overall resistance, thanks to his Elemental Skill, and dealing massive Geo damage with his Elemental Burst, our build will be focused on increasing both his overall damage and shield strength. With that said, for those looking to deal the most amount of damage, we advise you to make use of a 2-piece Archaic Petra, for its 15% Geo DMG Bonus, together with a 2-piece Noblesse Oblige, for its 20% Burst increase. For those looking to mainly increase Zhongli’s shield strength, while also giving a little boost to his Elemental Burst, we advise you to use a 4-piece Tenacity of the Millelith, as the set not only offers an increase in shield strength but also a 20% boost to the attack of your team, all packed with a 20% HP increase for Zhongli.

Taking into account that Zhongli’s full set scales of his overall HP, thanks to his second passive talent, ”Dominance of Earth”, here are our recommended main stats for each artifact piece.

Weapon-wise, our main pick would be Hu Tao’s 5-star signature weapon, the Staff of Homa, thanks to his Crit DMG substat as well as its ability to increase both its wielder’s overall attack and his max HP, followed by Zhongli’s signature weapon, Vortex Vanquisher. In the 4-star department, we recommend that you use either an R3-5 The Catch or the Favonius Lance, always keeping in mind that though all weapons can work well, they cannot hand a candle to either 5-stars mentioned.

As our build is focused on building Zhongli as a support, we advise you to upgrade both his Elemental Skill ”Dominus Lapidis”, and his Elemental Burst ”Planet Befall” simultaneously.

Zhongli can be considered a Jaker of sorts, as he can fit well in almost if not all compositions, thanks to his ability to shield as well as increase the damage of all of the game’s top DPS. He can also work extremely well with Albedo, thanks to their excellent synergy and ability to deal off-the-field damage. With that said, Zhongli compositions are normally composed of a Main DPS, an Offensive Support, a Healer, and then Zhongli. 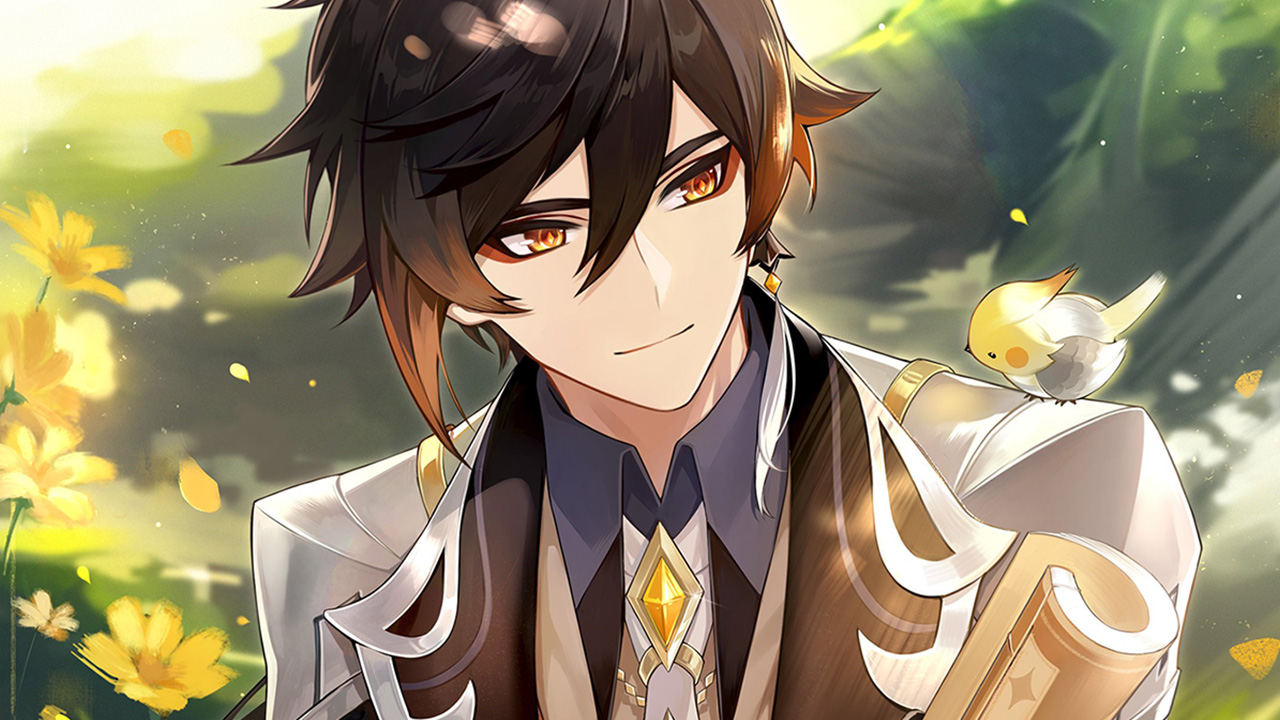