What is Bungie Still Hiding from the Destiny 2 Community for Season of the Worthy?

Aspects of the Season of the Worthy remain shrouded in secrecy. 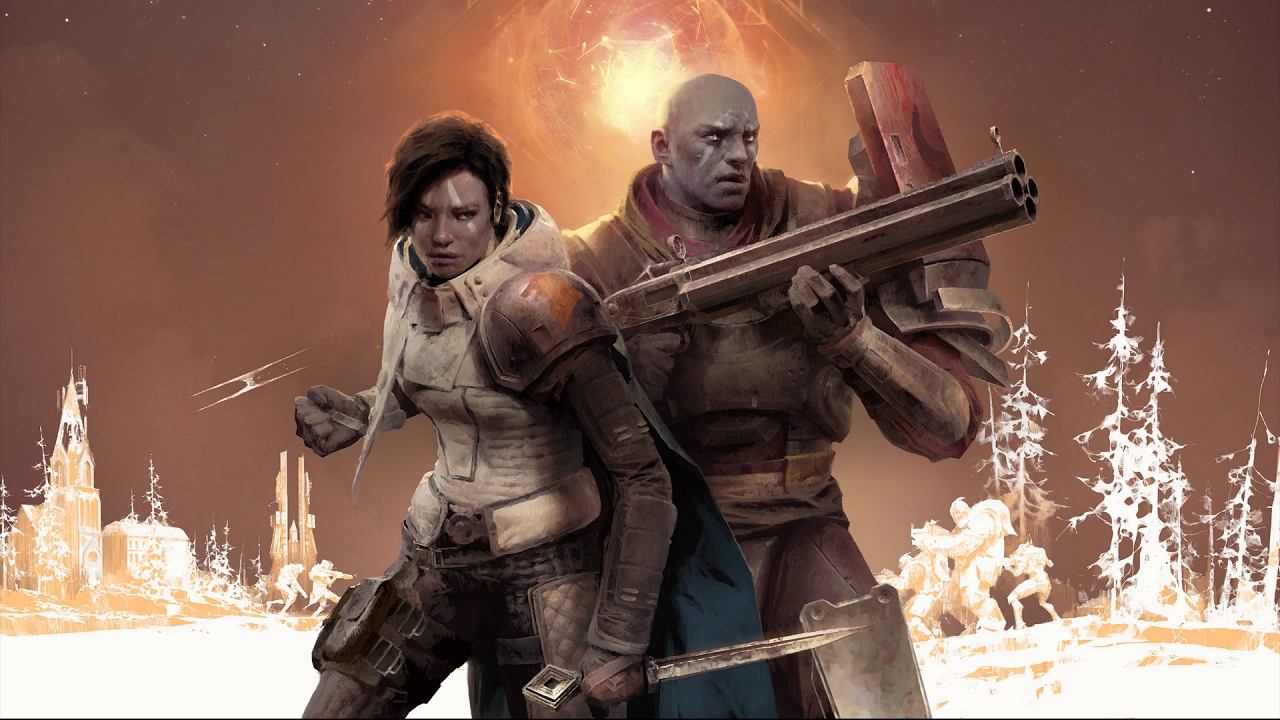 On the last full Tuesday of the Season of Dawn, Bungie released a sizable chunk of new information on Destiny 2’s Season of the Worthy. It included the Season 10 artifact, Warmind Khanjali, which comes in the form of a blade resembling the one Ana Bray is holding in the above image, as well as leaked the return of the D1 Exotic shotgun, the 4th Horseman, seen above as being wielded by a beefed up Zavala. The news indicated that Guardians will have to form an unlikely alliance with a yet-undisclosed group, then work together to empower and regain communication with the Warmind Rasputin in an attempt to save the Last City from total destruction, once again. But despite all of this (and more), we can’t help but feel like something’s missing.

This is what Bungie gave us for the Season 10 roadmap: 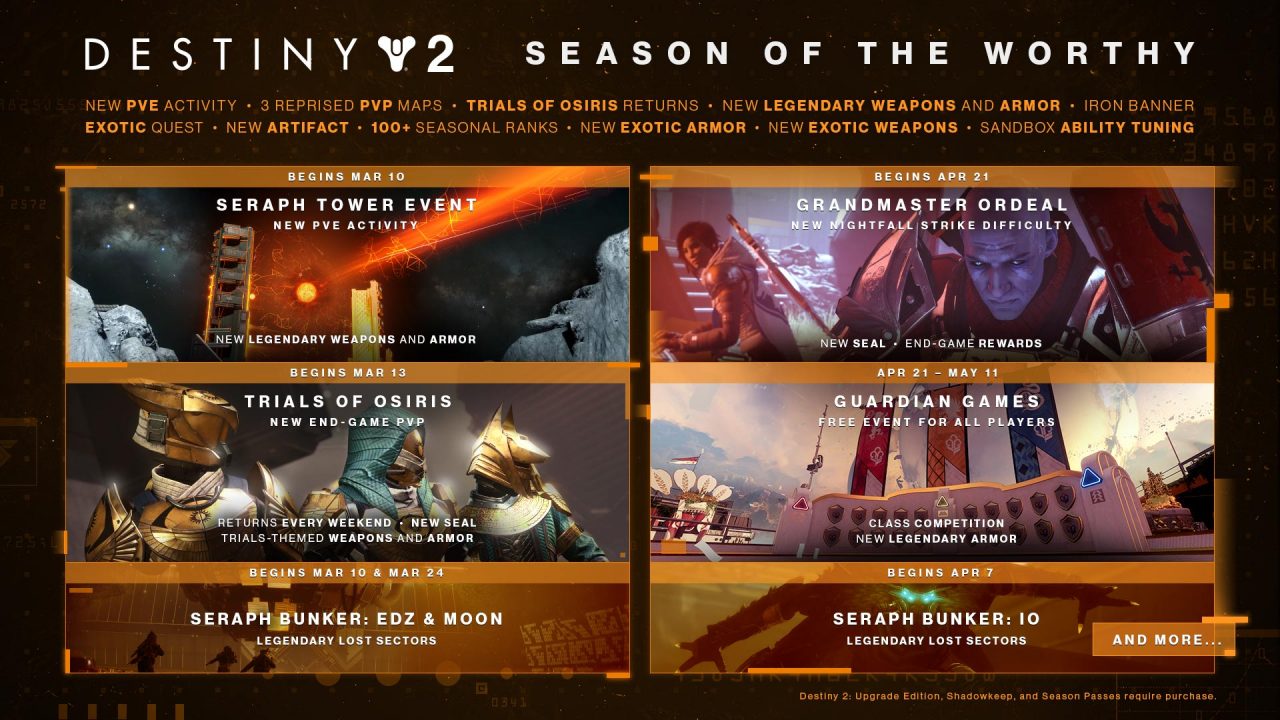 If this calendar feels a little lacking to you, you’re not alone in your sentiment. The roadmap cuts halfway through the images given for the new Seraph Bunkers — the first we’ve heard of Legendary Lost Sectors — with an “and more…” message attached to suggest that the developer has something interesting in the works, or at least, that’s the impression they seem to be aiming for. To some, it might feel more like a rough draft that leaves much to be desired.

But perhaps that’s what Bungie is shooting for here: by leaving new seasonal events and activities out, maybe they mean to pique interest and keep players engaged in the game, especially in a game where no matter what decision the developers make, someone in the community is bound to take issue. Of course, players can’t expect a single game to cater to their every need and desire, nor can they hate on decisions they aren’t yet aware of. But they can speculate about what the future may hold for Destiny 2, whether it’s a new raid, quest, piece of gear, or otherwise. Bungie isn’t just trying to tell players a story — they want to make us Guardians feel that we play a part in the narrative, too. Speaking of narrative, here’s the latest season trailer:

Super cinematic, huh? If this trailer doesn’t have you feeling even the slightest bit hyped, then maybe Destiny 2’s Season 10 isn’t for you, and that’s fine. For the rest of us Guardians, we may ask ourselves: who are these “unlikely allies” we will have to team up with to save the Tower? What do we think of Osiris and Rasputin in terms of their intentions? What are our thoughts on the current Season of the Worthy calendar in regard to all it contains, and what do we hope to see in the next calendar update? These are the kinds of questions Bungie wants us to ponder when they withhold the information not shown on this roadmap, and the answers to these questions are the secrets that we, as players and Guardians, should welcome.

As it stands now, the unfinished calendar gives players a good idea as to some of the things we can expect in the new season, which rolls out in less than a week on March 10th. On that day, players will be able to participate in the Seraph Tower event, a public PvE activity in which Guardians will give power to Rasputin’s defenses and receive new Legendary weapons and armor in turn. Players will also be able to explore the Legendary Lost Sector in the EDZ Seraph Bunker, just before the Trials of Osiris makes its grand return on March 13th to offer competitive Guardians the chance to earn Trials-themed rewards such as weapons, armor, and a Seal.

Then on March 24th, the Seraph Bunker will open on the Moon, followed by the April 7th opening of the Legendary Lost Sector on Io. Finally, April 21st will launch two new events: the Grandmaster Ordeal Nightfall difficulty level will open to offer the most skilled PvE players a new Seal and end-game rewards, and the Guardian Games class competition, which appears to be Olympics-based, will offer all Guardians another competitive (though probably less sweaty) opportunity to earn new Legendary armor.

For having a calendar that lacks information, the Season of the Worthy does not appear to be lacking in the slightest in terms of content and rewards. While we work on digesting all of this, Bungie can keep its secrets.

Home / Original Articles / What is Bungie Still Hiding from the Destiny 2 Community for Season of the Worthy?