Why does that voice sound so familiar? 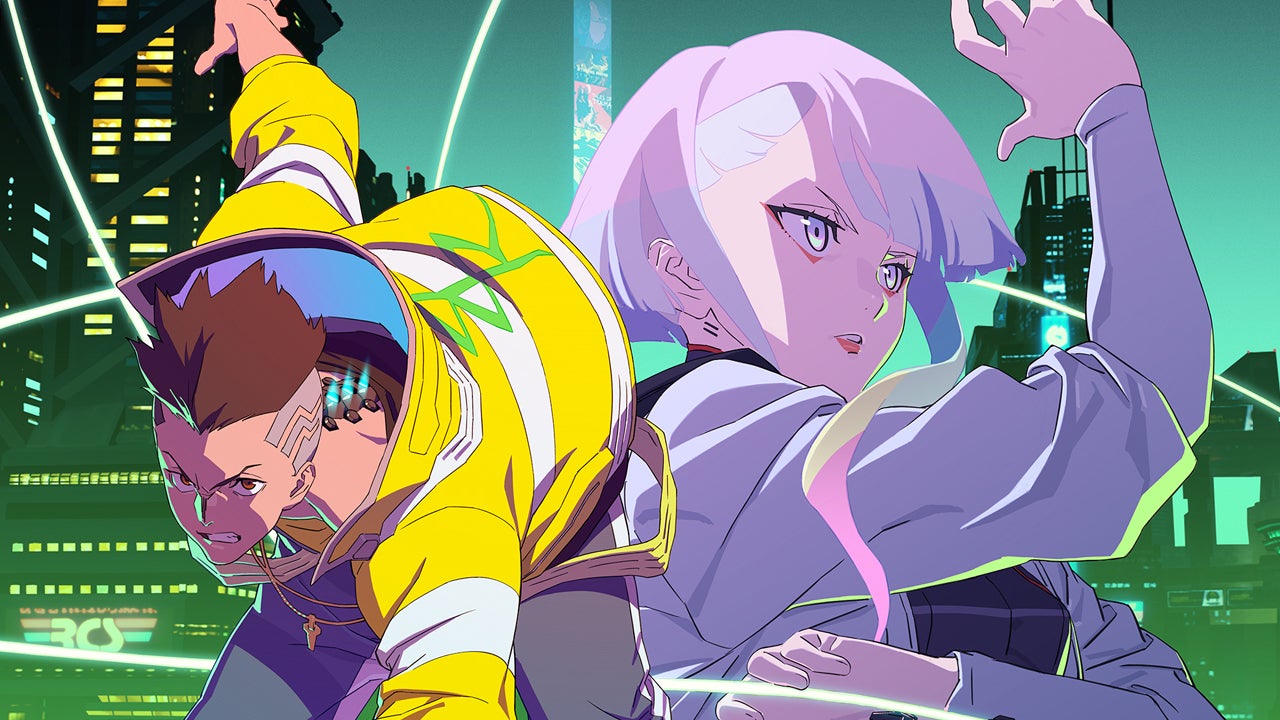 If you’ve recently jumped into the world of Cyberpunk: Edgerunners, you may find yourself pausing your new favorite anime, wondering why a specific character may sound so familiar. That’s because the star-studded cast is full of famous folk, and some that may not be expected!

Let’s find out who took their roles to the next level, as we dive right into the mainframe and find out who lent their voices to your favorite characters in Cyberpunk: Edgerunners!

Related: How ‘Cyberpunk Edgerunners’ Connects to ‘Cyberpunk 2077’ on The Mary Sue

As you jump into this enhanced world, you’re bound to hear a few voices that will leave you scratching your head, as many fan favorites have made their way into this new world. There may even be a few surprises that you would have never expected!

Related: 12 Things to Do After Beating Cyberpunk 2077 on Twinfinite

And there we have it! All of the voice actors are currently in Edgerunners! With a possible season 2 on the horizon, you’ll want to make sure that you’re up to date on this stylish and excellent anime series. With the extra cosmetics that have been added into Cyberpunk 2077 to coincide with this new show, make sure that you’re ready to get back into Night City, no matter the system you’re on, thanks to the Cross Progression that is usable in-game now!

Cyberpunk: Edgerunners is available to stream now on Netflix.

More on Attack of the Fanboy :
Cyberpunk Edgerunners Entertainment