How to Set Up and Use Cross Progression in Cyberpunk 2077

Players will be able to keep progressing their playthroughs from any device.

Cyberpunk 2077’s Edgerunner update went live on September 6th, and thousands of players have been having fun with all the content CD Projekt Red brought to all the players still invested in the title that had a troubled start in 2020. Cyberpunk 2007’s 1.6 Update added a wardrobe feature that will allow players to change their characters’ appearance without affecting their armor stats. Besides this incredible new feature, the update also brought new weapons, gigs, and more.

How to Set Up and Use Cross Progression in Cyberpunk 2077 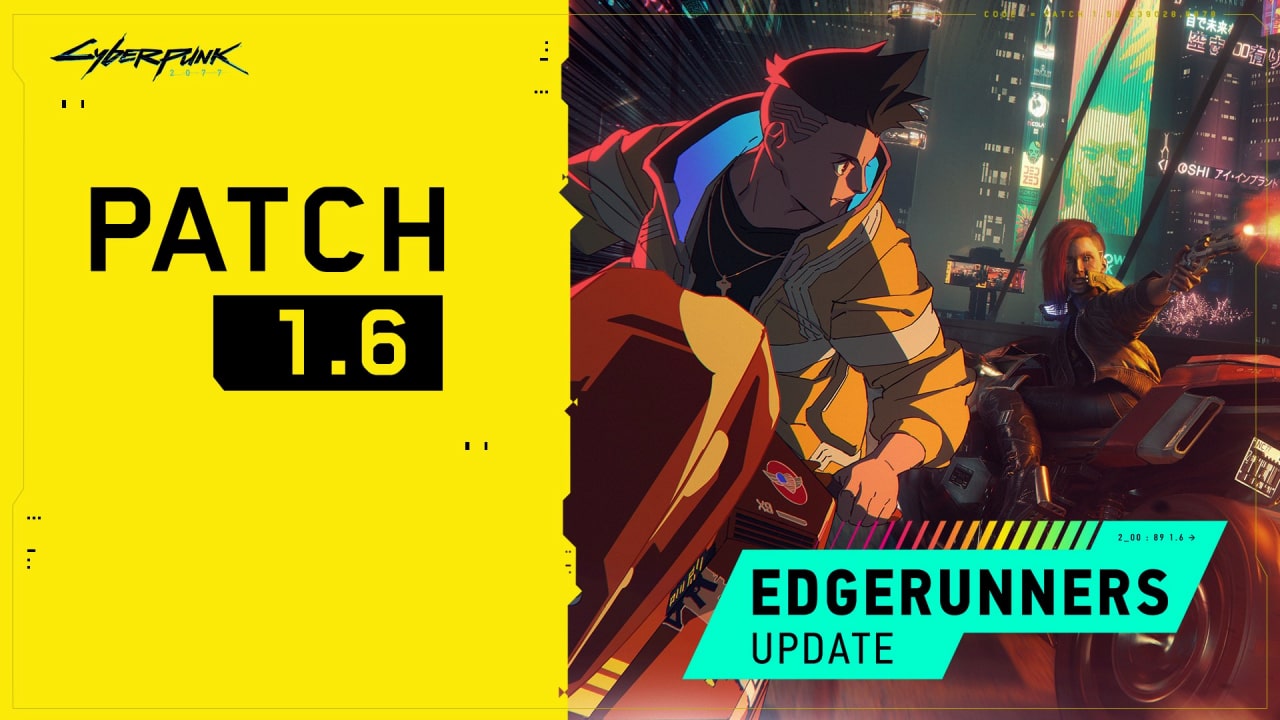 To start using this feature, players will have to play the game and save it once after the update. This will prompt the game to upload the save file into the cloud and sync it with all the devices that have the 1.6 patch installed and have the cross-progression feature enabled. Do not expect to load your save file on your other devices right away. It can take a while until your latest save file appears on your other devices, so be patient if this happens in your next playthroughs.

Is worth mentioning that the cross-progression feature supports all types of save features. This includes quick, manual, and auto-saves. One thing that may affect some players is that the feature may be restricted to some console players in certain regions, so check the official Cyberpunk 2077 update patch notes and see if your region is not restricted.

Cyberpunk 2077 is available now on PC, PS4, PS5, Xbox One, Xbox Series S|X, and Google Stadia. For more information about the game, go to the official Cyberpunk 2077 Twitter profile.