Are [Spoiler] and [Spoiler] Actually Dead in One Piece?

Are these 2 heavy hitters truly gone? 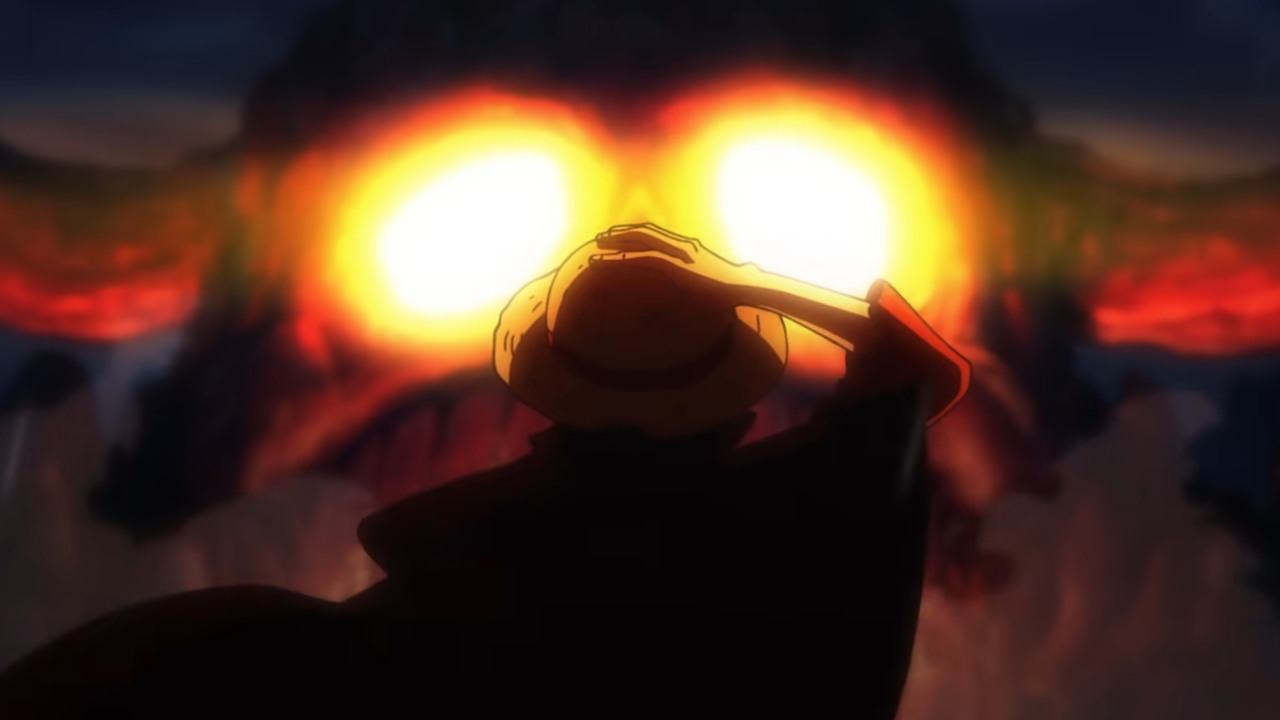 One Piece has had some highly satisfying arcs over the decades of its run. Its protagonist, Monkey D. Luffy, has faced fearsome foes and made powerful allies on his quest to be the Pirate King. But in those fights, there has been some ambiguity about whether they’ll return, with cases like Buggy to consider. Some of the most powerful enemies in One Piece like Kaido and Big Mom have left fans wondering whether they’re dead, or if they’ll return in the future. Spoilers ahead!

Are Kaido and Big Mom Dead, or Are They Coming Back in One Piece?

Kaido and Big Mom (Charlotte Linlin) are seemingly confirmed dead in One Piece’s Road to Laugh Tale Vol 2, or chapter 1053.2. This would confirm Kaido’s death after losing to Luffy in chapter 1049, and Big Mom after her defeat by Trafalgar D. Law and Eustass Kid in chapter 1040. There seems to be confirmation of Kaido and Big Mom’s deceased status in 1064, although it remains to be seen whether we’ll see in big black letters that the two are dead in more explicit terms.

Who Are the Next Villains for the Straw Hat Pirates?

As the series is currently in its Final Saga phase, currently in the Egghead Arc, there are multiple enemies to take the spotlight away from Kaido and Big Mom if they are indeed dead. Here are some of the principal antagonists who have been featured in the One Piece Final Saga:

While some are certainly showing more mystique than others (looking at you, Im) One Piece still has plenty of enemy factions and dominant villains to showcase. It’s also been a consistently hot topic of discussion as to what’ll happen next in the series.

One Piece chapter 72 will release on January 23, 2023 and is available to read through Shonen Jump.

Attack of the Fanboy / Entertainment / Are [Spoiler] and [Spoiler] Actually Dead in One Piece?