Avatar: The Way of Water Receives Critical Praise For One Particular Point

Critics can all agree on one thing with this particular blockbuster. 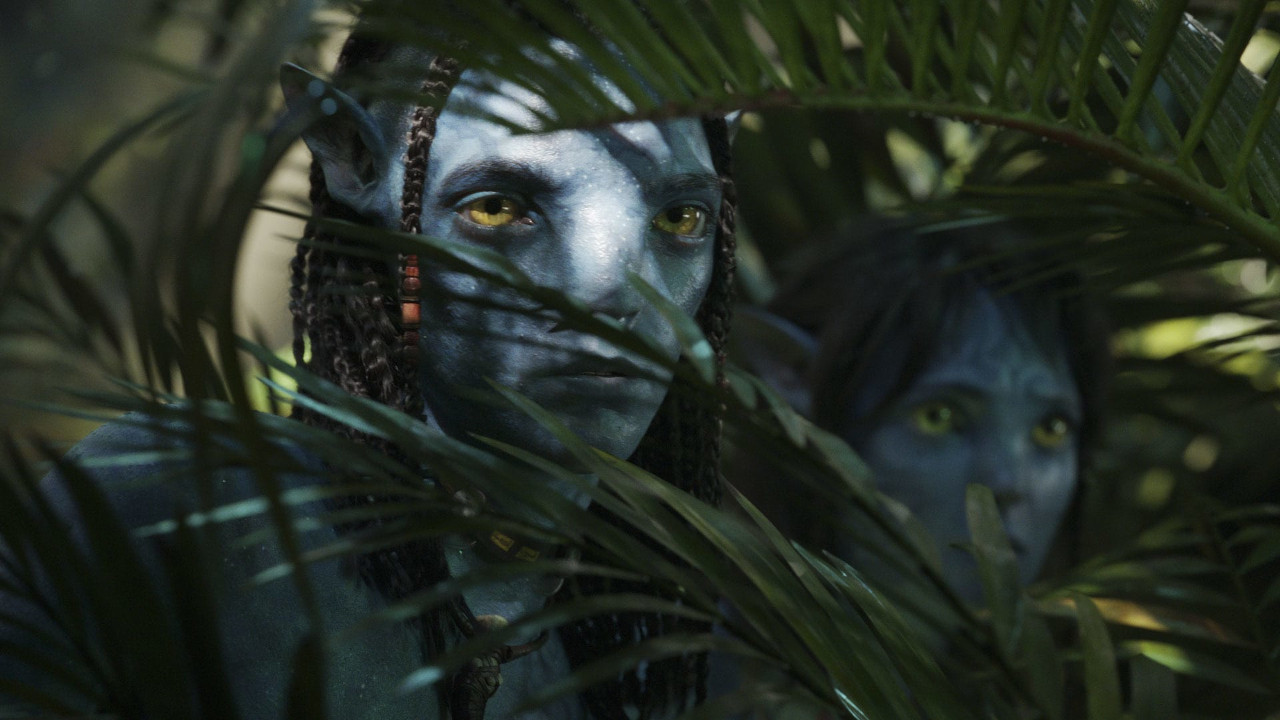 As the release of the highly anticipated sequel to the highest-grossing movie of all time grows closer, Avatar: The Way of Water has some mighty big shoes to fill. Thankfully, according to early reviews for the newest film in the franchise, this trip to Pandora will please those that loved their first visit.

But, what part of this newly developed sequel stood out the most amongst even the most staunch of reviewers? As early impressions pour in, one bit of tech caught the eye of nearly everybody and garnered high notes across the board, impressing even if they weren’t particularly fond of the film

What Was The Most Praised Portion Of Early Avatar: The Way of Water?

With the rapid developments in CGI, pushed in a new direction by the first film, almost all reviewers had to pick their jaws off the floor when it came to the underwater segments. Seeing as the first Avatar film focused heavily on the state of our environment, its sequel was bound to bring attention to more environmental themes across the board.

With the sheer technicality on display, moviegoers are in for a treat no matter how they watch this upcoming sequel. While some reviewers may have given no high marks to the overall narrative on display, such as the case with The Guardian, there is still a subtle nod given to the overall technical achievements that this film has on display. As reviewer Peter Bradshaw states in his review:

Others, such as Ali Shutler of NME, have noted that the narrative has advanced past the days of hawking 3D Glasses, and has turned into a class of its own. No matter the type of review, there seems to be one thing in common; the deep blue sea is brought to life beautifully within The Way of Water. As Ali Shutler mentions:

As more Avatar titles begin to emerge, it will be interesting to see where the Na’vi take us next. It seems that fans are in for a technological marvel once more, and hopefully fans won’t need to wait a decade more for the next adventure.

Attack of the Fanboy / Entertainment / Avatar: The Way of Water Receives Critical Praise For One Particular Point