10 Best Shoujo Anime of All Time 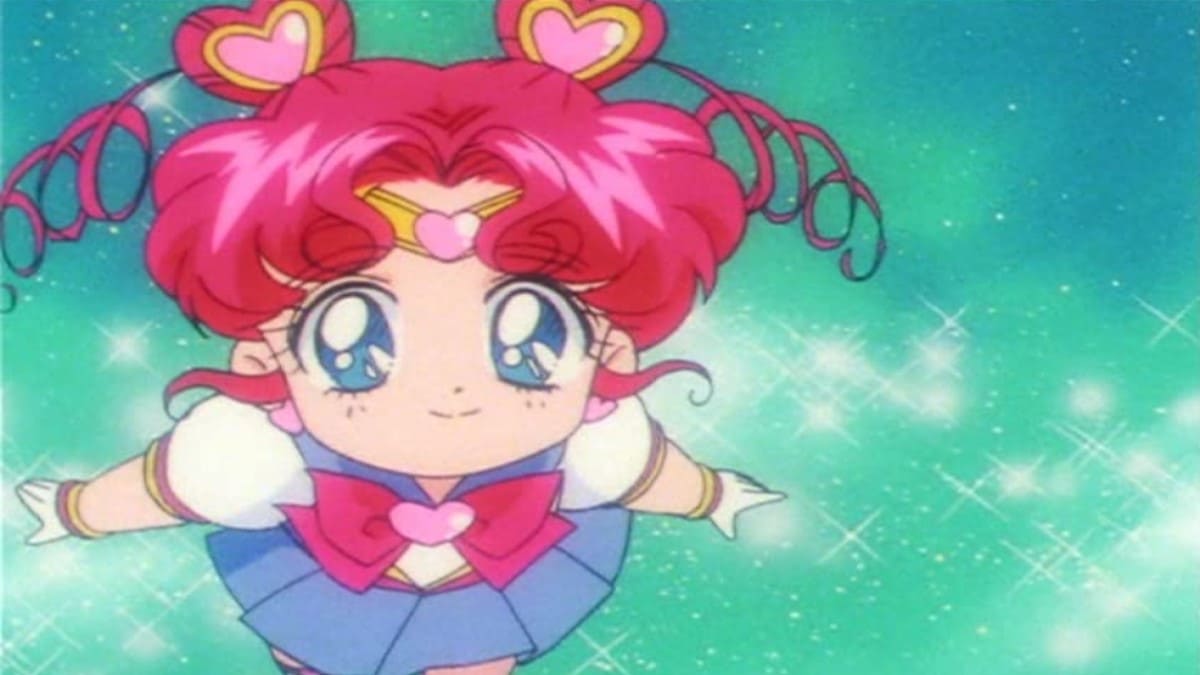 Shoujo anime is a genre of Japanese animation aimed at a teenage female audience. The word “shoujo” means “young woman” in Japanese, and shoujo anime typically features young girls or teenagers in the lead roles.

The stories in shoujo anime often revolve around emotional themes, such as love, friendship, and coming-of-age. There are many great shoujo anime titles out there, but these are our picks for the best of the best:

Nozaki-kun is a shoujo manga artist who often doesn’t understand the emotions of the girls around him. One day, he mistakes Sakura Chiyo’s feelings for him as admiration for his work and asks her to be his assistant.

From there, we watch Nozaki and Sakura go through all sorts of comedic hijinks as Sakura tries to confess her feelings to Nozaki while also trying not to get too distracted by the beautiful girls who seem to constantly surround him.

Sukitte ii na yo is a shoujo romance anime that follows Mei Tachibana, a high school girl who doesn’t have any friends and doesn’t want any either. However, her life changes when she meets Yamato Kurosawa, the most popular boy in school.

The two eventually become friends, and then something more. The anime explores their relationship as they deal with the ups and downs of teenage love.

Tonari no Kaibutsu-kun (My Little Monster)

The story shows the life of Shizuku Mizutani, a high school student who is content with her life being nothing but academics. She doesn’t have time for friends, let alone love.

However, everything changes when she meets Haru Yoshida, a transfer student with an unpredictable personality. Through their unlikely friendship, Shizuku starts to see the value in other things besides academics.

Akatsuki no Yona (Yona of the Dawn)

Akatsuki no Yona is about the life of Princess Yona as she lives a sheltered life in the Kingdom of Kouka. Her idyllic world is turned upside down when her father is murdered and she is forced to flee the palace with her bodyguard Hak. As she sets out on a journey to find allies and take back her throne, she must learn how to survive in a world full of war and betrayal.

Kaichou wa Maid-sama! (The Class President Is a Maid!)

Set in the modern day, Kaichou wa Maid-sama! is a story that follows the life of Misaki Ayuzawa. She’s the perfect example of a tough and independent woman; she’s strong, intelligent, and most importantly, she’s the president of her school’s student council.

But there’s just one little problem: Misaki secretly works part-time at a maid café in order to support her family. Of course, it doesn’t take long before Misaki’s biggest secret is revealed to the public by none other than her arch-rival, Takumi Usui.

But instead of using this information to blackmail her, Usui actually ends up falling in love with Misaki. And so begins a hilarious and heartwarming story of two people from completely different worlds learning to understand and accept one another.

If you’re looking for a shoujo anime that’s both heartwarming and hilarious, then look no further than Ouran High School Host Club. The story follows Haruhi, a bright-eyed girl who stumbles into an elite club full of gorgeous boys who cater to the needs of female students.

While it may sound like a typical harem anime, Ouran is actually a clever satire that pokes fun at the shoujo genre while still managing to be a charming story in its own right.

Cardcaptor Sakura tells the story of Sakura Kinomoto, a fourth grader who discovers that she possesses magical powers after accidentally releasing a set of tarot cards from a book in her basement. She then embarks on a journey to capture all the cards while dealing with everyday life and relationships with her friends and family.

Vampire Knight introduces viewers to Yuuki Cross, a student at Cross Academy. The academy is home to two groups of students: the Day Class, which is made up of humans, and the Night Class, which consists of vampires.

Yuuki is tasked with protecting the Day Class from the Night Class, but she finds her world turned upside down when she meets Zero Kiryu, a vampire who hates all bloodsuckers.

Fruits Basket is the story of a girl, Tohru Honda, who’s living in a tent after her mom dies in a car accident. She then gets taken in by the Sohma family, who have a curse where they turn into animals from the Chinese zodiac when hugged by someone of the opposite sex. Tohru tries to help break the curse and falls in love with one of the members. The anime was originally released in 2001 but it was remade in 2019. Both have a certain kind of charm that makes them an enjoyable watch.

The OG shoujo anime, Sailor Moon, is one of the most popular and enduring franchises of all time. It’s the story of a group of super-powered girls who use their powers to defend the world from evil. The show is full of action, romance, and comedy.

It is also significant for its strong female friendships and its positive portrayal of women in general. Sailor Moon definitely has something for everyone, not just young girls.

More on Attack of the Fanboy :
Anime Shoujo