Directed by the founder of Pollos Hermanos himself, too. Better Call Saul is approaching the middle of Season 6, its final season, and fans are eager to see the last chapters of this intricate crime drama.  The saga of Jimmy McGill, who becomes everybody’s favorite criminal attorney Saul Goodman, has expanded the Breaking Bad mythos and garnered plenty of critical acclaim and Emmy nods since its 2015 debut. The show is now only 2 episodes away from the mid-season hiatus, after which it’ll conclude the series starting July 11th, 2022.  Read on for more details on When You Can Watch Better Call Saul Season 6 Episode 6 on AMC and AMC+. 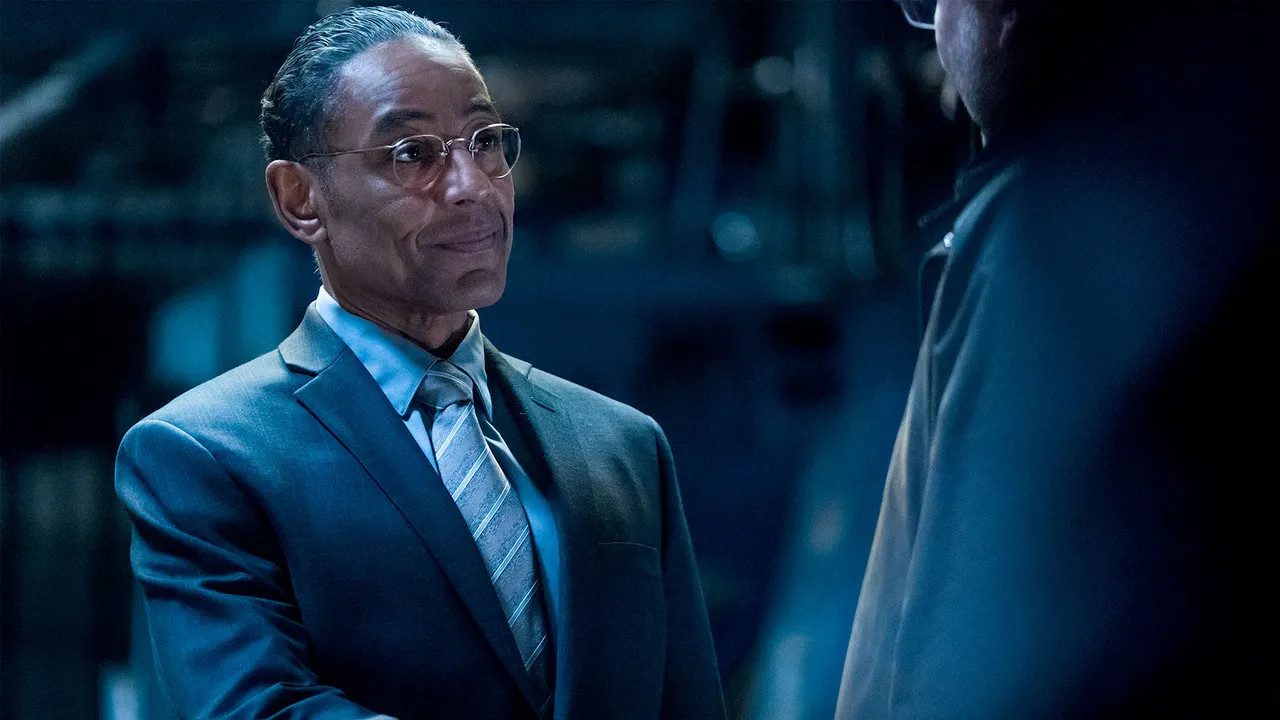 Episode 6 releases May 16, 2022, which is a week from today, premiering at 9 PM EDT/6 PM PDT on AMC’s basic cable network, also streaming at that time on its streaming service, AMC+.  The episode will be directed by none other than Giancarlo Esposito, who portrays the ruthless, calculating meth distributor, Gus Fring.  The episode is titled “Axe and Grind” and among other events, features more of Jimmy and Howard Hamlin’s private war, with the ultimate goal being the destruction of the reputation of Howard and his firm.  At this point, not only is Jimmy fully involved in this scheme, but Kim Wexler, his partner, and wife are all in as well, fully embracing Jimmy’s scams.

Better Call Saul airs weekly on Monday nights on AMC and AMC+ but is also available on Netflix for viewers outside of Canada and the US, so be sure to check out our guide on how you can watch that.  Better Call Saul Season 6 wraps its final episode on August 15, 2022, so be sure to keep up to date on the show to dodge any potential spoilers.  While we all know the fates of returning Breaking Bad characters, the new cast introduced in this show will likely receive fitting and thoughtful conclusions, typical of Vince Gilligan’s vision.