Does [Spoiler] Die in The Last of Us?

I guess no matter how hard you try, you can't escape your past. 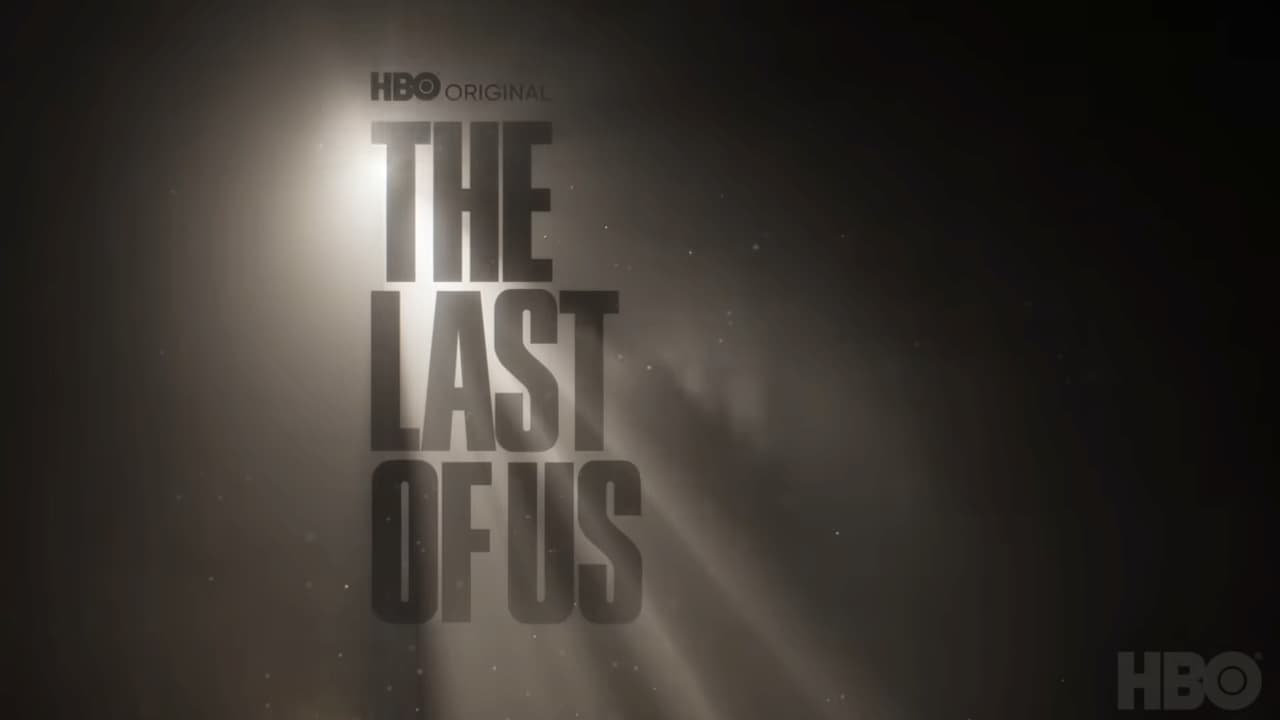 Are you wondering if Joel dies in The Last of Us? Joel goes through a lot with his daughter Sarah and brother Tommy before and during Breakout Day. You feel bad for the guy and begin to see him lose it when joining him 20 years later. Joel is mixed up in smuggling, knows the leader of the fireflies, and agrees to transport Ellie through the wasteland that was Boston. So it is only natural to know if he dies due to the infected or his actions towards his fellow humans. Here is everything you need to know if Joel dies in The Last of Us.

Does Joel Die in The Last of Us?

Yes, Joel dies in the last of us but not until The Last of Us Part II. He is killed by Abigail “Abby” Anderson out of revenge for him killing her father during The Last of Us Part I. This sets the story for the second part, where she becomes the main antagonist. After the events unfold, Ellie’s new goal is to get revenge on Abby for killing him. This, of course, leads Ellie down a path of destruction that puts her in some unfortunate events.

So what does this mean for The Last of Us HBO show? Don’t worry, for now at least, as season 1 of the new series will only cover The Last of Us Part I during its ten episodes. We also expect that the show’s creators will follow the games very closely, meaning we will get a lot of line-for-line and scene-for-scene adaptations. This means we will experience the game’s fantastic story and content before he meets his demise. Of course, watching the show knowing he will die is a bummer. Still, it is all about the journey and not the destination because Joel’s relationships with characters like Ellie, although short-lived, are outstanding and still worth being invested in.

Attack of the Fanboy / Entertainment / Does [Spoiler] Die in The Last of Us?