What better way to do justice to the canceled Netflix Marvel shows?

Daredevil is, without a doubt, the most influential, important streaming service brought to us so far by Marvel.  It contains phenomenal fight choreography, a gripping, gritty crime drama, and engaging characters which tie in with other MCU characters rather effortlessly.  The series was continuously buoyed by strong performances by Charlie Cox as the Man Without Fear himself, and Vincent D’Onofrio as Wilson Fisk, one of the most compelling renditions of a Marvel villain ever put to the screen.  But despite its critical success and adoration by fans, it was tragically canceled along with the other Netflix Marvel shows before season 4.  However, hope is not lost, as the show could live on through Disney+.

There has been no formal announcement on the part of Disney+ or Marvel about the Daredevil series, however, the acquisition and subsequent distribution of the show on the platform is a positive sign.  In addition, Variety got the exclusive report that Matt Corman and Chris Ord were taken on as writers and executive producers for the series, whose previous credits include Covert Affairs, The Enemy Within, and The Brave.  Beyond this information, take any unsubstantiated claims with a fair grain of salt.

Given the amount of attention currently being given to upcoming series such as She-Hulk: Attorney At Law and I Am Groot, and the lower amount of other information, it’s reasonable to expect the show to have more updates going into 2023, with filming likely to begin after then.  The fans, however, are elated to simply have the series brought to Disney+, seen only as a good sign.

Daredevil Season 4 Cast, and Everything We Know So Far

Given the delightful surprise cameo of Charlie Cox as Matt Murdock/Daredevil in the smash hit film Spider-Man: No Way Home last year, effectively confirming his continued presence in the MCU, this confirms for fans that the showrunners have no plans to replace him.  Additionally, Vincent D’Onofrio returned as Wilson Fisk/Kingpin at the end of the limited Hawkeye series on Disney+, sporting more of the Kingpin swagger but still showcasing his fearsome strength. 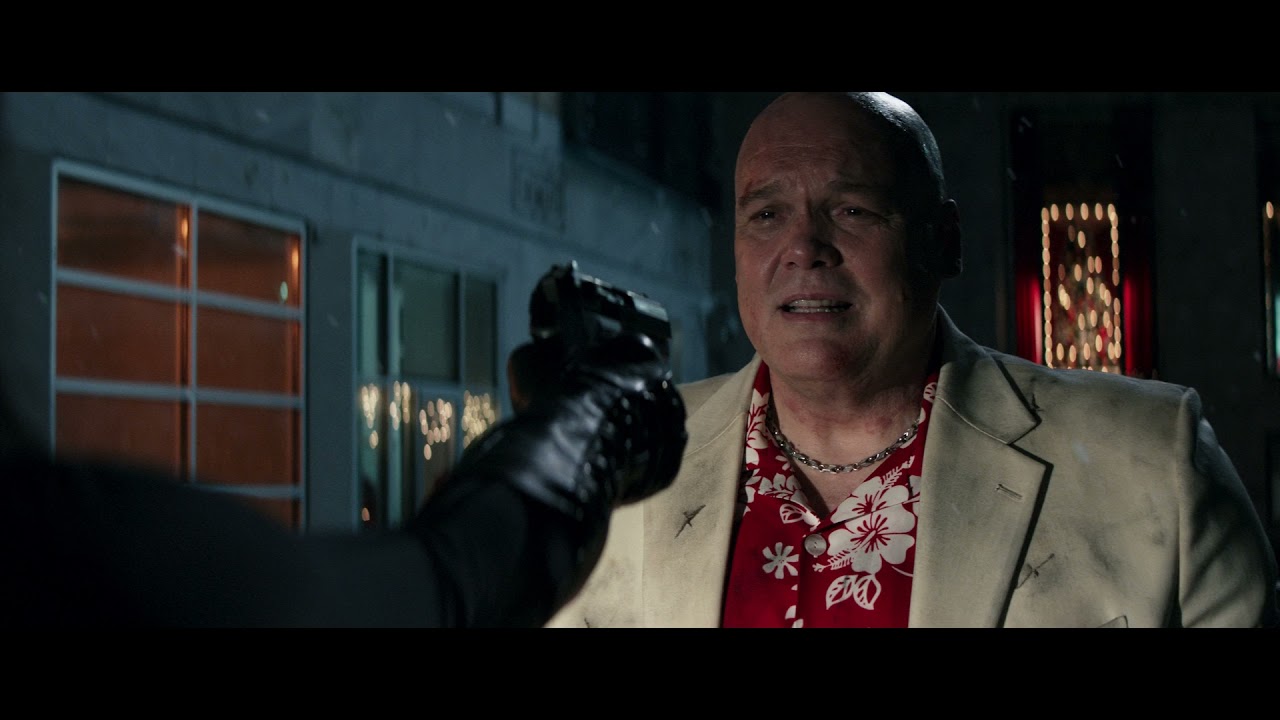 We were also introduced through the 2021 Hawkeye series, to Echo, played wonderfully by Alaqua Cox, whose 2023 spinoff is highly likely to include Kingpin, due to the meeting between these two characters ending in an offscreen gunshot which refers to arcs shared by writers David Mack and Brian Michael Bendis for Daredevil.  Fisk just can’t seem to help himself when it comes to gathering vendettas against himself.  Other Daredevil cast members seem likely to be confirmed, but nothing is official just yet.

Wilson Bethel’s deranged portrayal of Benjamin Poindexter, also ended on a cliffhanger in season 3, last seen having his shattered spine repaired, likely with Cognium steel, referring to his next character arc involving the character Dr. Oyama, and him adopting the Bullseye moniker along with his symbol.  The writers were gearing up for him to become a persistent adversary to Daredevil in a season 4, before the cancellation.

The fans clamored for the series to come back, and despite waning numbers for the Marvel MCU projects on Netflix, people made their voices heard.  There were some unfortunate revelations about how Jeph Loeb acted behind the scenes, which did not help the case for the Marvel Netflix series, but the prevailing sentiment was that the shows themselves didn’t have to go down as a result.  There’s even talk about the show having its mature content pared down to be on a similar level to Moon Knight, so the storytelling might bear less Frank Miller’s influence, but more Brian Michael Bendis or Mark Waid’s, which in itself isn’t the worst thing to expect for a fan-favorite series.

This concludes our current coverage on Everything We Know So Far About Daredevil Season 4!  Be sure to keep your eyes peeled, as this would make for a likely slam-dunk on Disney+, favoring practical effects and action instead of uncanny valley VFX and CGI.  It also helps that this is a phenomenally popular character already, with generations of fans loving the excellent storytelling over the past few decades along with numerous adaptations, so hopefully no more cancellations for the Devil of Hell’s Kitchen.

Attack of the Fanboy / Entertainment / Everything We Know About Daredevil Season 4 So Far: Release Date, Cast, and More