HBO Max Price Increase in US Explained: All About Warner Bros. Discovery’s Decision 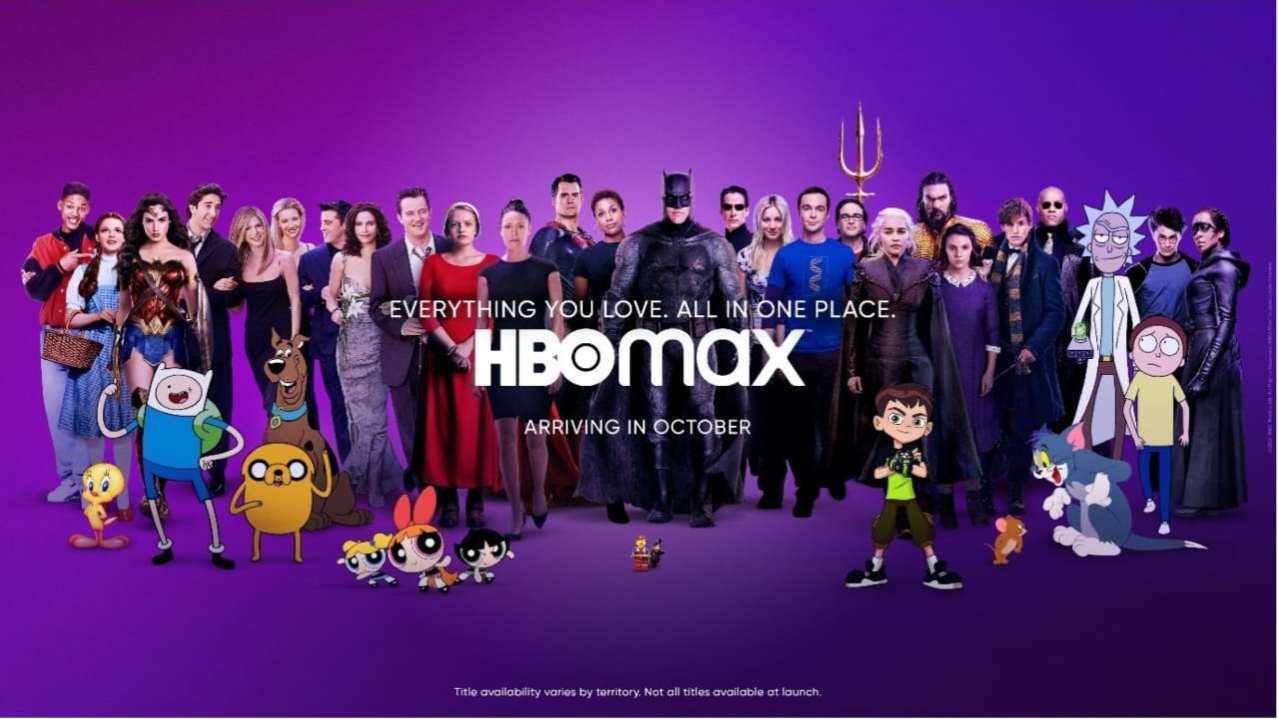 As of January 12, 2023, HBO Max has officially raised its subscription price of their “no-ads” tier. This is the first HBO Max price hike by Warner Bros Discovery Inc. since the streaming service’s launch in 2020.

This announcement comes just days before the release of HBO’s highly anticipated series adaptation of The Last Of Us. The show, which releases on January 15, is expected to garner significant views for the streaming platform.

HBO Max Price Increase In US: What Is The New Fee?

Following the merger of Warner Bros. and Discovery, the newly formed media and entertainment giant has taken drastic decisions under the new leadership. This included canceling multiple projects like Batgirl and the appointment of new CEOs for their prized possession, i.e., DC Universe.

Amid these cost-saving measures, the new monthly subscription fee for HBO Max’s ad-free tier will now be $15.99 (plus taxes). This effective price is a dollar more than the previous fee of $14.99. According to this announcement, only the ad-free tier’s subscription cost has been increased. However, WBD may yet decide to increase the price of the ad-supported tier from $9.99 to more.

The increased price is only applicable to US subscribers as of now. However, WBD may hike the prices of HBO Max in the European nations before normalizing this new subscription fee for other regions.

The statement further mentioned that existing subscribers who pay a monthly fee would have to pay the updated subscription prices from the next billing cycle or before February 11. However, the annual ad-free plan subscribers will not be charged additional fees.

Why Is HBO Max Raising Its Subscription Fee?

This decision by Warner Bros. Discovery is hardly surprising due to the constant cancellation of projects under CEO David Zaslav. Additionally, WBD has over $50 billion in debt, per a report from The Motley Fool. This explains the reasons behind the aggressive cost-cutting measures.

In the official statement, the company said: “This price increase of one dollar will allow us to continue to invest in providing even more culture-defining programming and improving our customer experience for all users.”

Furthermore, Warner Bros. Discovery has decided to merge their streaming services of HBO Max and Discovery Plus into a new entity, which is rumored to be named Max. This kind of merger and expansion amid losses incurred for the last few years would require additional capital, which this price hike of HBO Max may explain.

To make things worse, HBO decided to cancel 20 projects, which comprised both TV series and HBO Max originals. This included both hit and beloved series like Westworld, Raised By Wolves, Minx, and Degrassi The Next Generation, among others.

With the cancellation of several projects and the developmental status of DC Universe’s roster, HBO Max needs multiple hit shows like the Game Of Thrones spinoff House Of Dragons. The price increase is also expected to enable HBO and HBO Max to develop more hyped series like The Last Of Us. However, it remains to be seen how Warner Bros. Discovery will recover its stock value following these decisions. Surprisingly, the media giant’s stocks rose by around 2.7% in a day, following an initial dip due to the announcement.

Attack of the Fanboy / Entertainment / HBO Max Price Increase in US Explained: All About Warner Bros. Discovery’s Decision