How Did She-Hulk Get Her Powers?

How similar are the comic origins to the streaming series origins? 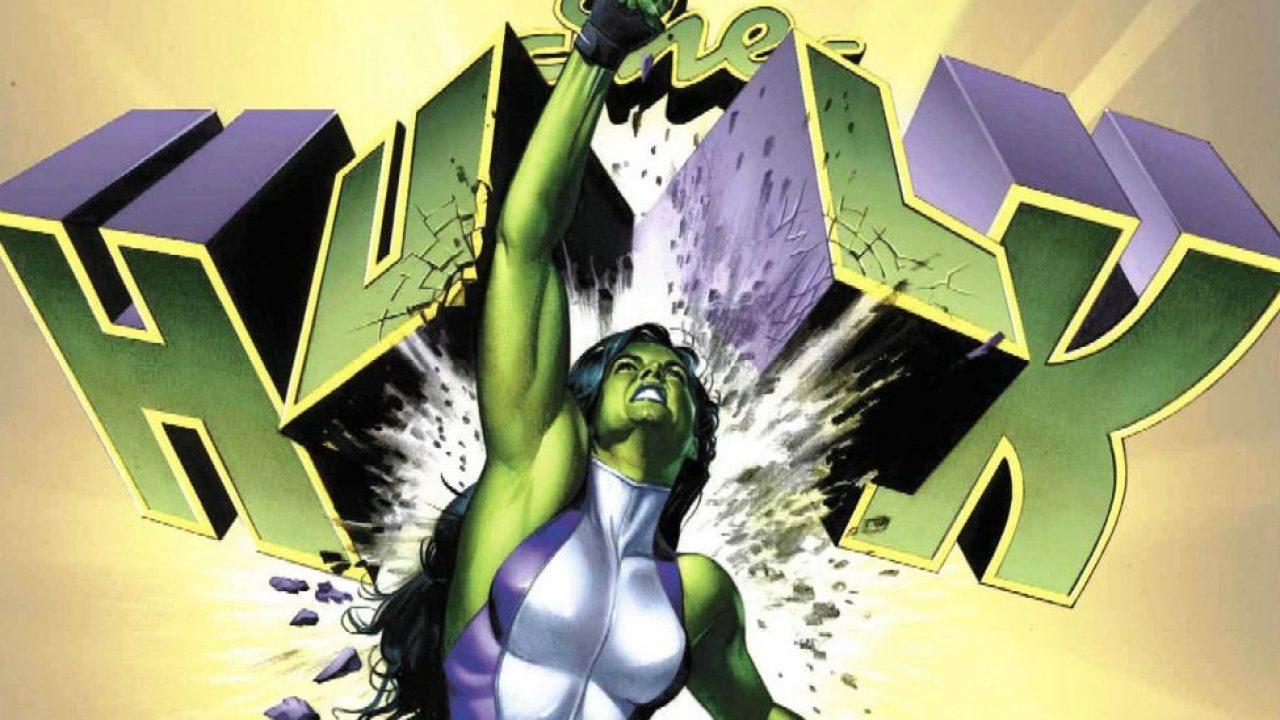 She-Hulk: Attorney at Law has been hitting the streaming service Disney Plus for a few weeks now, with the character being a new spin on the classic founding Avenger. Much like the first Hulk, Jennifer Walters can transform into a giant, superpowered green version of herself with enhanced strength, speed, durability, and stamina. But fans might be a bit unclear as to how she got her powers, especially if they compare her origins to those of Bruce Banner. How Did She-Hulk Get Her Powers? Read on to find out!

How Did She-Hulk Get Her Powers? On She-Hulk: Attorney at Law, Jennifer Walters got her powers after getting into a car accident with her cousin, Bruce Banner, and having her wounds contaminated with Bruce’s, his blood’s gamma radiation seeping into hers. The results were instantaneous, where she transformed on the spot but was quickly able to wrest her transformation under control. Her powers are weaker than those of her cousin, but she demonstrates a far greater aptitude for her transformations and is more than capable as a superpowered fighter and athlete.

How Did Jennifer Walters Get Her Powers in the Comics?

As originally written in the Marvel comics, Jen received her She-Hulk powers after an emergency blood transfusion from Bruce. This was made necessary after she was shot and mortally wounded by goons under the employ of mobster Nicholas Trask, as she was representing a client who could have incriminated the crime boss. Bruce gave her his blood, knowing otherwise she would pass away.

Walters had initially died but was able to return to the realm of the living from the Below-Place, which is where gamma-irradiates go when they die, and it is the lowest point of the multiverse. For reference, the Below-Place is a point in the multiverse lower even than Hell, and should a Hulk die, they can re-enter via a barrier back to their world called the Green Door. It’s a shame the show didn’t take this direction, it’d be a hell of a trip.

This concludes our coverage of How She-Hulk Got Her Powers! Be sure to check out our entertainment column for more coverage like this!

Attack of the Fanboy / Entertainment / How Did She-Hulk Get Her Powers?