How Old is Power in Chainsaw Man

I can only get along with cats. I hate humans! It’s just a devil’s instinctual sort of hatred. 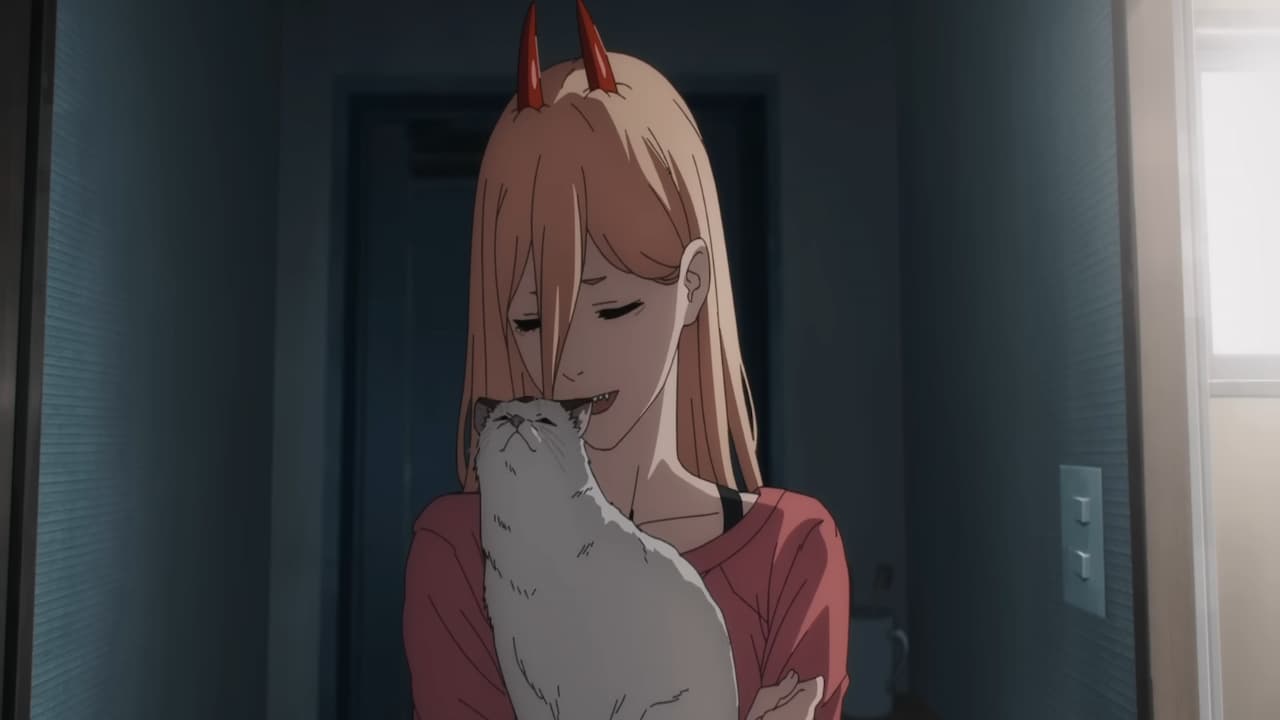 Are you wondering how old Power in Chainsaw Man is after reading or watching the anime? Power is a fascinating character due to being one of the series’ main protagonists and her backstory as a devil turned fiend. Unfortunately, her backstory makes her one of the more complex characters, making it harder to know her age (and probably why it is never officially given). But, just like we did with Makima, we can make educated guesses based on the information in the manga and anime series to figure out her age. Here is everything you need to know about Power’s age in Chainsaw Man.

All content discussed below this paragraph is considered SPOILERS, so read at your own discretion.

How Old is Power in Chainsaw Man

As mentioned above, Power has an interesting backstory. During the events of the manga, she is a former Blood Devil and current Fiend after taking over her current body. A Fiend is classified as a Devil who has taken over a dead person’s corpse. In addition, their eyes and unique head shapes identify them as fiends. In Power’s case, she has two red horns and yellow eyes with a red cross.

With this information in mind, we can classify Power’s age based on her age as a Devil, which can be as old as humanity. Or we can also her based on the age of the girl she took over when becoming a fiend, which is what most readers and viewers do (same with when a devil reincarnates to another Earthly form).

There is a scene where Power is drinking, and the minimum drinking age is 20. This means we can roughly put her age in her early 20s. Traditionally, shows in Japanese aren’t allowed to show underage characters drinking. However, this is not the case with non-human characters, and Power technically isn’t a human. What do you think? If this holds, then some of the interactions Denji has with her are cringeworthy because of Denji’s age (Chapter 12, I’m looking at you).

The Chainsaw Man Part 2 manga is available to read on Viz Media.