What's next for the Scarlet Witch after Dr. Strange? 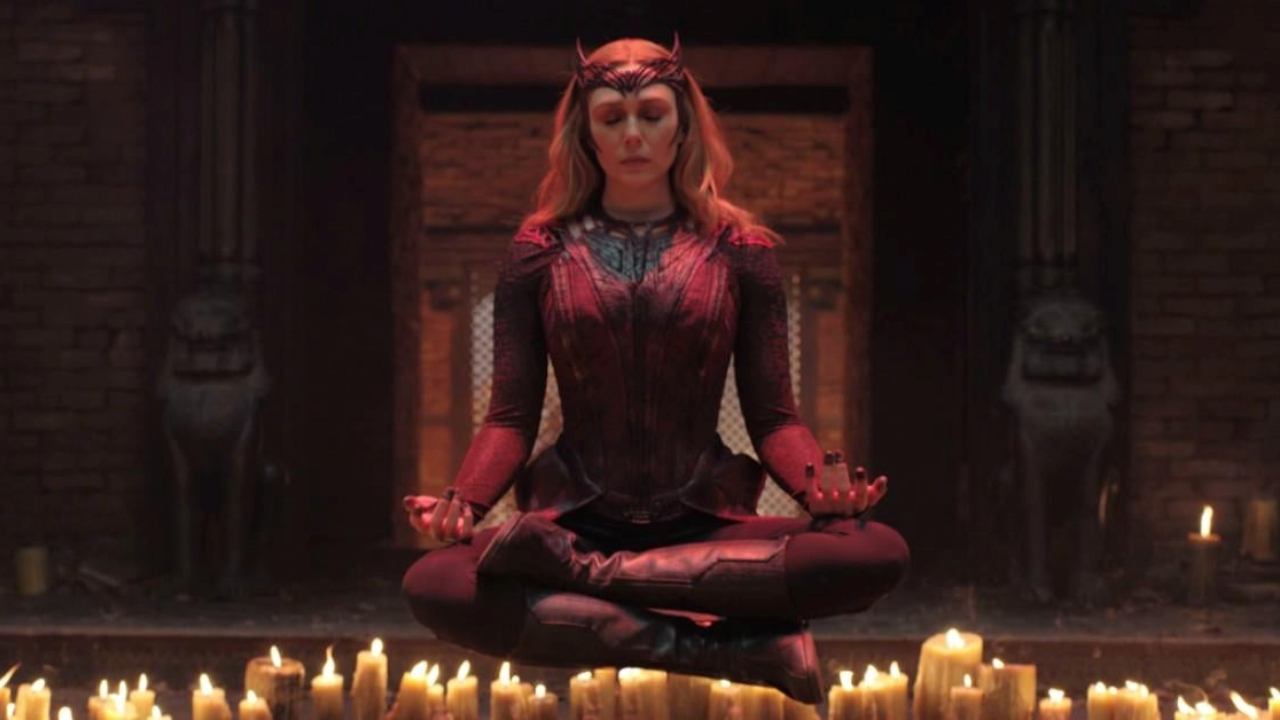 The latest entry to the MCU, Dr. Strange and the Multiverse of Madness, has changed the scope of Marvel movies forever. Featuring both Dr. Strange and the Scarlet Witch in prominent roles, the movie introduced numerous characters and changes that will surely influence the franchise for years to come. Of these changes, there’s one in particular that can give fans an idea on a certain character’s future. Fans may have to give up their hopes of a Scarlet Witch solo movie, but that doesn’t mean they’ll never see Wanda Maximoff again. Note that there will be spoilers for Dr. Strange and the Multiverse of Madness ahead.

As it stands, there is no plan for a Scarlet Witch solo movie. As shared by Showbiz CheatSheet, Elizabeth Olsen – the actor currently portraying Wanda Maximoff in the Marvel Cinematic Universe – has not been told of any possible movies that may star her character in the future. While this might come as a disappointment to some, it makes sense considering her fate in the recent Dr. Strange movie. By the end of the movie, she sacrificed herself to destroy copies of the Darkhold throughout the multiverse. While her ultimate fate is left more ambiguous than some characters, it will likely be a long time before the original incarnation of Wanda appears again – if at all.

Not all hope is lost for Scarlet Witch fans, however. Elizabeth Olsen has stated in interviews that she would be open to returning as the Scarlet Witch again. Considering the introduction of the multiverse, it wouldn’t be a stretch to bring in an alternate version of Wanda in future movies. Outside of film appearances, she could possibly show up in other upcoming media as well. After all, there have been some hints to the Scarlet Witch making an appearance in the Marvel’s Avengers game. Whatever the case is for the future of Wanda Maximoff, this likely won’t be the last fans will see of Elizabeth Olsen.