Everything you need to know about Stranger Things 4 Part 2 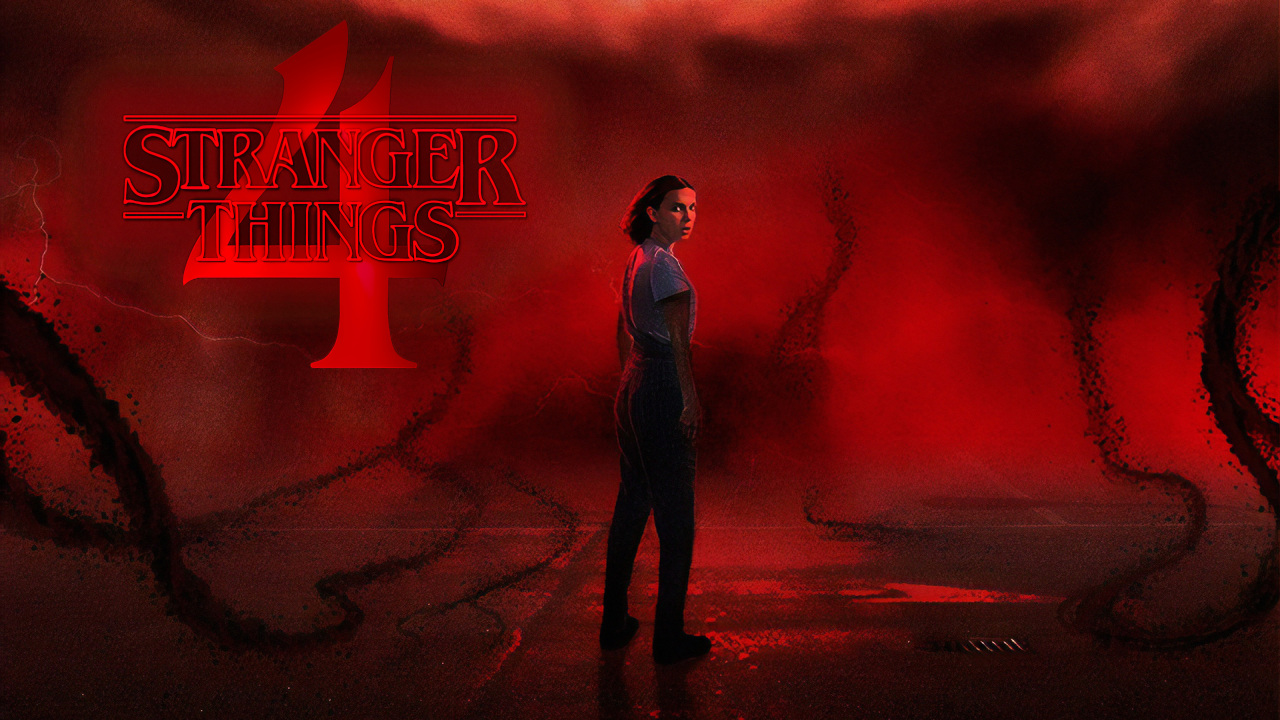 Stranger Things 4 is out now on Netflix!  Well, most of it is available.  Despite the enormous runtime of each episode for this season, more than any of the previous 3, there’s still more left of the story, and it’s being held back for a little longer so that we can digest the contents of the 7 episodes already released for Part 1.  And it’s a good thing, too, since each episode is practically the length of a feature film, with ambitions to set the stage for a 5th, final season, to follow.  Here are the details we have on Stranger Things 4 Part 2.

Stranger Things 4 Part 2 will premiere on July 1st, 2022, just a little over a month after Part 1’s May 26 release.  The second part is a mere 2 episodes, but the runtime for episode 8 is 1 hour and 25 minutes, and episode 9, “Piggyback”, boasts a staggering 2 hours and 30 minutes.  This creates a rather lengthy additional binge to mark on your calendars when July comes around.  Be sure to read on for more info, although be warned, spoilers are ahead.

For those who are caught up, we have been treated to a glimpse at the source of the Hawkins gang’s latest troubles, with a return of the Upside Down as well as fantastic implications as to how it runs parallel with the regular world.  The would-be eldritch mastermind named Vecna who is folding his victims up like lawn chairs has turned out to be none other than 001, a murderous escaped test subject from Hawkins Lab, inadvertently twisted beyond recognition when thrown by Eleven into the Upside Down.  Furthermore, it’s revealed that 001 was Henry Creel, the culprit behind the Creel house massacre where he first used his powers to kill, pinning it upon his innocent father, before being taken to Hawkins Lab.

Part 1 ends with all this information being discovered by Nancy when Vecna possessed her, with much of the gang reuniting at the site of the first murder in the season.  Eleven is in for a reckoning, given that she is partially responsible for this latest turn of events, being duped into giving Henry his abilities back and sending him to the Upside Down, essentially creating Vecna as he is known now.  Joyce, Murray, and Hopper have an emotional reunion in the USSR.  The stage is set for the characters to eventually meet up again, to defeat Vecna and seal off the Upside Down.

Much of the regular cast is still intact, with David Harbour’s Hopper being the biggest hope for a return given his previously ambiguous fate at the end of Stranger Things 3.  Additionally, we’ve seen the return of Matthew Modine’s Martin Brenner, made possible by Eleven’s reconnection with her past, Robert Englund in a surprising cameo as the alleged murderer of his own family, and Paul Reiser’s Sam Owens made a return as well.  Additionally, Joseph Quinn debuts in the show as Eddie Munson, leader of the Hellfire Club, a Dungeon Master, who joins the rest of the gang while they try and find a way to stop Vecna.  Jamie Campbell Bower rounds out this cast, debuting as the sinister Henry Creel/Vecna.