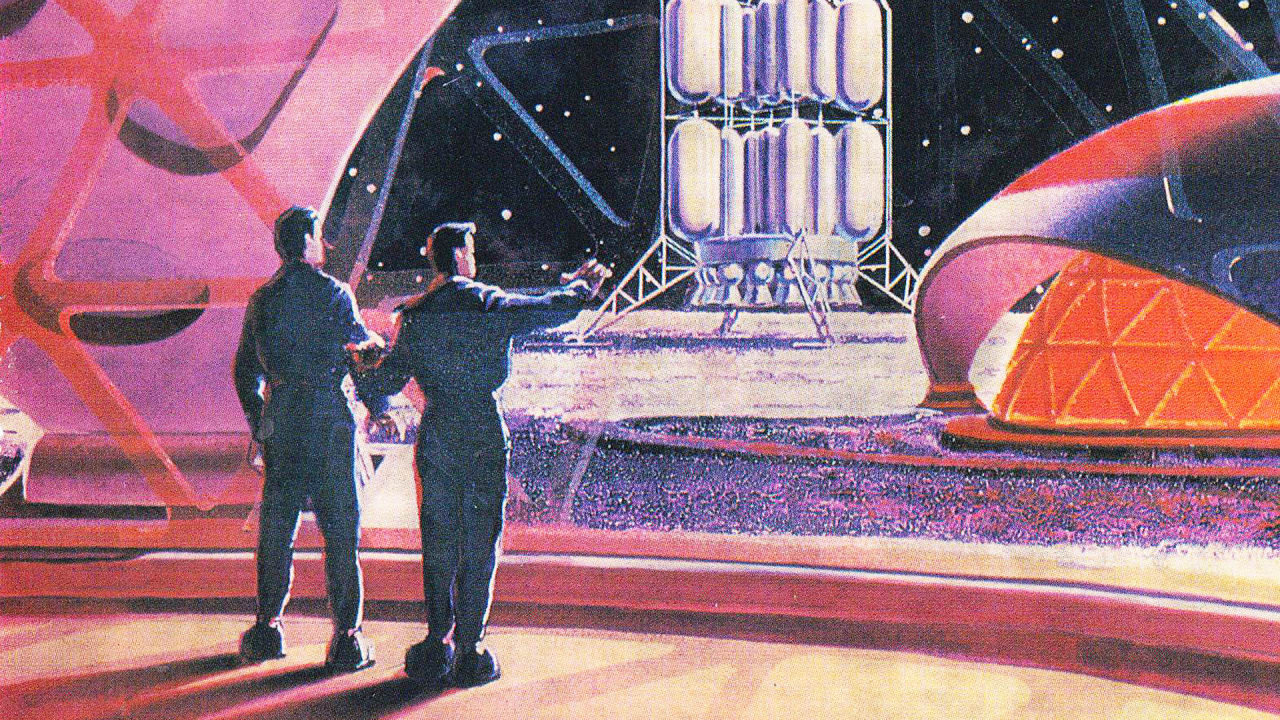 Science Fiction has been a staple in popular culture for a shockingly long time, with the genre first being established in 1818 with Mary Shelley’s Frankenstein. It’s been a consistent favorite genre for a long time, with it generating hundreds of millions in books, to billions in television and film. But if you’re curious to see what the top selling sci-fi series are and their positions among the top sellers, we’ve gone ahead and listed them for you, taking into account television and movie incomes.

It can be tricky assessing the income of sci-fi franchises, with many, if not all of the top selling franchises having one or more decades to build their revenue. Some achieved a mighty presence with fewer offerings, some have seen better days, and others seem completely unstoppable. But these franchises have undeniably entertained millions over the years, as listed below:

Star Trek is an interesting case to start, as while the films haven’t been anywhere near the highest-grossing entries on this list, it’s had possibly the greatest legacy. Star Trek predates almost all other entries, and despite generating 2.155bn in box office revenue, the overall media franchise it represents has made approximately 10.6bn. Star Trek is also the most successful sci-fi franchise to originate from TV.

Part of another successful wave of young adult novels to be adapted into a hit film franchise, The Hunger Games made a global star out of Jennifer Lawrence. Despite the books running into a controversy due to Suzanne Collins’ depictions of race, similar to J.K. Rowling’s TERF accusations, the movies made a bundle at the box office. It still has a strong following today, but not quite the gravity it once possessed, with Harry Potter still reigning supreme as the popular favorite young adult novel franchise.

First thing to note is that this number is still growing, as Avatar: The Way of Water continues its reign at the box office. Avatar as a film franchise earns the incredible distinction of cracking into this list with only 2 entries. It’s one of the top selling sci-fi franchises ever, and a testament to how in-tune James Cameron is with what moviegoers want to see, given that 3 of the top 10 highest-grossing movies ever were his work. This franchise also has 3 upcoming films, so be ready for this number to shoot up even higher.

Love it or hate it, this film franchise has been a dominant force at the box office every time a new entry comes out. While it’s often seen as a far cry from the beloved source material, even the disappointing entries don’t have to be good to drive high revenue. That being said, Rise of the Beasts is coming out on June 9, 2023, and we’re very excited to see particular Beast Wars characters given the limelight.

Jurassic Park, much like many entries on this list, enjoys a reputation for having at one point set the record for being the highest-grossing movie ever made. If not for Titanic and The Phantom Menace completely obliterating this record, it’d have been the biggest movie of the ’90s. But the incredible allure of the original animatronic dinosaurs, and the thrilling CGI used to make the lifelike creatures in recent entries, have been a major draw for fans at this point for approaching 30 years.

X-Men is one of the first major success stories for superhero cinema that didn’t feature Batman or Superman. It helped to have the incredible, established talents of Ian McKellen and Patrick Stewart, and it made an absolute icon out of Hugh Jackman as Wolverine. Through the X-Men films, the Wolverine solo outings, and the runaway success of the Deadpool franchise, this fantastic sci-fi series has had its critical ups and downs but undeniably deserves its time in the MCU spotlight.

The DCEU has been an absolute roller coaster. Despite arguably having better overall superhero properties than Marvel, DC has played second banana at the box office more often than they’ll care to admit. It’s had some absolute critical darlings like Wonder Woman, box office gems like Aquaman, and some absolute turkeys like the 2016 Suicide Squad film. While we won’t get to join Henry Cavill’s Superman in the sun in the future, there’s still a bright future for this franchise under James Gunn’s watchful eye.

While it can be a tad unfair to list this as it helps to have been part of the MCU, Spider-Man has had 8 solo films, and all of them have been massively profitable. While his stories haven’t always been the best in film compared to other heavy-hitters like Batman, he’s also more deeply rooted in science fiction with his origins and resonates more with the general public. Spider-Man films are emblematic of the character’s gravitational pull, with few solo film franchises having the same level of success in every outing.

Star Wars certainly has the trappings of science fiction, but the style and inspirations from Japanese cinema as well as westerns appeal to many people without them even realizing it. It’s one of the most important acquisitions Disney could have made due to its incredible merchandise presence, Star Wars has some of the best properties in multiple other forms of media around, including hot upcoming video games, and critically acclaimed shows.

The Marvel Cinematic Universe is ostensibly sci-fi for all intents and purposes, with only a couple of notable exceptions. But even taking out films like Doctor Strange that are more rooted in magic and fantasy than in sci-fi, the franchise still dwarfs the achievements of any other top selling franchise. Marvel fatigue could be setting in for some, but for those looking to see more interesting sci-fi storytelling, the Multiverse Saga and Secret Wars promise plenty to chew on.

Sci-fi is a great source of entertainment for many different audiences. For those seeking cerebral entertainment with prescient speculation, there’s a franchise to watch. For those seeking thrills, some movies’ll likely never see their box office revenue beaten by other genres. It’s a broad, challenging, yet potentially safe and accessible genre, more open than ever for all to enjoy.

More on Attack of the Fanboy :
MCU Sci-Fi Star Wars