I'm moving ahead, to bring everything back to even. 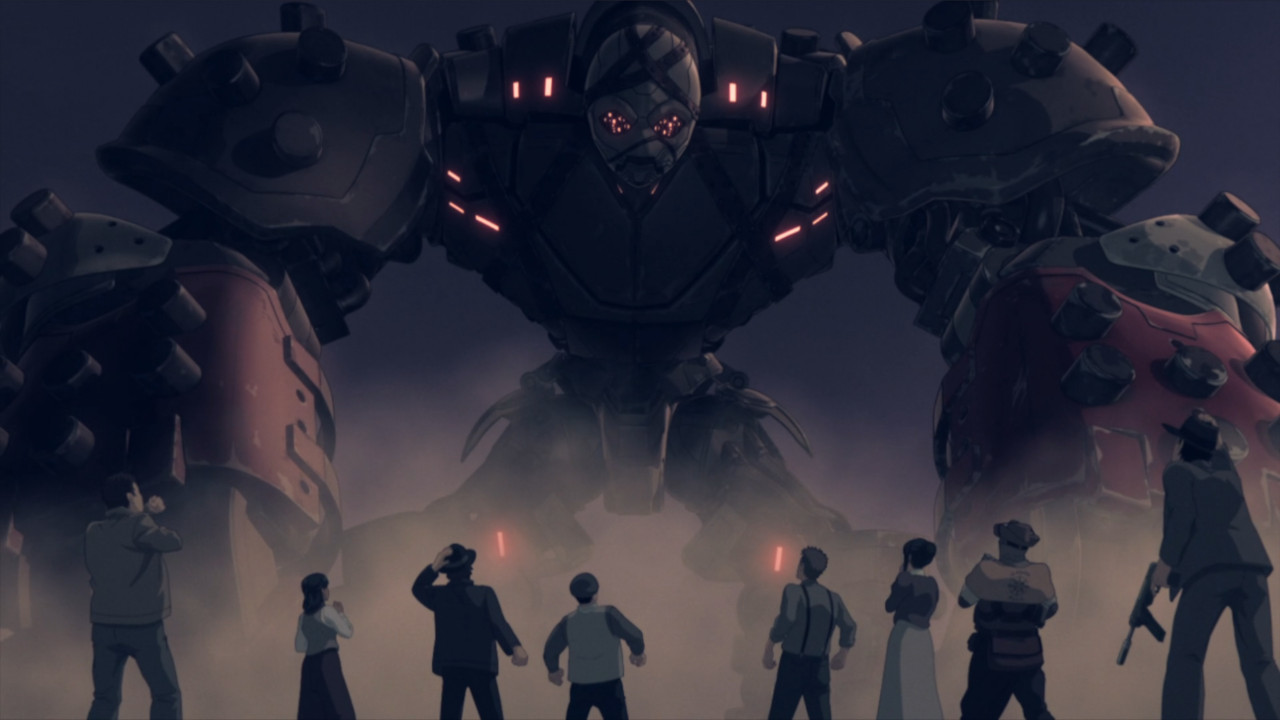 If you’ve been following Trigun Stampede, you might have been stunned by the latest episode. The series continues to have gorgeous animation and visuals but ups the ante with plenty to still go around. After a pulse-pounding confrontation in episode 3, fans are eager to see what places Vash goes in Trigun Stampede episode 4. Whether you’re new to the series or have been reading the manga and watched the classic ’90s anime, chances are you’re as excited as we are for what’s to come.

Trigun Stampede episode 4 will premiere on Saturday, January 28, 2023, available on Crunchyroll and Hulu. The episode will release at 8:30AM PT or 11:30AM ET and is part of a 12-episode run for the show. Whether you’re watching the episodes as they release on these dates, or are catching the English dub which will air each episode 2 weeks later, you’ll want to be on top of the show. We’ve kept track of significant time zones for international viewers:

For those who caught episode 3, you likely have more than a couple of questions about where the show goes next. It took a horrific turn as a key character was introduced to what was still an outwardly more comedic series at this point. But now, our hero must go on, and fans are left to discuss what happens next in Trigun Stampede Episode 4 before its release date. Spoiler Warning! For those yet to be caught up on the series, we recommend getting through episode 3 before continuing to read!

In episode 3 we saw much of the supporting cast and even new adversaries shockingly and suddenly dismembered at the many (many, many) blades of Millions Knives. This is different from the manga and anime, where he appeared much later, near the end. But he made his appearance as memorable as inhumanly possible and made off with one of the plants.

But this debut of the series antagonist was brutal, where it felt like nobody, not even Vash, was safe in the presence of such a brutal adversary, Vash being saved only by his blood ties to this villain. At the sight of incredible devastation wrought upon many of his new friends, dejected when they see him as connected to this tragedy, he turns east to JuLai, the Third City. This is where he expects to find Millions Knives.

JuLai, or July as it was named in the ’90s anime, is the site of a confrontation between Vash and Knives. If Stampede has a similar story in mind, it’ll likely tell a tale of Vash being quickly beaten, in a moment where his Angel Arm will activate to destroy the city. Chances are we might see Vash’s bounty, comparatively low next to the original, raised significantly by the next key events.

Trigun Stampede is available on Crunchyroll.

More on Attack of the Fanboy :
Trigun Trigun Stampede