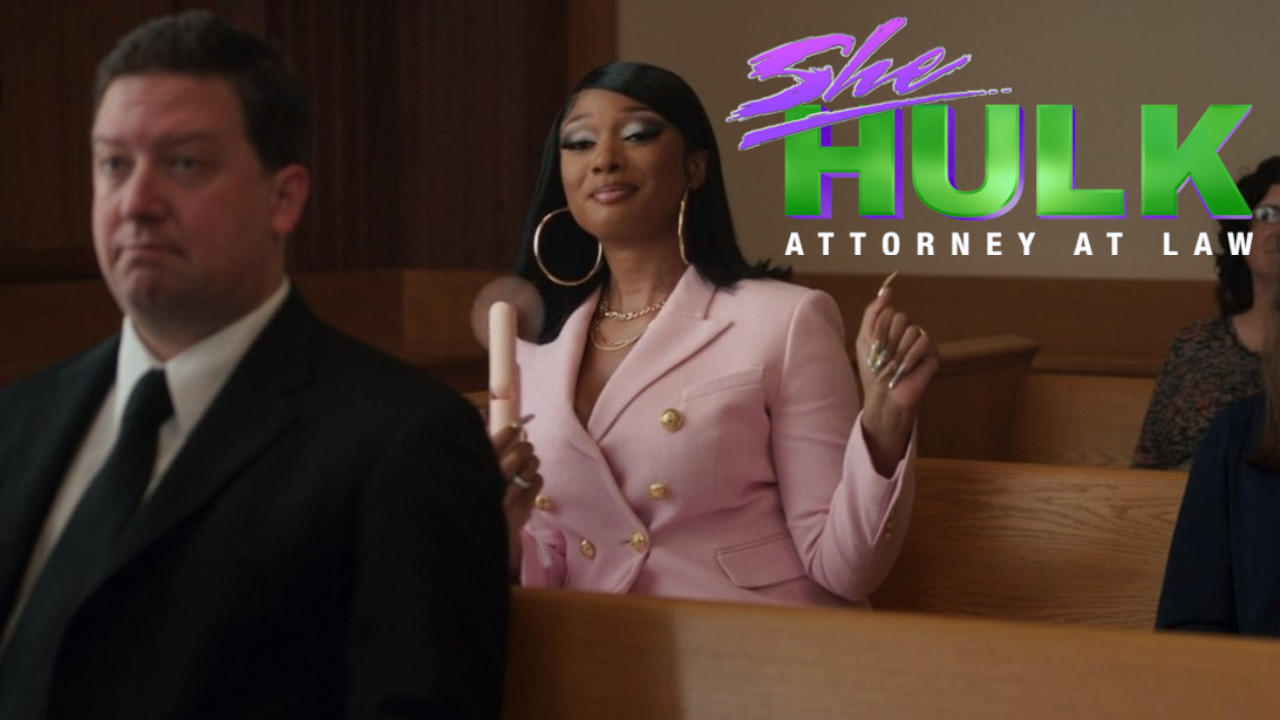 The newest episode of She-Hulk has aired, and it’s turning the superpowered lawyer hijinks into an even more prominent component of the show than before. Jennifer Walters, now more comfortable in her role at GLK & H, is currently working the Emil Blonsky parole case, but her colleague, Augustus “Pug” Pugliese, is working an arguably just as juicy, scandalous case. While She-Hulk works the Blonsky’s case after his facilitated prison escape by Sorcerer Supreme Wong, Pug is working on the case of the alleged defrauding of his client, Dennis “Buck” Bukowski, and none else but Megan Thee Stallion factors into that story. But What Is Megan Thee Stallion’s Role in She-Hulk? Read on to find out!

Megan Thee Stallion plays a fictionalized version of herself in a defrauding case at Jen Walters’ firm, GLK&H, although at one point also plays herself as impersonated by a Light Elf living in New Asgard, Runa. The case is a fun illustration not only of Runa’s capabilities but paints a picture of just how delusional Bukowski’s character is, as he genuinely believed to be dating the superstar rapper, although the shapeshifting helped make his predicament more believable.

Runa even goes so far as to scam Bukowski into giving her $175,000, the amount to pay for a small house in parts of the country, but loses the case and ends up having to pay it back. At this point, the rapper appears as herself in the courtroom, sitting in the back reminding everyone that there is only one Megan Thee Stallion.

Why is the Rapper on She-Hulk? 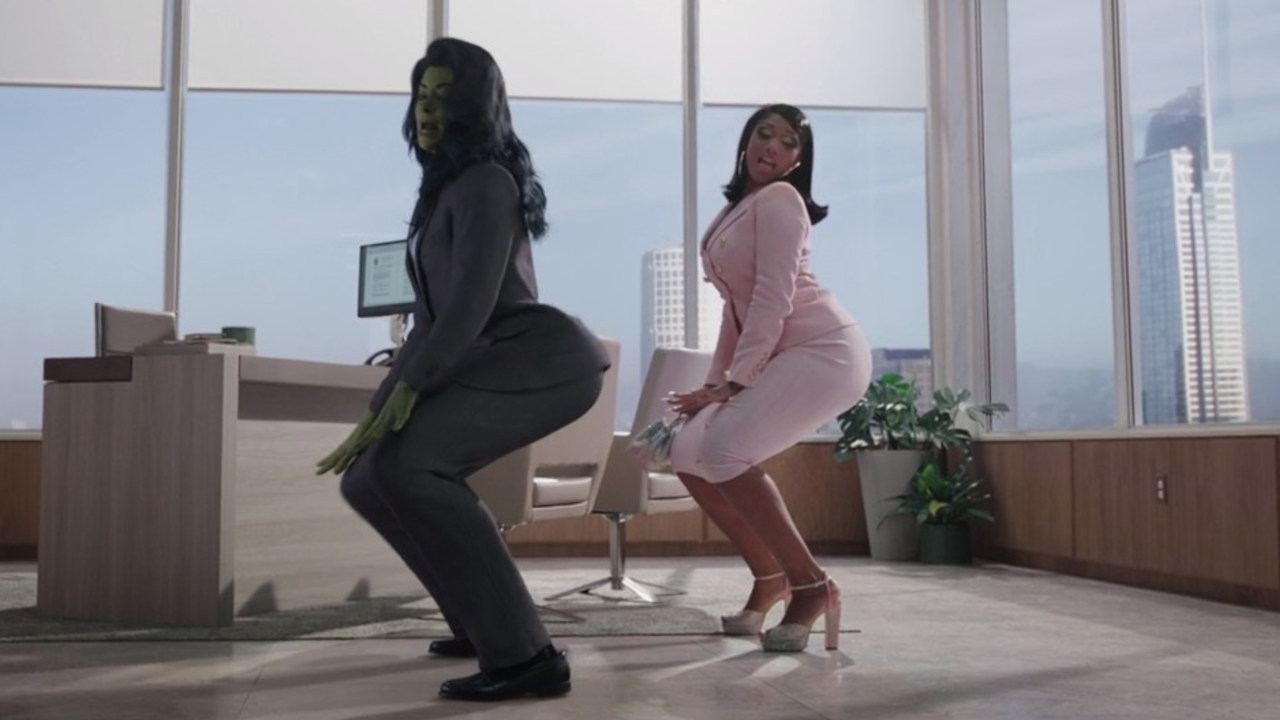 The answer to this question is two-fold: Megan Thee Stallion is building her acting career, and Tatiana Maslany is a huge fan of the musician, so this appearance was partially a gift to her. In addition to the grammy winner’s courtroom appearance, you can spot her in the post-credits scene, signing on as a client at GLK&H with She-Hulk representing her, including a twerking scene that’ll likely break the Marvel circles of the internet for a while. Turns out Maslany has many talents, and episode director Kat Coiro wanted to give her star a real treat. She-Hulk is heard shouting “I will kill for you, Megan Thee Stallion” to which she replies “Dial it back!” Sufficient to say, it was a fun cameo.

This concludes our coverage of Megan Thee Stallion’s Role in She-Hulk! Be sure to keep up on the series with more articles from our entertainment column!

She-Hulk: Attorney at Law premiered exclusively on August 18, 2022, for Disney Plus, and will air episodes weekly every Thursday. The first season will consist of 9 episodes. All images obtained are from the Marvel Disney+ streaming series.

Attack of the Fanboy / Entertainment / What Is Megan Thee Stallion’s Role in She-Hulk? MCU Character Explained