What is Spy x Family Rated?

What you should know before checking out this series! 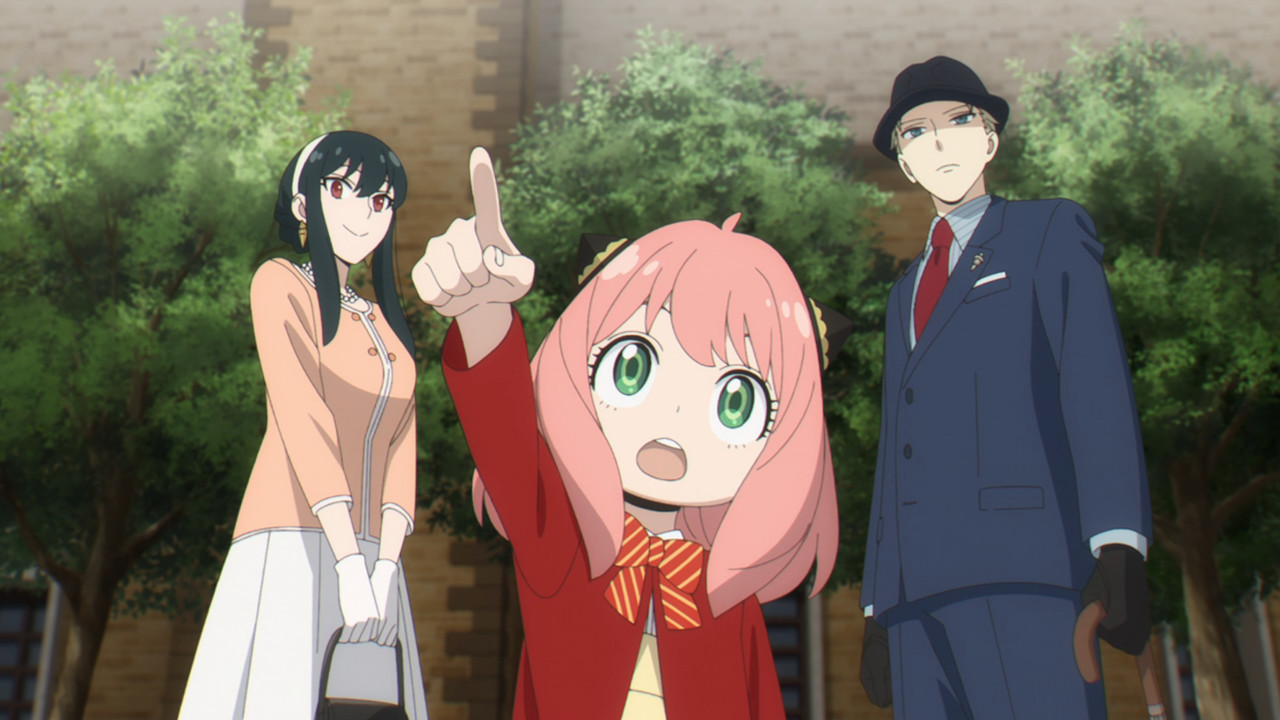 Spy x Family is a hot manga and anime series that’s been topping charts since its debut in 2019. Along with its extremely popular manga, the anime was one of the most talked-about shows of 2022 and will be continuing this year as well. With all that considered, newcomers might wonder what audiences Spy x Family is rated for, given its content focusing on spies, assassins, and secret police. The answer might surprise people just starting to look into the series, but it’s a worthwhile question, especially if younger readers want to get into it.

Spy x Family is rated TV-14 in the US, but this rating is often subject to interpretation, with some sources suggesting kids as young as 10 can watch it. The manga is published by Shonen Jump, which by virtue is predominantly aimed at younger male audiences aged 12-18, while not having the more mature content such as in Chainsaw Man. There is only mild language used, no nudity, and the violence is relatively tame, without excessive blood and gore.

Spy x Family is primarily a comedy series with spy elements thrown in, and despite having an assassin character in the main cast, there are very few situations deemed unsuitable for younger readers. All audiences are welcome to check out this series, with reader discretion for when situations get more intense.

What is the Critical Rating and Reception of Spy x Family?

While Spy x Family won’t necessarily be the most talked-about artistic achievement in manga or anime, it’s got excellent storytelling and more going for it. Cited for its excellent blend of comedy, action, and wholesome, heartwarming moments, the series’ first season has a 100% rating on Rotten Tomatoes and is hailed by many publications as one of the best anime of 2022.

In terms of age rating or critical reception, you can’t go wrong in terms of a safe, approachable anime or manga to check out. It’s fun, hilarious, and engaging, while not being too overwhelming to get into thanks to a slower-paced release schedule.

Spy x Family was released on March 25, 2019 for Shonen Jump, and you can read it on their manga reader app.

Attack of the Fanboy / Entertainment / What is Spy x Family Rated?