Who is the Main Character in Part 2 of Chainsaw Man? 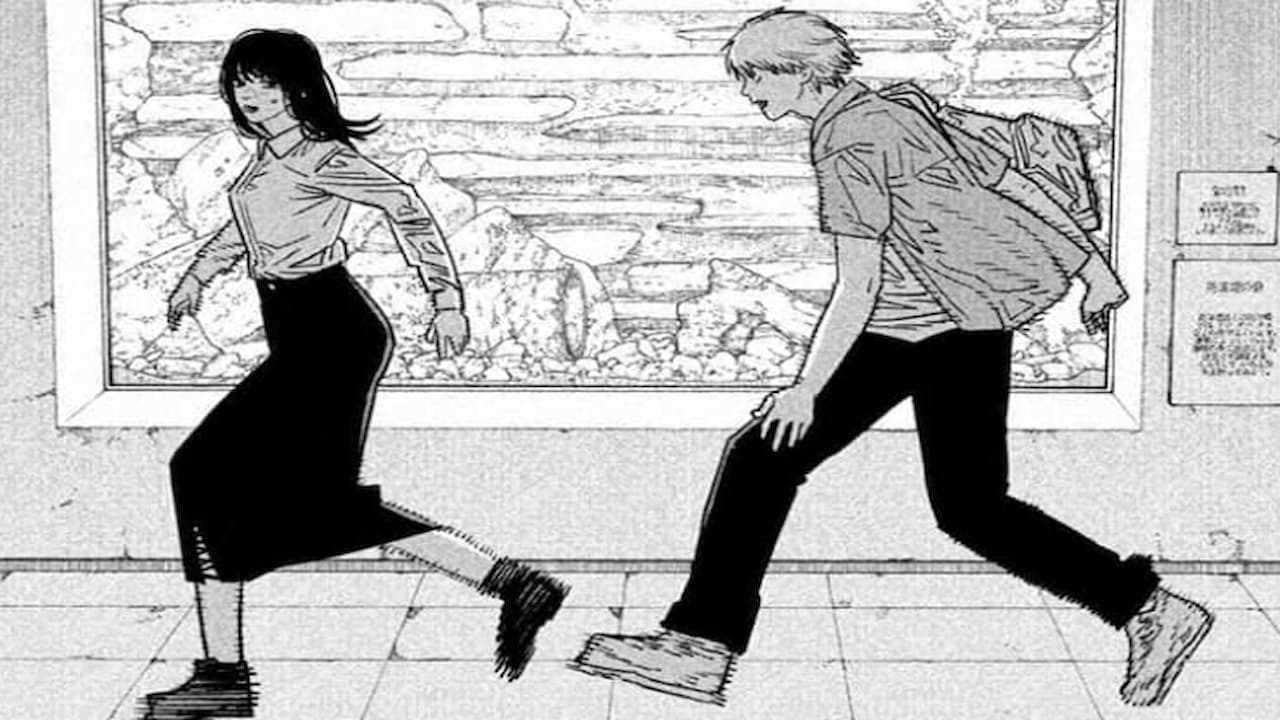 Who is the Main Character in Part 2 of Chainsaw Man?

Part 2 of the Chainsaw Man manga is called the Academy Saga. In it, Asa Mitaka is the main protagonist, with Denji serving as the deuteragonist. Part 2 follows Asa, the host of the War Devil named Yoru, who looks to find the Chainsaw Man to kill him due to his powers. Unbeknownst to Asa, the Chainsaw Man happens to go to the same high school as her, and she begins to build a relationship with him. However, Asa is technically no longer human since Yoru took over her corpse, so she is now a fiend host. Here is Asa Mitaka’s character profiled:

Asa and Yoru are represented differently in the manga based on how their appearances change. You can tell it is Yoru when her hair is worn loose, multiple scars across her face, and the spiral pattern in her eyes. This can be unclear initially, but you will get used to it after a few chapters.

More on Attack of the Fanboy :
Anime Chainsaw Man Manga

Attack of the Fanboy / Entertainment / Who is the Main Character in Part 2 of Chainsaw Man?