Far Cry 5: How Long Does it Take to Beat The Game 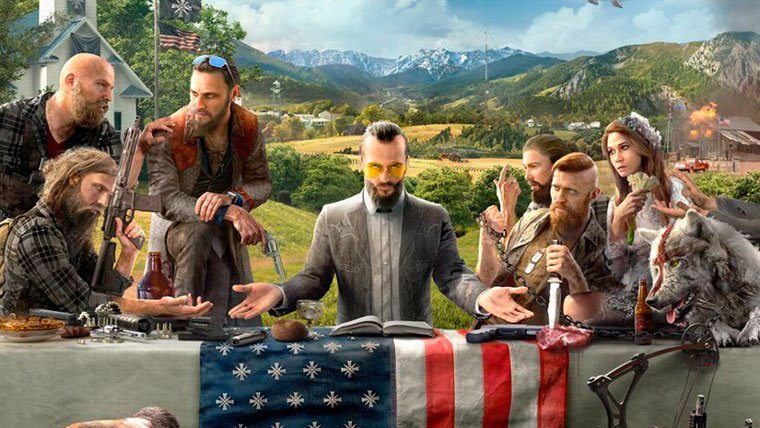 Far Cry 5 takes approximately 30-40 hours to beat the single player campaign, but it could be much less depending on which path you take.  Like other Far Cry games, Far Cry 5 gives the player the choice to do nothing during the open moments of the game, at which point you can beat the game by seeing a secret ending that requires you to do absolutely nothing.

While that’s a cool Easter Egg for Far Cry fans, there’s a big open world to explore in the game.  Broken into three distinct regions, if players want to see the ending of the game they’ll need to take down the entire Seed Clan.  The cult leaders consist of Jacob Seed, John Seed, Faith Seed, and Joseph.

Each region requires that you build up a resistance meter in the game and all take about the same amount of time to complete. For help on raising your resistance meter and killing the Cult Leaders head here.

At the end of the game there are multiple ending that you could possibly see, again by choosing different dialogue options in the final confrontation.  If you want to see it all you can double that number as there’s no save point ahead of the final ending.  You’re kind of stuck with what you choose.

Home / Games / Far Cry 5: How Long Does it Take to Beat The Game