The Ark community is not happy about one key change that will come up in Ark 2. 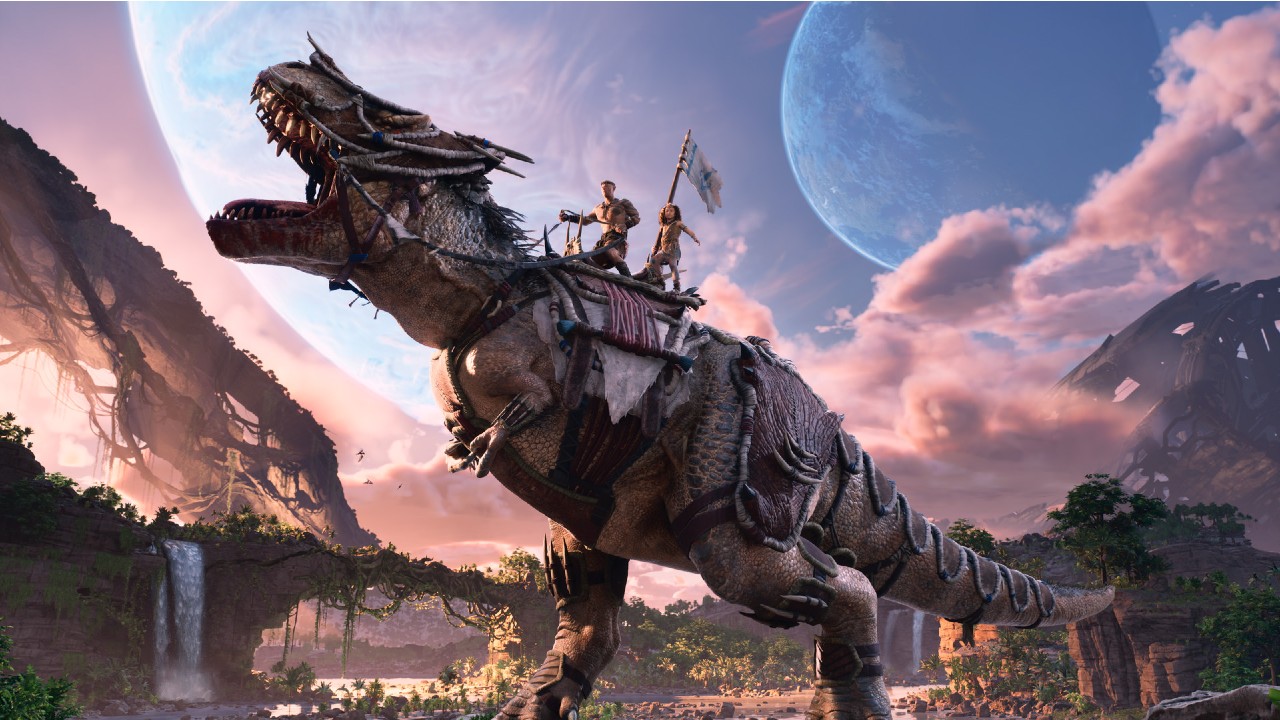 Ark: Survival Evolved launched back in 2015 under the Early Acess category on Steam. The survival game captured a wide audience that still populates its servers after 7 years. Currently, the game’s servers have almost 165 thousand players, and even though those are not regular numbers, the game has kept a steady fan base all these years. The game that started in early access a long time ago is almost unrecognizable by now. The developers have been very busy all these years, delivering updates, community events, and more. The developers even managed to release console versions of the game, and back in 2020, they announced a sequel that will launch in 2023.

First person is a huge part of ARK’s identity. from playark

So far, the post has around 200 upvotes and more members of the subreddit are commenting, and giving their thoughts about the change of pace in this new sequel. This change may seem small to some, but to the Ark community, this could change all the experience.

All in all, we can only wait for more information about Ark 2; no gameplay reveals have been made so far, so no one knows how the change of perspective will change the experience.