Enjoy these 10 games that best showcase the Steam Deck's abilities. 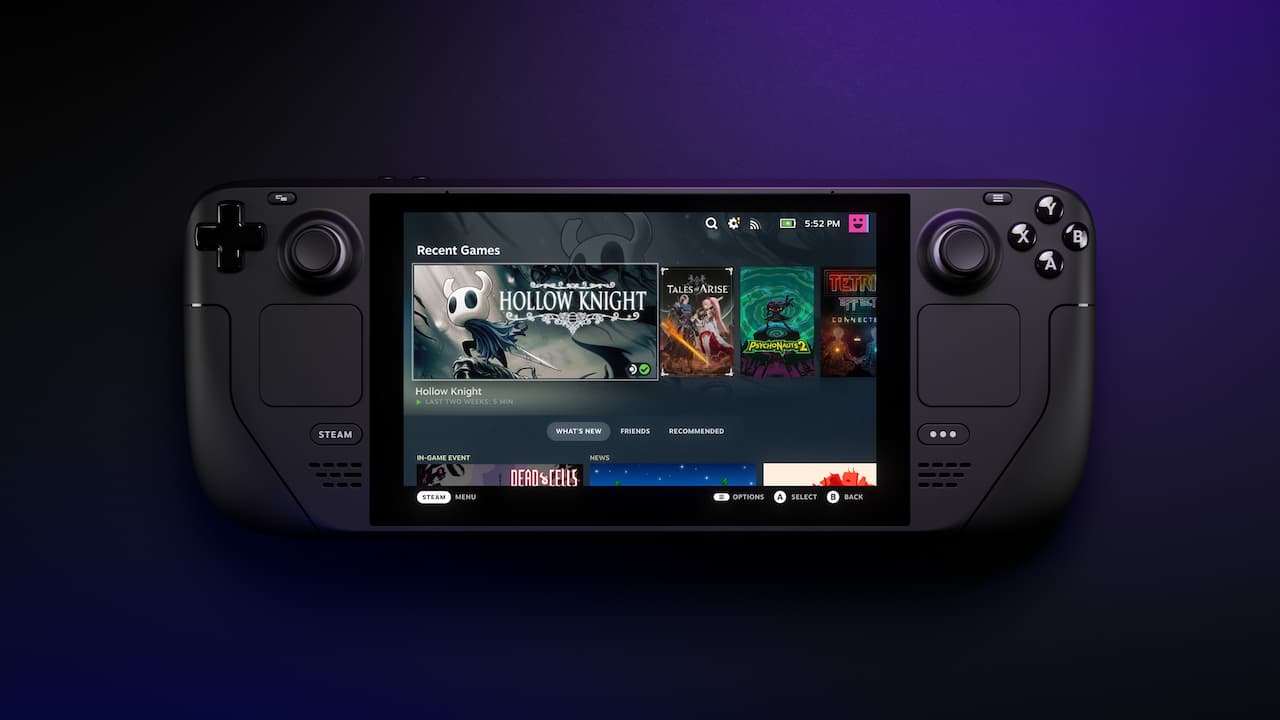 Here are the 10 best games to play on Steam Deck out of the possible 5,000 currently verified by Valve. A game is verified by Valve when it passes every hardware and software compatibility test. As a result, you will have a great gameplay experience with little to no adjustments on the Steam Deck or in-game.

Here is a quick summary of the 10 best games to play on Steam Deck:

Continue reading for a full description of why each game made this top ten list. 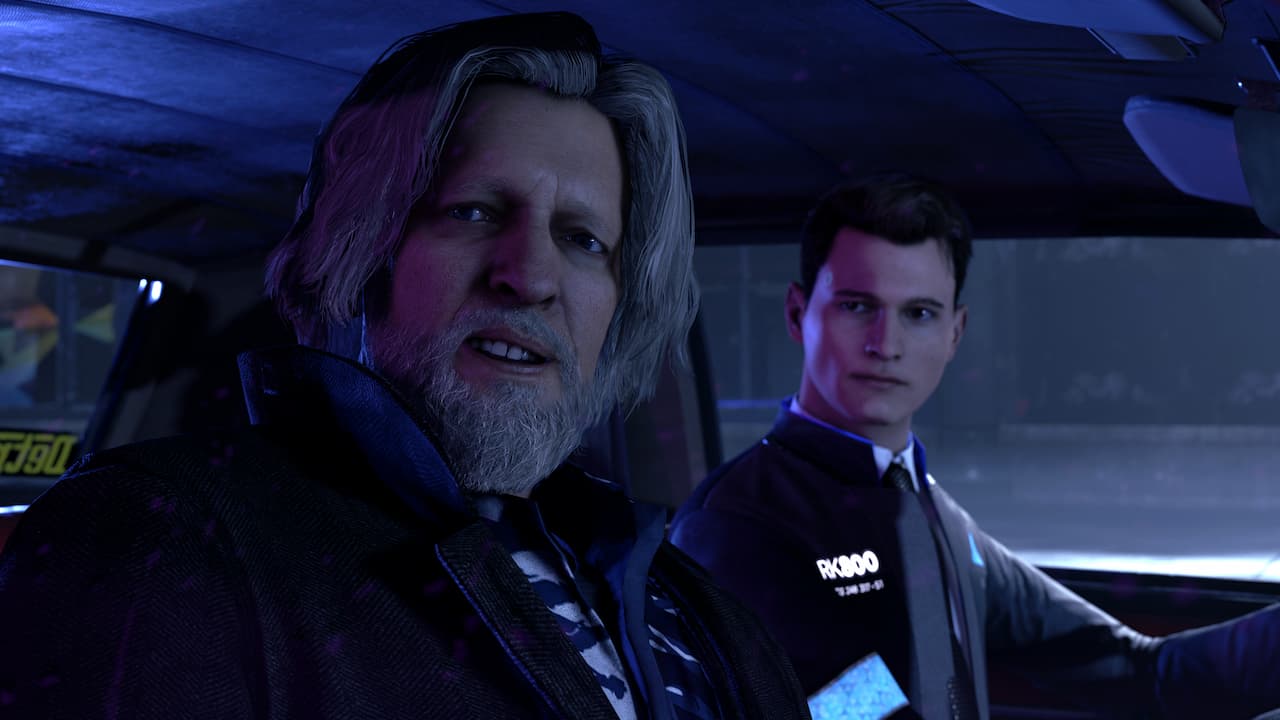 Detroit: Become Human takes us to the not-too-distance future of 2038, where androids take on all the mundane tasks of our lives. Deviants, and androids who break their programming, threaten to take over humanity.

The game features well-known actors like Clancy Brown, Valorie Curry, and Bryan Dechart. Detroit: Become Human is one of the best interactive games with amazingly realistic graphics that the Steam Deck doesn’t hinder. 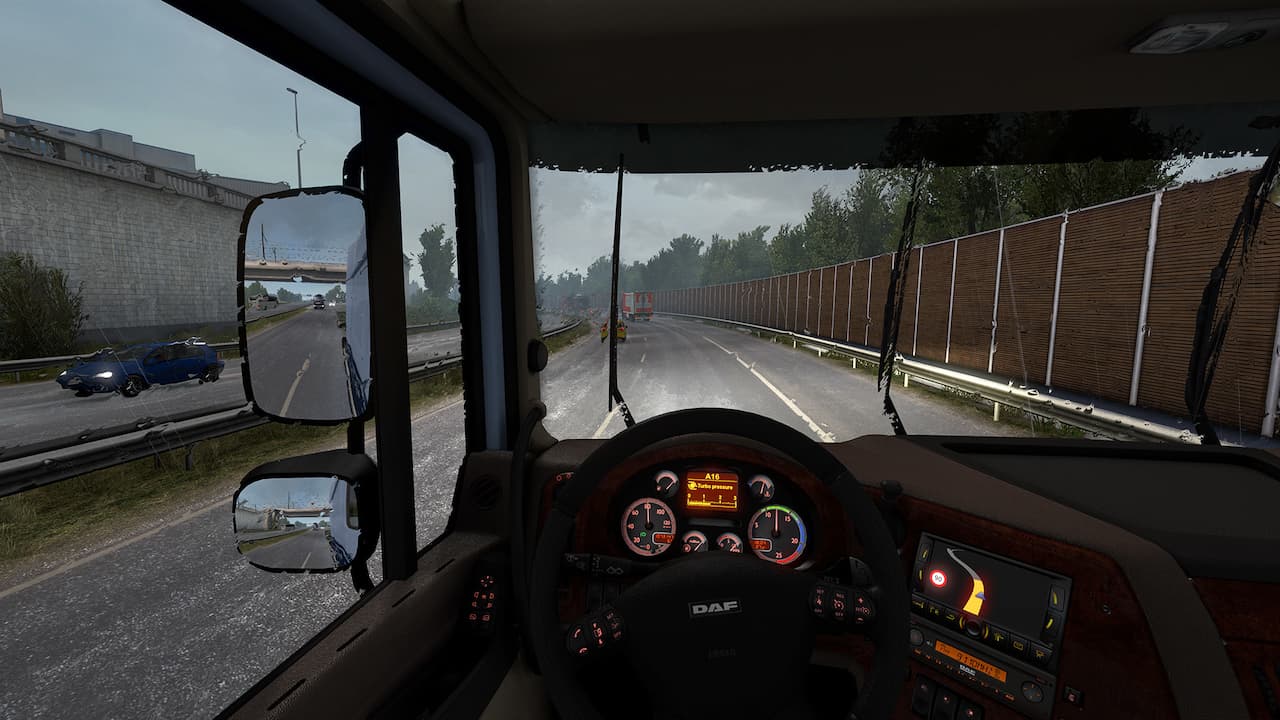 Euro Truck Simulator 2 has been around for almost a decade, but it is still the best driving simulation game on the market. Customize your semi, pick up a load, and drive through in a highly accurate recreation of countries throughout Europe.

Euro Truck can be played on the highest graphic settings at nearly 60 fps with little in-game tweaking. It also has fantastic community-created mods, which you can still use on the Steam Deck. 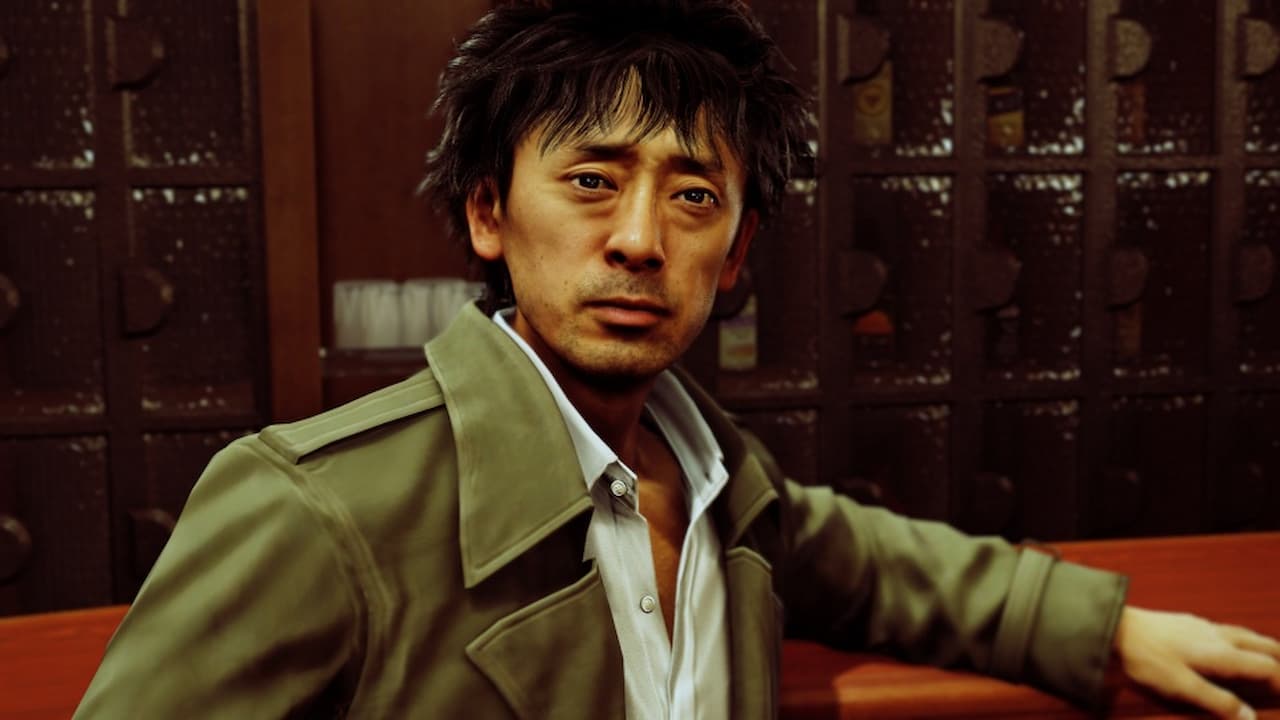 Judgment is a 3D fighting and adventure game from Sega set in the underworld of Tokyo. You take on the role of a disgraced defense attorney who investigates a few gruesome murders. Judgment features a fighting system and a cinematic experience that will have you questioning your morals as you delve deeper into the game.

Judgment runs excellently on the Steam Deck, even with the fast-paced fighting sequences. As a result, you shouldn’t experience significant drops in framerate or performance. 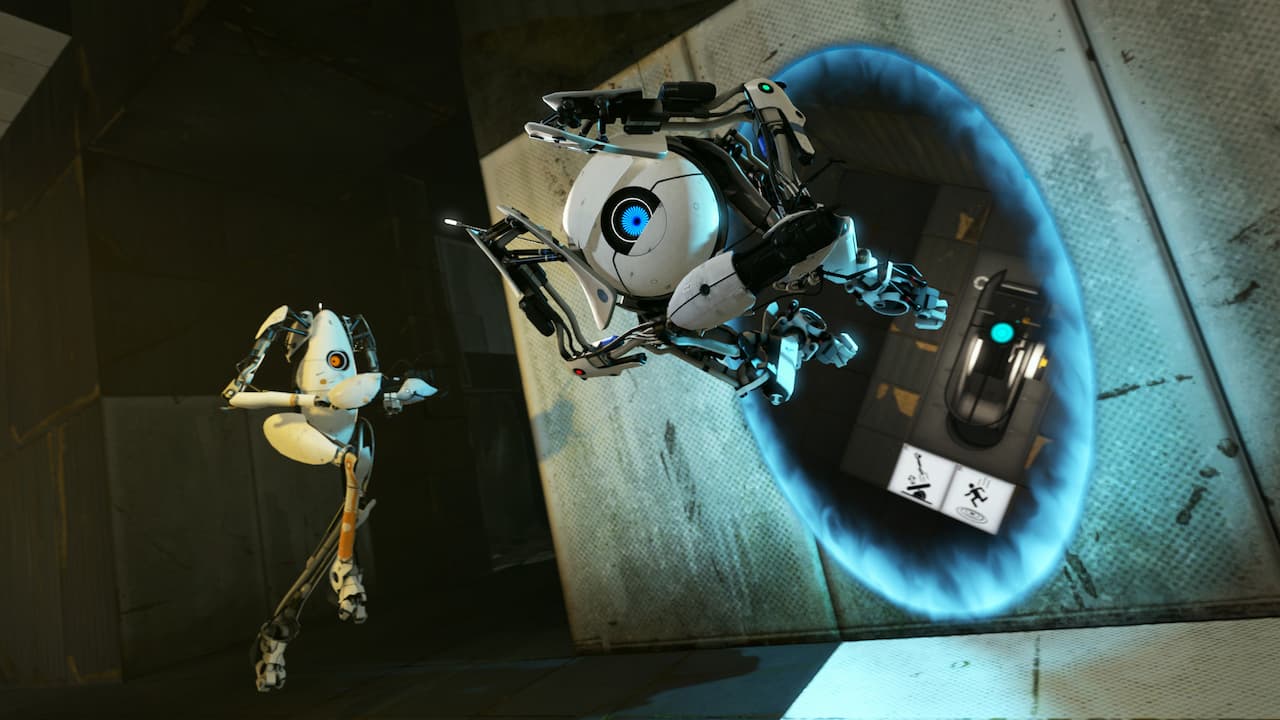 Portal 2 is a first-person puzzle platformer in the Aperture Science Labs. GLaDOS and a new cast of characters return to the second entry in the series. It also features an all-new cooperative mode to play with your friends.

Portal 2 received an overhaul specifically for the Steam Deck. This overhaul includes a new UI, better controller polling, and multiple in-game improvements. The cake is real and extremely delicious! 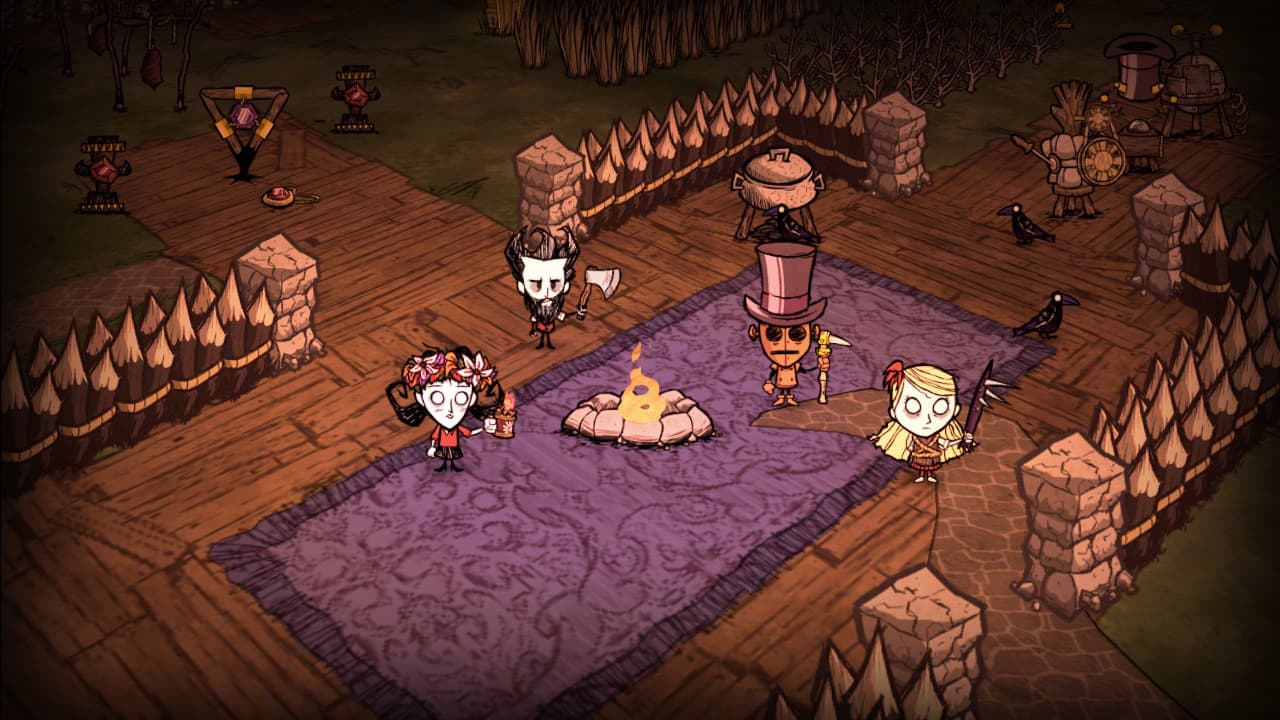 Don’t Starve Together is an open-world survival game with rogue-lite elements. Your entire goal is to survive a procedurally generated world filled with dangerous creatures. Fight, farm, and craft to survive as long as you can.

The developer, Klei, released a patch to ensure Don’t Starve was ready to go for the release of the Steam Deck. They are also constantly updating the game to ensure it continues to run on the Steam Deck as smoothly as possible. 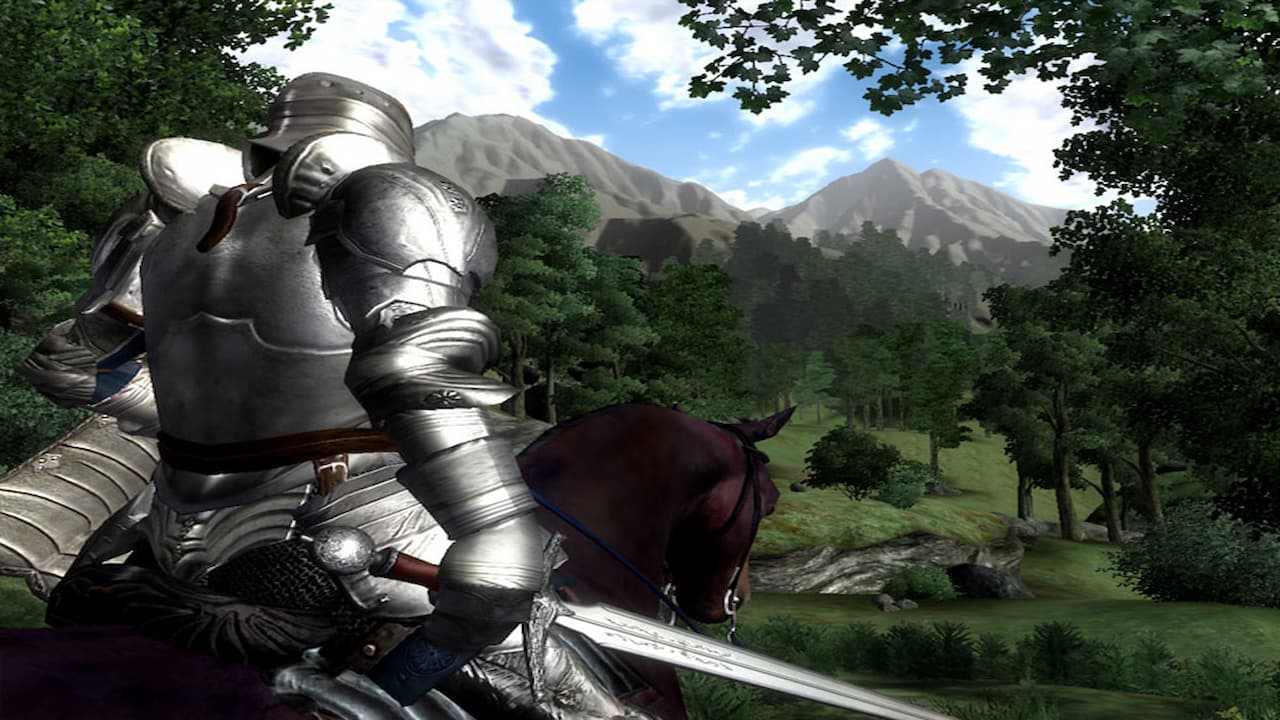 This award-winning RPG is the only entry in the Elder Scrolls series with the green checkmark for Steam Deck compatibility. However, the outdated and clunky graphics do not take away from the fantastic experience this game brings.

The game works out of the box as the default loaded template. However, here is a tip if you use community-created mods. When the list of DLC and mods appears, your mods may appear as unchecked for no reason. Double-click on the blank box, and they will show up as checked. 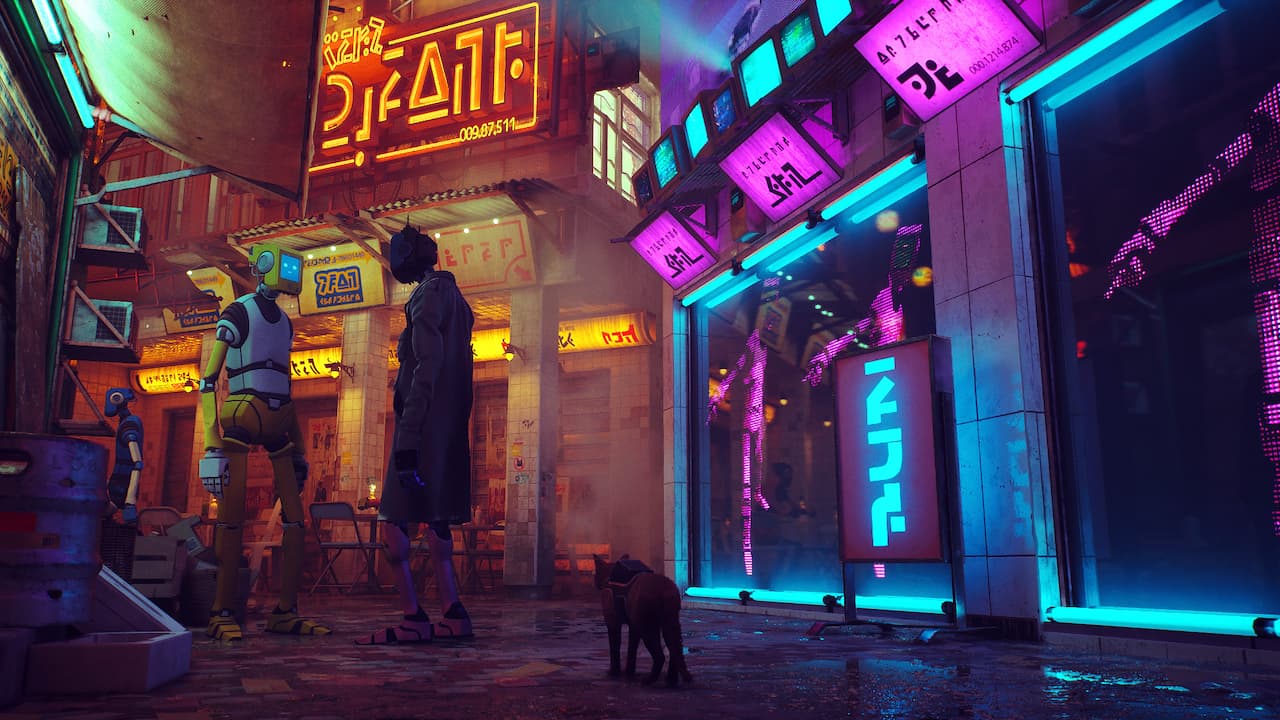 Stray is a third-person adventure game set in a cyberpunk world. You take on the role of a cat who is separated from its family. Explore a cyber city in any way you see fit while interacting with its inhabitants.

Stray launched with Steam Deck compatibility and currently plays excellent with no tweaks necessary. The controls are very accessible on the Steam Deck’s built-in controller. 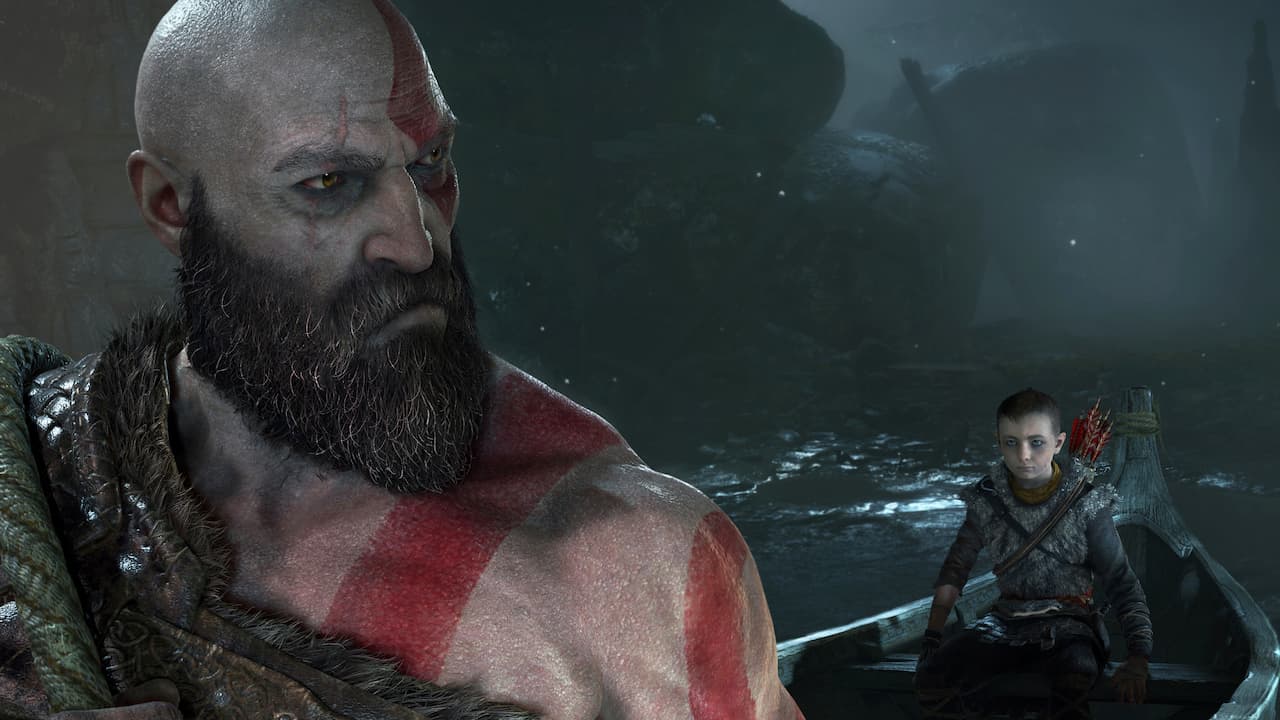 Everyone’s favorite god slayer, Kratos, is back, and this time his son joins the hunt. In this entry, you teach your son how to survive as you go up against iconic gods and monsters from Norse mythology. Discover the award-winning game before the release of the next entry in the God of War series.

God of War was successful when it was ported to PC. It also works well on the Steam Deck. The game’s graphics look beautiful, and the controls are very comfortable. Vampire Survivors is one of the most popular rogue-like bullet hell games from indie developer poncle, and for a good reason. The game packs all the features, replayability, and design of an AAA title for a fraction of the price.

The steam deck is a natural fit because its joystick allows you to move your character in a possible 16 different movement directions providing maximum control over your character and allowing you to survive deep into your runs. 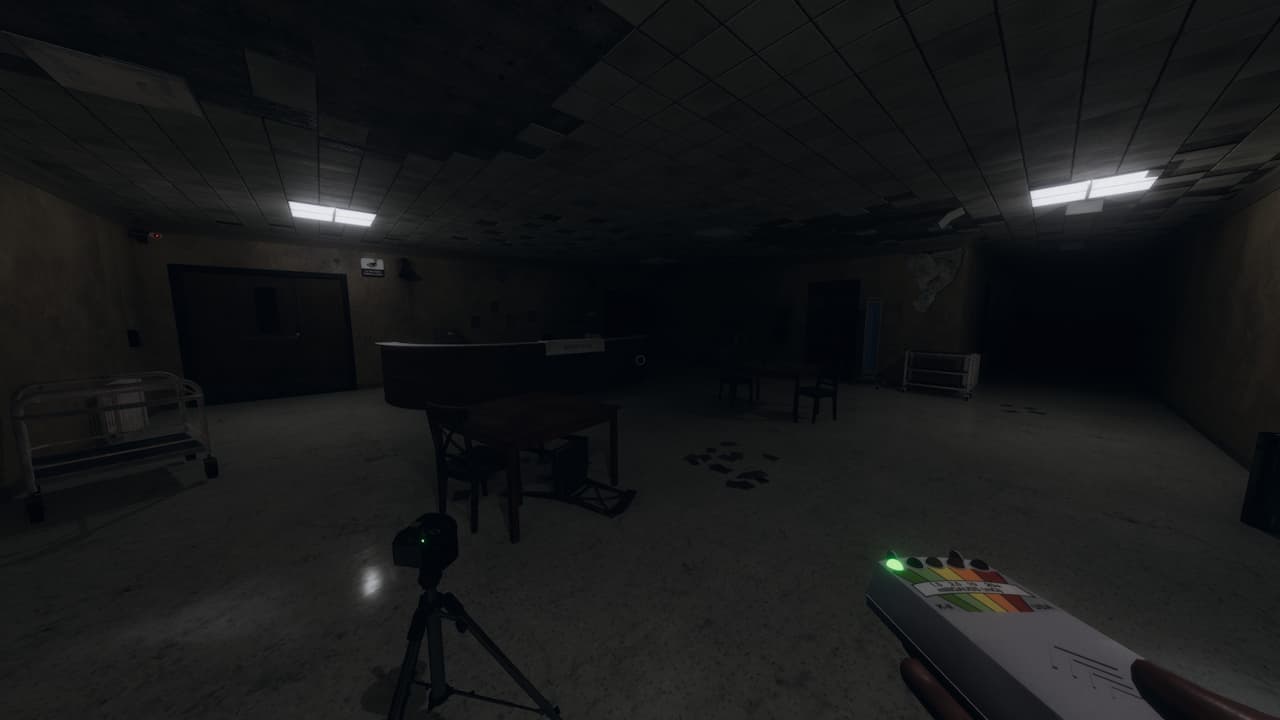 Phasmophobia is the best ghost-hunting game ever made. Investigate what type of entity inhabits a location using tools like an EMF reader. You can play solo or create a team of up to four ghost hunters. Because of its success, the game now has VR and steam deck compatibility.