Stray has done something that many Annapurna Interactive titles have failed to do. 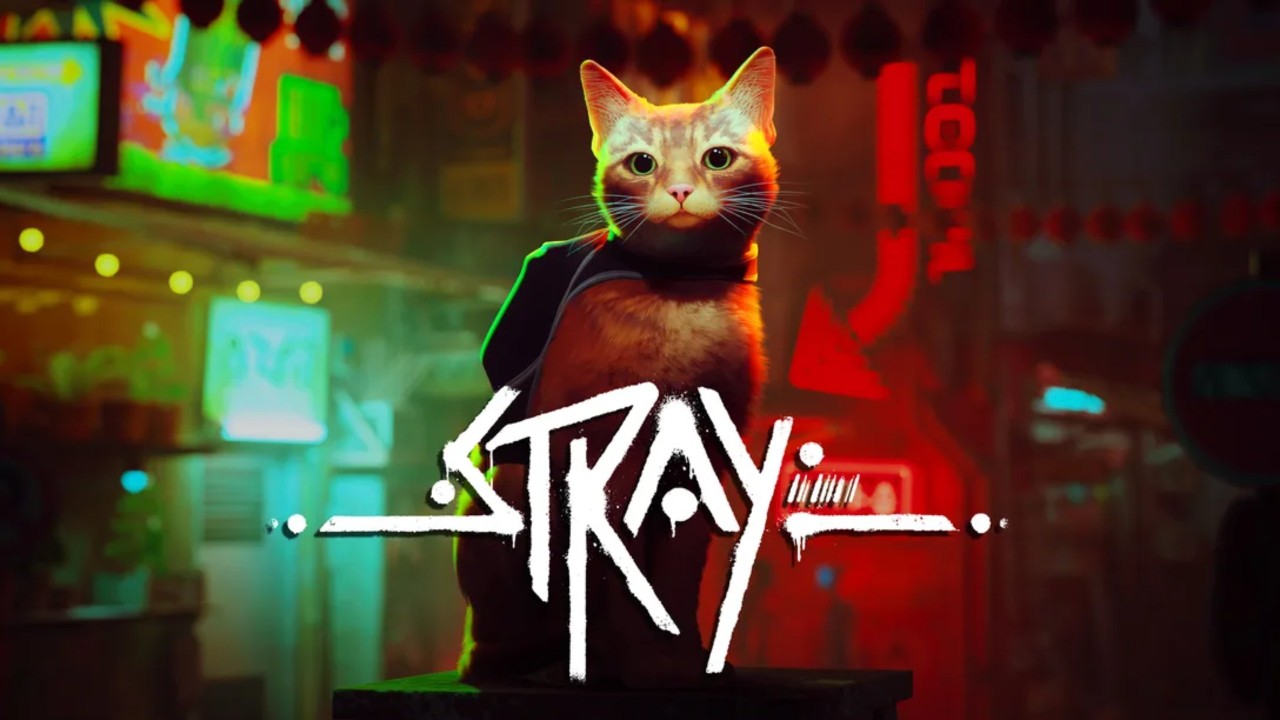 Stray has become a worldwide sensation in the last couple of days, and the community has been thrilled with the release. Many gamers thought they would never be excited about a game where they have to play as a cat, but BlueTwelve Studio turned an idea that seemed too strange to work out into a success.

Stray launched a couple of days ago, and thousands of players have been enjoying their time with the game. The game puts players in the shoes or better-said paws of a stray cat that has to overcome many challenges to escape from the neon-lit and decaying cybercity. The game’s concept is relatively new, and players will have to view every setting from a new perspective. To play as a cat effectively, players must think like one if they want to play as the game was intended to be.

Yesterday, a Twitter user called Benjisales shared a shocking fact regarding Stray’s sales numbers; it turns out the game is doing better than many players expected. According to the tweet, the game has managed to gather a large fan base on Steam; at the time of the tweet, the game had around 50 thousand players online, breaking Annapurna Interactive’s records on Steam. This is not surprising, Stray has been getting great reviews from sites like PCgamer, and IGN, so it was a matter of time until gamers started to pay attention to the title.

The game’s future looks bright, and thousands of gamers are still playing on Steam. Right now, the game has around 40 thousand players, it may be ten thousand players short compared to what the game had yesterday, but this is Stray’s second day on Steam. Annapurna Interactive went from having games on Steam with less than 10 thousand players to having one of the games with the most number of concurrent players on the platform.

If you are one of the many players doubtful about buying the title, make sure you read our Stray review and find out everything about the title. Stray could be the game you need to enjoy your weekend.

Stray is available now on PlayStation 5, PlayStation 4, and PC. For more information about the game make sure to go to the official Annapurna Interactive Twitter account.