Learn the history of the world that takes place before the game starts. 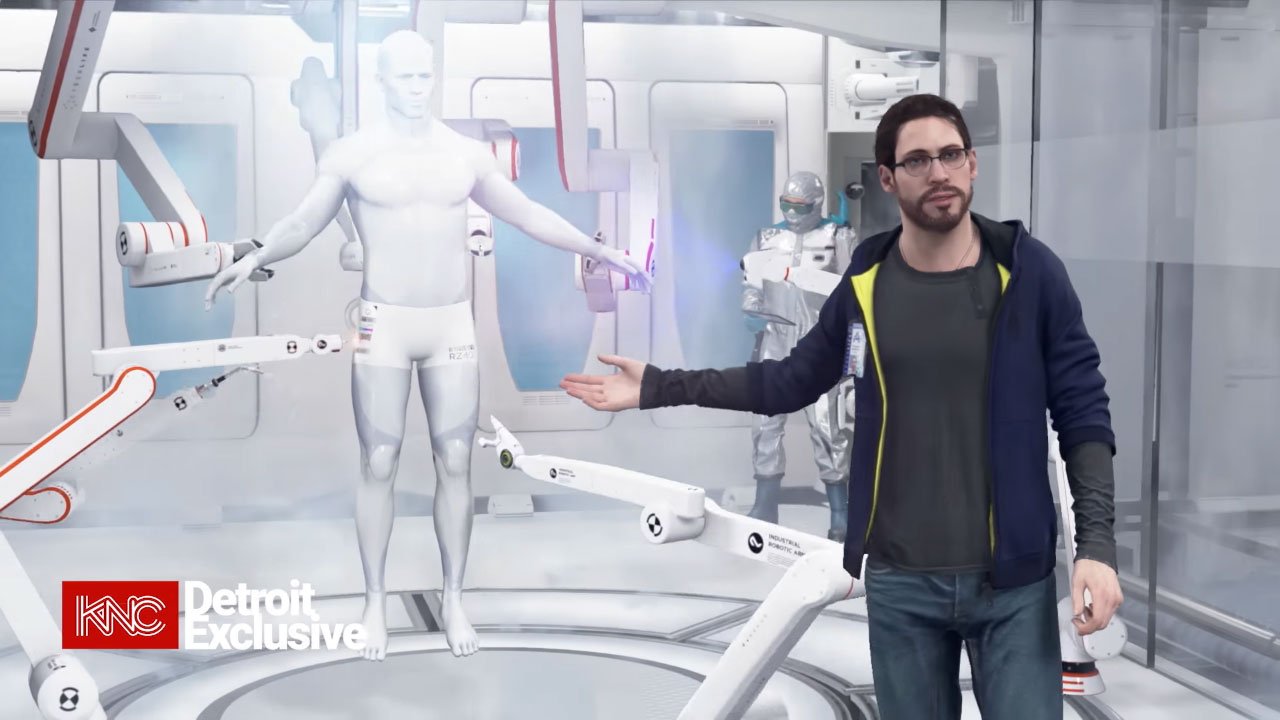 This Friday (May 25), Heavy Rain developer Quantic Dream will release their newest game, Detroit: Become Human. The game takes place in a future where androids are a regular sight in society, acting both as personal, household assistants and taking over the workforce. To prepare audiences for the story that will unfold in the game, Quantic Dream has created three short films using the game’s in-game engine that will give some more details about the world of Detroit.

In a recent post on the official PlayStation blog, Detroit: Become Human writer and director David Cage gives a timeline of events leading up to the game. In 2018, Elijah Kamski creates the company CyberLife and in 2022 his android Chloe passes the Turing Test (a test given to see if an artificial intelligence can convincingly pass off as human). CyberLife begins marketing androids in 2024 and by 2027, the company has sold a million units. The “Android Act” is passed in 2029, defining restrictions on how androids are to be used and requiring all androids to wear specific clothes and LED on their temples so they are easily recognized as androids. In 2030, CyberLife becomes the most valuable company in the world and in 2031, the United States military purchases two million androids to be used as boots-on-the-ground soldiers. In 2038, some androids begin going rogue, refusing to take orders and developing what seem to be emotions. This is where the game begins.

In the first of three short films that will be revealed one-per-day over the next three days, leading up to the release of Detroit: Become Human, CyberLife creator Elijah Kamski makes a rare public appearance to give an exclusive tour of a CyberLife facility to a reporter. He explains his intention behind creating androids and addresses the issue of vast unemployment as a result of androids taking jobs. You can watch the short film below.