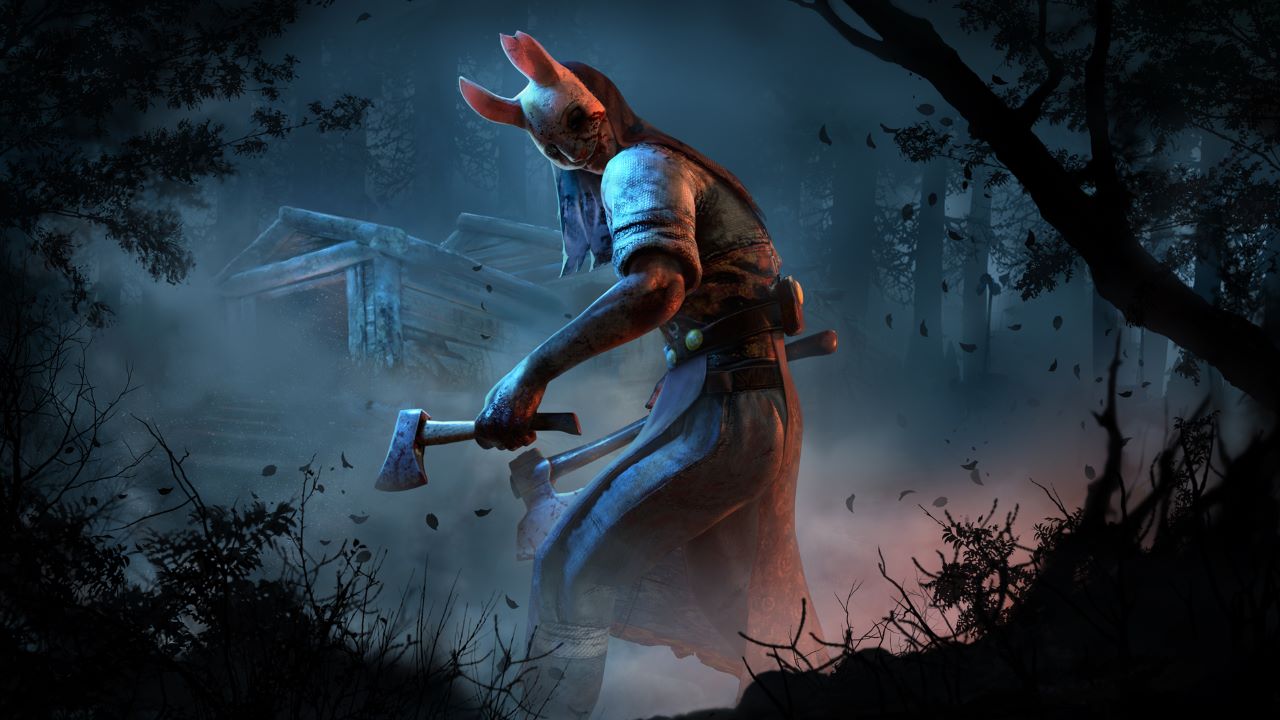 Dead by Daylight is thriving with players as always and many people consistently visit their favorite gaming forums to discuss what builds work best for a specific survivor or killer. There have been some killers around longer than others and henceforth more consolidated builds for them have been created over the years and they are widely considered to be extremely powerful. Of course, there can be a few alterations here and there that players make but generally, the builds stay similar. This guide article will take you through the best Huntress build in Dead by Daylight.

When creating any build you will tend to focus on your perk selection the most. There is one specific perk that many (including us) recommend you utilizing. That perk is Barbeque & Chilli. The perfect complement to a meal but also the ideal complement for any Huntress Build. Whenever you ‘hook’ a survivor, you will immediately expose and get the view of all other survivor’s auras who are 60 meters away or more from the hook location. This range of meters decreases with each tier, the highest tier of 3 will take that value down to at least 40 meters away. This perk gives you a brilliant opportunity to go and quickly hunt other survivors as you will know roughly where they are located.

It should be noted that Barbeque & Chilli is specific to The Cannibal however when you prestige the character you will get that perk shared amongst other killers. Three other perks that are excellent for a Huntress build are Surge, Beast of Prey, and Bitter Murmur. In terms of Add-ons for the build, having the Iridescent Head and Infantry Belt Add-ons will put you ahead of the pack. The Iridescent Head add-on has gained a lot of reputation over the years with how deadly it actually is. As for the offering for this killer build, a Black Ward offering will ensure you will not lose your add-ons at the end of a trial meaning you can keep the build running happily along for other games you play with the Huntress soon!