Fortnite is Getting a First Person Mode: Here’s What We Know

If this leak turns out to be true, many Battle Royale fans will quickly switch to Fortnite. 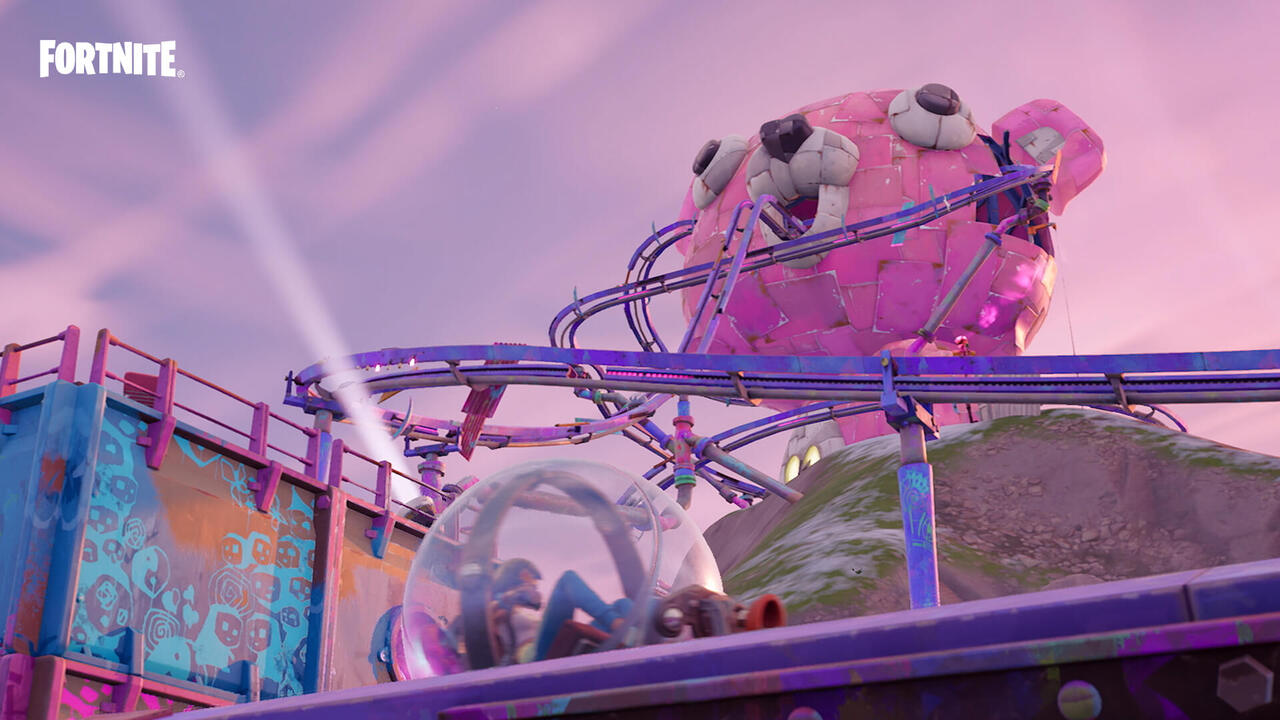 A recent discovery by a known leaker states that Epic Games is working on Fortnite’s First-Person mode, and there is already a lot of hype among fans of the game. Many Battle Royale players have wondered about the possibility of having a first-person mode on Fortnite, and if everything is true, many of them will get the chance to play one of the best Battle Royale games as it should.

Fortnite received a lot of praise earlier this year with Chapter 3 Season 2, and many players are already playing Chapter 3 Season 3 after it was released a few days ago. Last season brought more than just a couple of balances into the game;  Epic Games brought a Doctor Strange skin into the mix and even added a no-building mode, forcing players to fight against each other without this fundamental ability. Besides these additions, the developers made some tweaks to shotguns and even SMGs. Now, Chapter 3 Season 3 has added even more content to the game including new POIs and challenges.

Recently, Fortnite leaker HYPEX shared an interesting screenshot on their profile, and fans of the free-to-play Battle Royale are already hyping themselves up with the possibilities. The tweet features a Fortnite match in a first-person mode. According to the leaker, Epic Games began working on this first-person camera mode in the current update, but there is no official information about it yet, so we can assume it is still in early development.

This update Epic began working on some stuff about first person camera mode but there's no other info about it at the moment as it looks like it's still in early development. Would work REALLY well for the Zero Build Modes 👀 pic.twitter.com/PIRRmdLyp0

A first-person perspective could work well in the no-building mode, offering players who are not fans of the building mechanic an alternative to still fight for the first place without worrying about materials and building strategies.

If Epic Games manages to bring this mode successfully, we could see a lot of players migrating to Fortnite. Some would rather play from a first-person perspective; there is a competitive aspect that the third-person view does not bring to the table, so this new camera option could be the addition the game needs to secure a larger player base.

All in all, we can only wait for an announcement from Epic Games. If this mode is in early development, players should not expect an addition like this in the next updates. A new mode can take a while to ensure a bug and glitch-free experience.

A first-person camera mode has been a topic of discussion among Fortnite fans for a while, and there is a market for a mode like that. You can easily find Youtube videos from a few years ago, where fans of the game explored this concept and even tried to replicate rare glitches to access something similar.

Attack of the Fanboy / Gaming / Fortnite is Getting a First Person Mode: Here’s What We Know