Things to Expect in the Upcoming Patches for Dendro Nation. 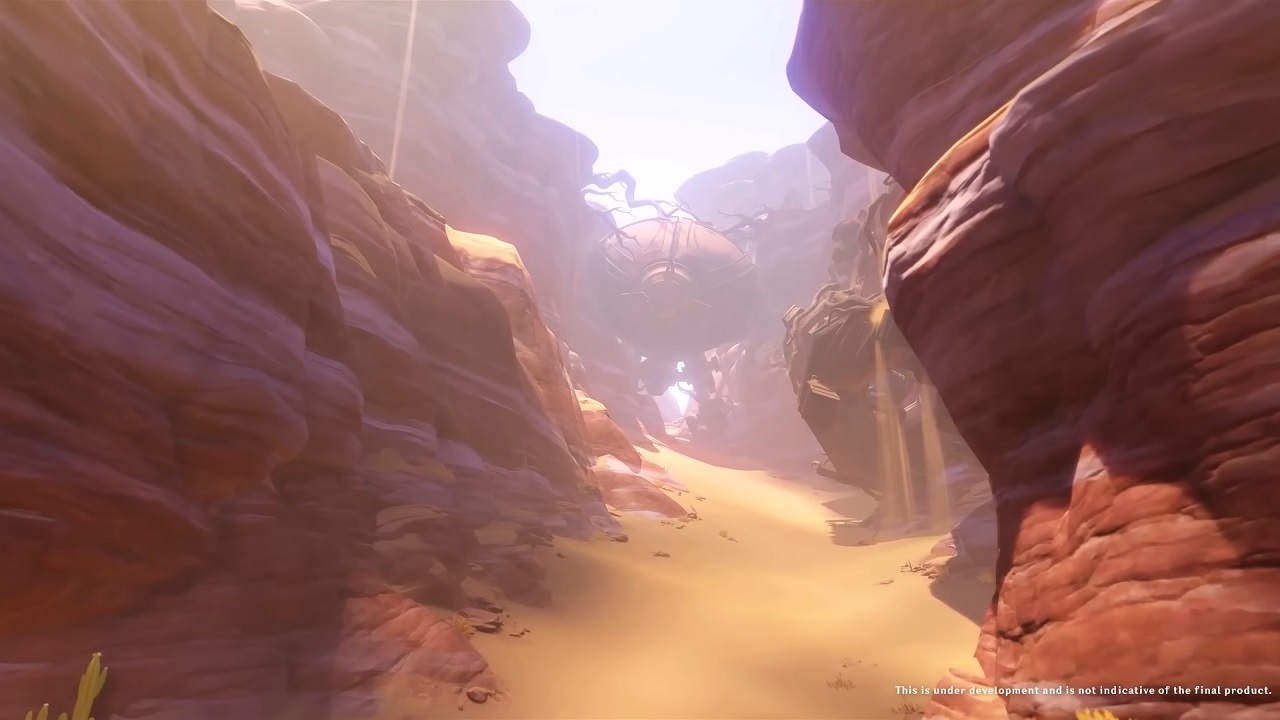 Players likely might already have their hands occupied with exploring the new territories of Sumeru, but the 3.1 leaks for Genshin Impact suggest there to be more substantial content to come to follow in later patches. Patch 3.0 arrived earlier this week, bringing the nation of Rainforests and desert sands. But most importantly of all, it came with the implementation of the Dendro element, new explorable regions, playable characters, and many domains that will take up a player’s playtime.

The timing of Sumeru’s addition to the land of Teyvat is arguably astute, as the time nears the second anniversary of Genshin’s global release. Occasions where the players can expect festivities, and events that would prompt the player’s engagement with bountiful rewards that will offer Primogems and other meaningful rewards. Considering the timing for patch 3.1, people have hopes that it will follow in the footsteps of patch 2.1 in terms of implementing new content.

This looks to be the case if the Genshin Impact leaks for patch 3.1 is to be believed. Known compiler for leaked information Genshin Intel has aggregated a list of things that players can expect from the yet-to-release patch 3.1, and there is an abundance of events that players will likely recall from the Inazuma patches of earlier iterations.

Hyakunin Ikki involves defeating waves upon waves of enemies with six teams of two character combinations, while Shadow of the Ancients entailed defeating a powered-up Ruin Grader, weakening it by activating its nearby mechanisms. Being the re-run of past events, these shouldn’t sound unfamiliar. There is a lack of information regarding the Windfield maze event, while data surrounding the new weapons and characters can already be found on sites such as Honey Impact.

People may recall a log-in event back during patch 2.1 called Passage of Clouds and Stars, which offered players ten intertwined fates over 7 days. Considering the timing of patch 3.1, the Path of Gleaming Jade is likely a repeat of such formats under a different name. It’s impossible to say if there will be a top-up reset like last year’s anniversary, but that possibility has not been excluded, which means it is still on the table.

It’s been a long time since the game released a patch with multiple new five-star characters, and there are reasons to be excited for Nilou and Cyno if players have seen the Beta gameplay footage that was leaked. It’ll be curious to see if the popularity of either new character will compare to the sale-breaking highs of Raiden Shogun’s banner back during 2.1, as the Dendro Archon looks to not feature in the upcoming patch.