Finally, a world free from griefing. Grand Theft Auto Online has done a lot to cater to solo players in recent years, but GTA Online is finally getting a long-awaited quality of life feature that will make the game much more enjoyable as a single-player experience. The Criminal Enterprises update coming on July 26 will not only increase payouts for all jobs across the board, but it will also allow players to complete sell missions in private sessions to avoid other players.

Businesses are the core gameplay loop of Grand Theft Auto Online. Ranging from gunrunning to nightclub management, businesses feature a wide range of missions that allow players to accumulate products that can then be sold for huge payouts in special sell missions. While everything could be done in a private or invite-only session, sell missions required players to be in a public lobby with dozens of other people.

During a sell mission, your position is marked on the map for the entire lobby to see and anyone can come along and destroy your cargo, rendering hours of prep work meaningless. That problem has only gotten worse as Rockstar has added more powerful weaponry and vehicles to GTA Online like the maligned Oppressor Mk. II, which is also thankfully receiving nerfs in the Criminal Enterprises update. Now, sell missions can be done in a private lobby all by yourself or with your friends, removing griefing from the equation entirely. 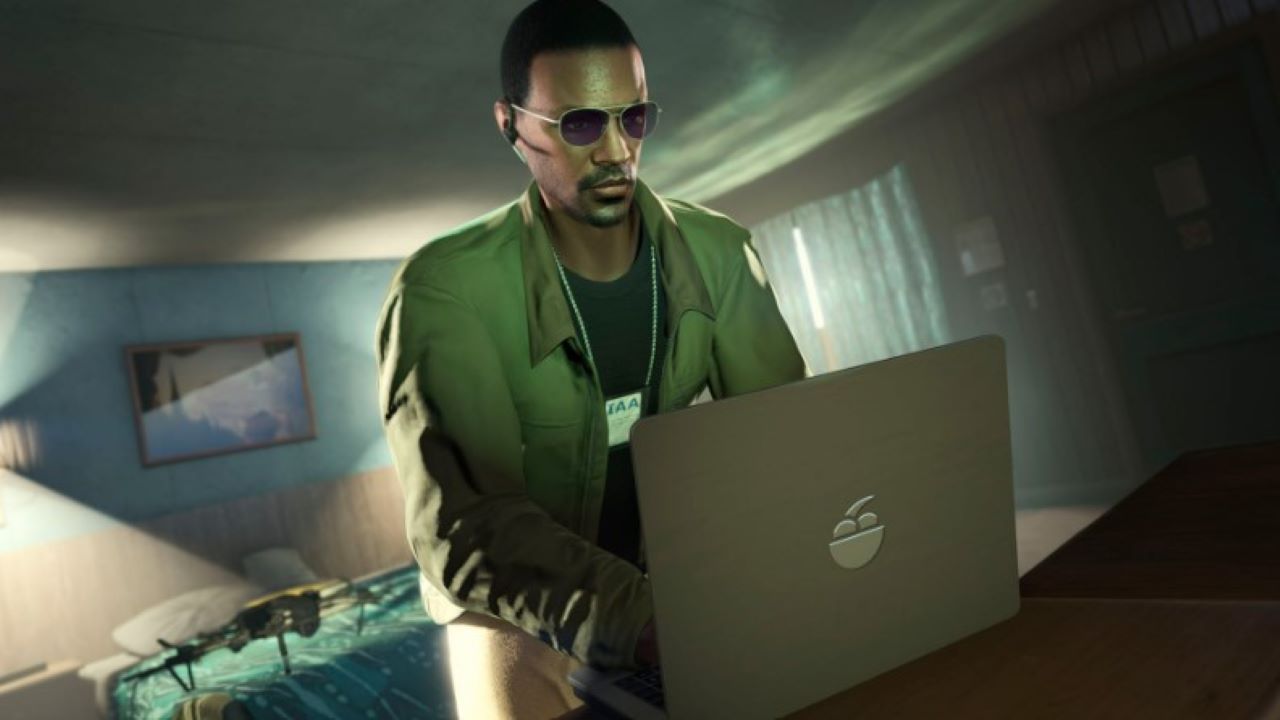 In addition to this much-appreciated solo change, the Criminal Enterprises update also breathes new life into each of the game’s businesses. Multiple businesses are getting new daily objectives in this update, and each business will have new mission types and increased payouts for all missions in general. There’s also a new storyline called Operation Paper Trail, which can be played by 1-4 players.

As GTA Online continues to grow independent from the game that spawned it, it only makes sense for Rockstar Games to cater to solo players who have always wanted to start building their own criminal empire but were intimidated by the stories they’ve heard of griefers and hoverbikes plaguing the streets of Los Santos. While GTA Online began life as a strictly multiplayer experience that forced players to do all content in a public lobby, even content that only required one player, Rockstar has begun to loosen up on these restrictions and create content that can be enjoyed by a range of party sizes.

This approach began with the release of the Doomsday Heist update in 2019, which added the first 2-player heist to the game. The Diamond Casino Heist came a year later, which also allowed parties of 2 to complete it. That was then followed by the much-loved Cayo Perico Heist update, which brought the first entirely solo heist to GTA Online. Rockstar has also been prioritizing story content as of late, even going so far as to bring back story mode characters like Franklin and Lamar in The Contract update that dropped late last year.