Nintendo seems to be having something under its sleeve.

Looks like Nintendo is preparing for some new hardware in the upcoming months or years. A recent discovery on a gaming forum hints at a possible addition to Nintendo’s hardware roster. This could mean anything from new peripherals to a new console, so the possibilities are endless.

The Nintendo Switch was released in 2017, and since then, it has become the handheld device of choice for hundreds of thousands of players all over the world. Nintendo has even made new versions of the console like the Nintendo Switch Lite and OLED. The Nintendo Switch has been dominating the handheld gaming industry with games like The Legend of Zelda: Breath of the Wild, Splatoon 2, Pokemon Sword & Shield, and even Animal Crossing: New Horizons, and it does not seem to stop with every new release.

A few days ago, a user on Resetera’s gaming forum shared some interesting news that could lead to a new hardware release from Nintendo. According to the gaming forum thread, the number of raw materials and supplies in Nintendo’s inventory is double the amount they had in 2019 when the Nintendo Switch Lite was released.  A possibility highlighted by the user that shared this information was that maybe this is Nintendo’s way of securing stock for their current market needs or the upcoming production of their next console. This high number of raw materials can mean a lot of things, from a new console to a new set of accessories that are expected to sell well, given the fact that the description is rather vague. 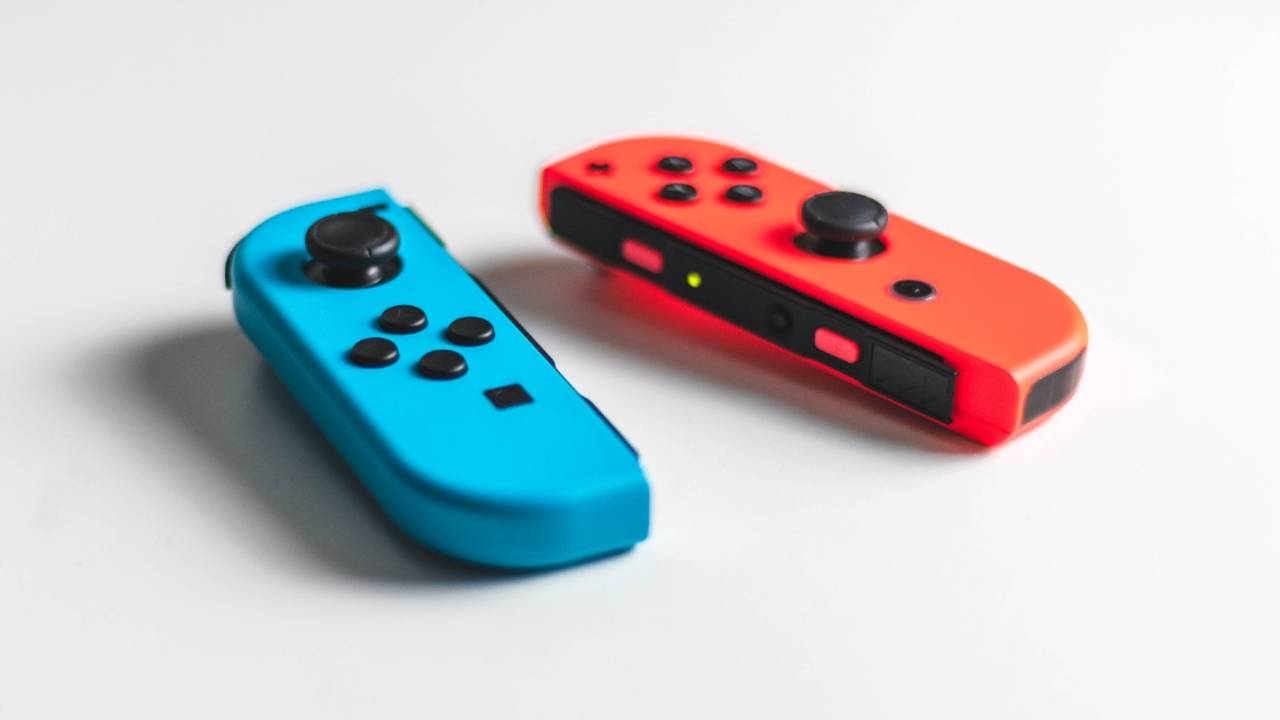 Microsoft and Sony were one of the first to start the trend of releasing upgraded revisions of their base consoles, so maybe Nintendo is planning to do the same in the upcoming years. A Nintendo Switch “Pro” could be what players need to experience the newer titles that are being released right now. Some players agree about getting a new version of their Nintendo Switch, claiming that the screen and performance they get when playing certain games could be better if they had an updated version of the console. Getting a better and more consistent framerate and maybe a screen with better quality.

All in all, this is all speculation coming from a gaming forum; if we get to see more leaks, this slice of information could gain some recognition, but so far, there is too much in the air to get a firm grasp on what could be happening shortly.