Get To Know the Upcoming 3.1 Sumeru Characters. Following the launch of the Closed Beta for patch 3.1 of Genshin Impact, a leak involving upcoming characters has already arrived in the public domain. HoYoverse has had difficulties keeping the information surrounding its unreleased characters secret, as Closed Beta generally entails testing characters that are yet to release or giving testers access to files that can be data-mined later down the line by those with the tools that can do so.

The arrival of Cyno, Nilou, or Candace isn’t what people would consider secrets if they’ve browsed through articles or subreddits on the internet that point to leakers preannouncing their imminent release. Unveiling upcoming characters by leaking them from a visual standpoint, what rarities they will be, and the banner order they’ll be released in for future patches.

Gameplay footage and the skill sets for Cyno, Nilou, and Candace are now out on data websites like Project Amber or Honey Impact, with video footage of abilities, in particular, being shown on places like the Genshin Impact Leaks subreddit or via Twitter posts made by leakers or data miners.

From examining the leak, general ideas can be formulated regarding the playstyles of the three characters set to feature during patch 3.1 of Genshin Impact.

A five-star Hydro Sword sub-DPS that revolves around stance shifting. Use her elemental skill to imbue her attacks with hydro infusion, and attack using either normal attacks or elemental skill after acquiring such infusion to trigger different after effects. She is an HP scaling character with a passive that encourages using her in Hydro or Dendro team comps, with an elemental burst that serves as a way to apply the hydro element on enemies and deals considerable damage.

A five-star Electro Polearm main attacker centered around dealing damage using his normal attacks and elemental skill after transforming and gaining electro infusion from his burst. Weave elemental skills into his attacks at the right time to trigger his passive and deal more damage. His passive encourages the player to build him with Elemental Mastery in mind and to save his elemental skill for after he’s ulted, as it can increase the duration of his transformation state.

A four-star Hydro Polearm support that provides an attack buff and hydro infusion to her teammates after using her ult. Her elemental skill gives the player the affordance to switch to her to tank enemy hits, countering with an attack afterward and casting her ult before switching the main DPS onto the field. Due to being a hp-scaling character, the more HP Candace has, the more potent her shield strength and attack buffs become.

If players are looking for a more in-depth description of their character kit or damage number ratios, it might be advisable to check out Reddit posts or the sites that host such information. 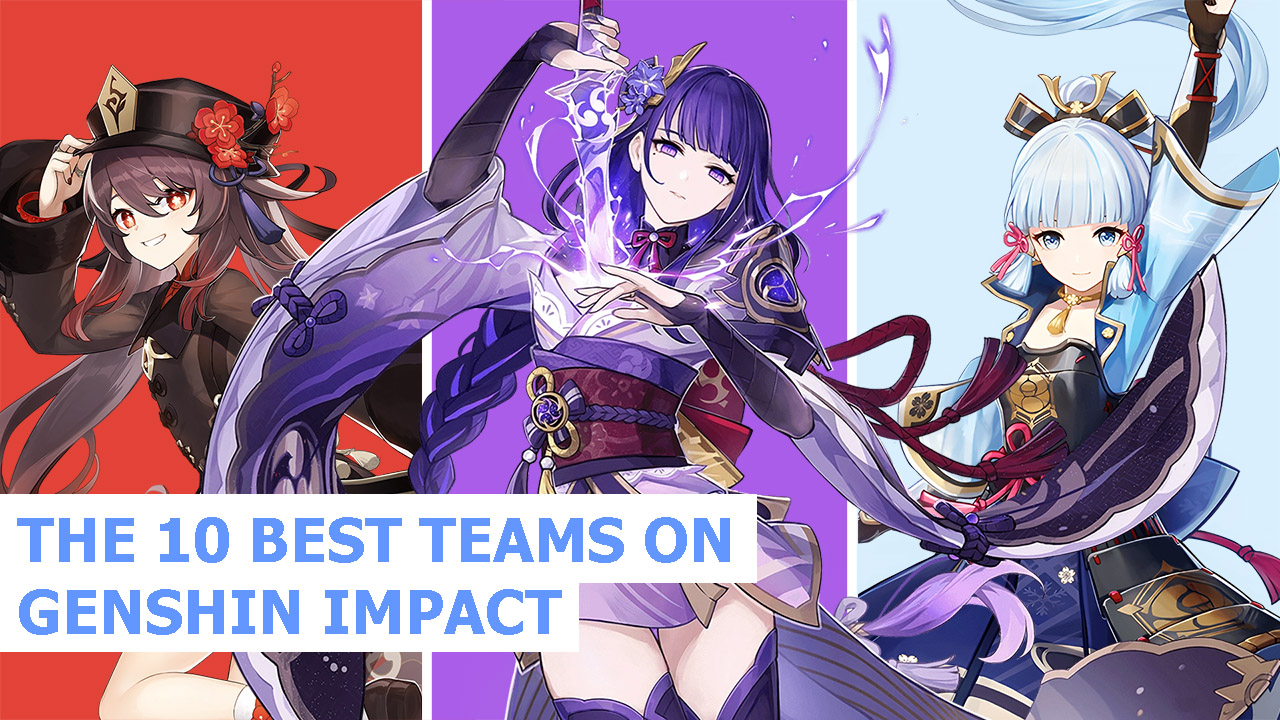 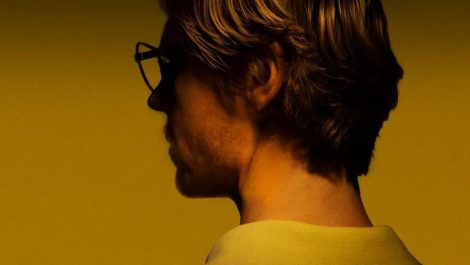 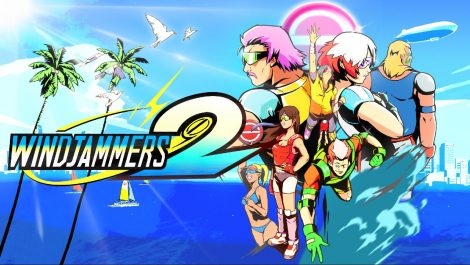 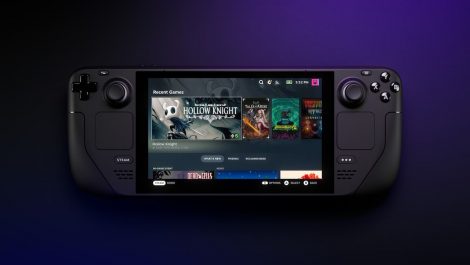