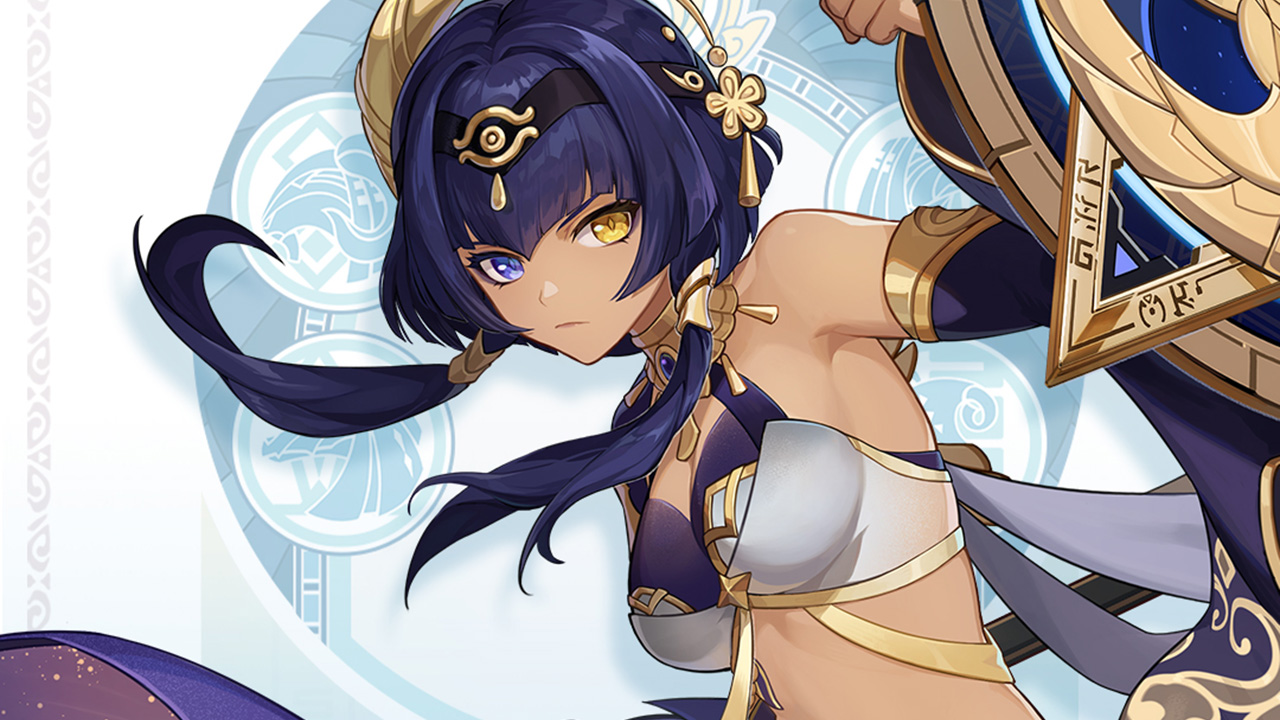 The anticipated version 3.0 of Genshin Impact introduced a new cast of characters and debuted the region of Sumeru. With that said, to increase the already extremely high hype for the next chapter in the game’s storyline, HoYoverse officially revealed, together with new details regarding the game’s upcoming 5-stars Nilou, and Cyno, the first official look at Candace, the game’s upcoming Hydro 4-star. Now, to make sure you are ready for Sumeru, as well as for her arrival, here’s everything you need to know regarding Genshin Impact’s upcoming Hydro 4-star Candace, including. of course, her release date.

Everything We Know About Candace in Genshin Impact

According to her official profile, revealed by HoYoverse on HoYoLab, Candace is the guardian of Aaru Village, who, according to many legends and rumors, received the blessing of the gods and wields the ability to both control the desert and summon sandstorms. With that said, although strict, Candace can be described as extremely caring. Her constellation will be Sagitta Scutum.

You can check out the full version of Candace’s profile image below:

"That Candace… is a true descendant of King Deshret!"#GenshinImpact #Candace pic.twitter.com/D0fvo9gsia

Unfortunately, not many details were revealed regarding Candace, apart from the fact that, according to many known sources, she will be a 4-star and, as you could check out in her official image, a Hydro Polearm wielder. But that does not mean a few details about her set have not leaked, as, according to known leaker Ubatcha, she will most likely be able to buff her team’s normal attacks, all while infusing some types of weapons with Hydro.

When Will Candace be Released?

According to many known leakers in the community, Candace is set to debut during the game’s version 3.1, as part of either the Cyno or the Nilou featured banners. With that said, according to HoYoverse, Genshin Impact’s still unnamed version 3.1 is set to debut on September 28, 2022. The version will then run until November 2nd, 2022.