One Major Thing is Keeping Gandalf Out of MultiVersus

The Appearance of Gandalf Might Not Come to Pass for the Warner Bros Fighting Game. 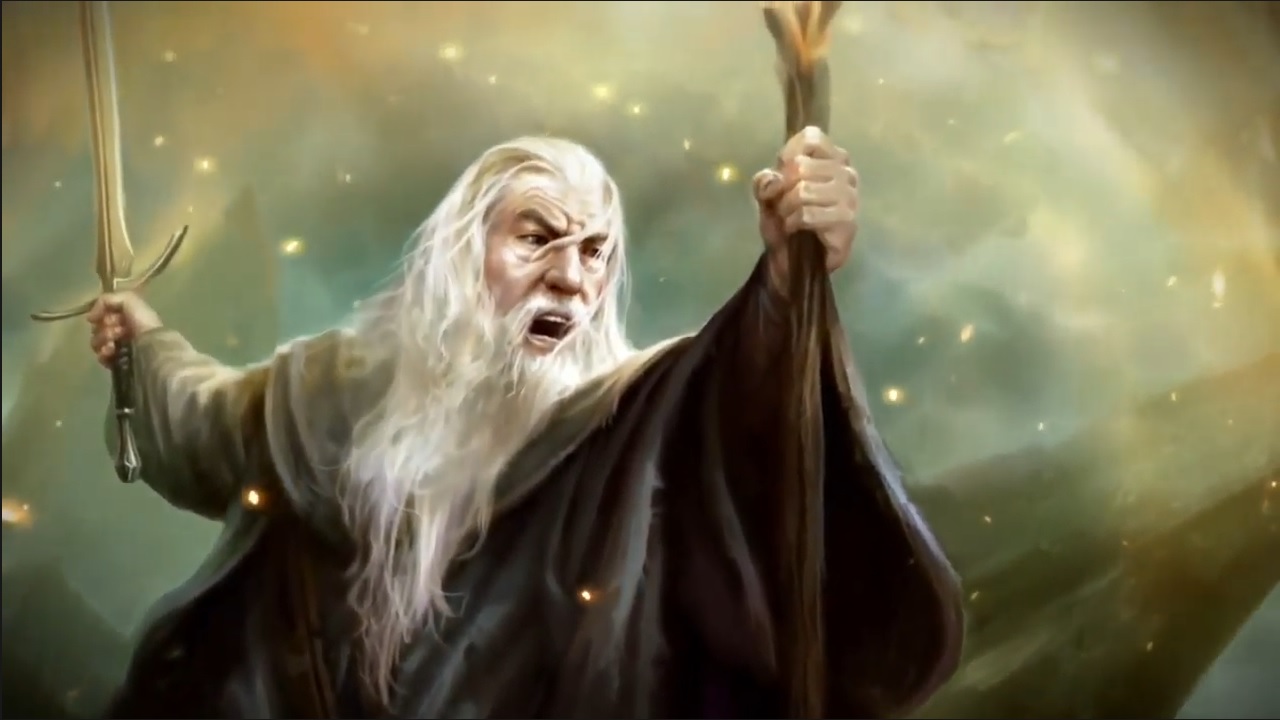 Some things would stop Gandalf from getting into Multiversus and it is not a Balrog. MultiVersus, the Warner Bros fighting game looks to maintain player traction as it heads into its second week of operations from Open Beta, and there are reasons to believe the game to prove capable of keeping such interests going if information regarding the game’s expanding roster is to be believed.

As an arena fighter that pays homage to the Super Smash Brothers’ idea of uniting characters from multiple IPs under the same roof. Warner Brothers can afford to push the concept due to the movie and television characters it has associative rights to due to its numerous subsidiaries. And if people have seen the leaks for the potential roster that the game could have, then it should be immediately apparent that the list is rather extensive. Ranging from Neo from the Matrix to cartoons like Ben 10 and Johnny Bravo.

There were files in the closed beta that would suggest characters from Lord of the Rings making it into the game, namely Gandalf and Legolas. In contrast, recent versions of the game seem to exclude any references that would allude to the eventual inclusion of the wizard. When the leaker previously responsible for the roster leak was questioned as to why that is, he wagered a guess as to such being likely due to the influence of the Tolkien estate.

Discord Leak Of Near 40 Characters: from MultiVersusTheGame

Tolkien Estate, the legal body responsible for the management and permission of copyrights related to Tolkien-related materials could certainly prevent such collaborations from taking place, or at least, have the incentive to argue against such. People might be inclined to point to the legal battles that took place between the Tolkien estate and New Line Cinema over the royalties relating to the film series, where the estate caused legal complications due to a lack of monetary earning on their end.

It is difficult to get any official confirmation regarding whether or not this is the case, as the information itself wasn’t made available to the public via official means. If any conversations occurred between Warner Brothers and the Tolkien Estate, it would be all behind curtains. But if MultiVersus continues to perform as well as it has, it would be difficult to protest against putting Gandalf into MultiVersus even from a monetary standpoint, as the game racks up more potential representatives that could join the fray.