There Are Issues to Consider Regarding the Coveted Resolution. 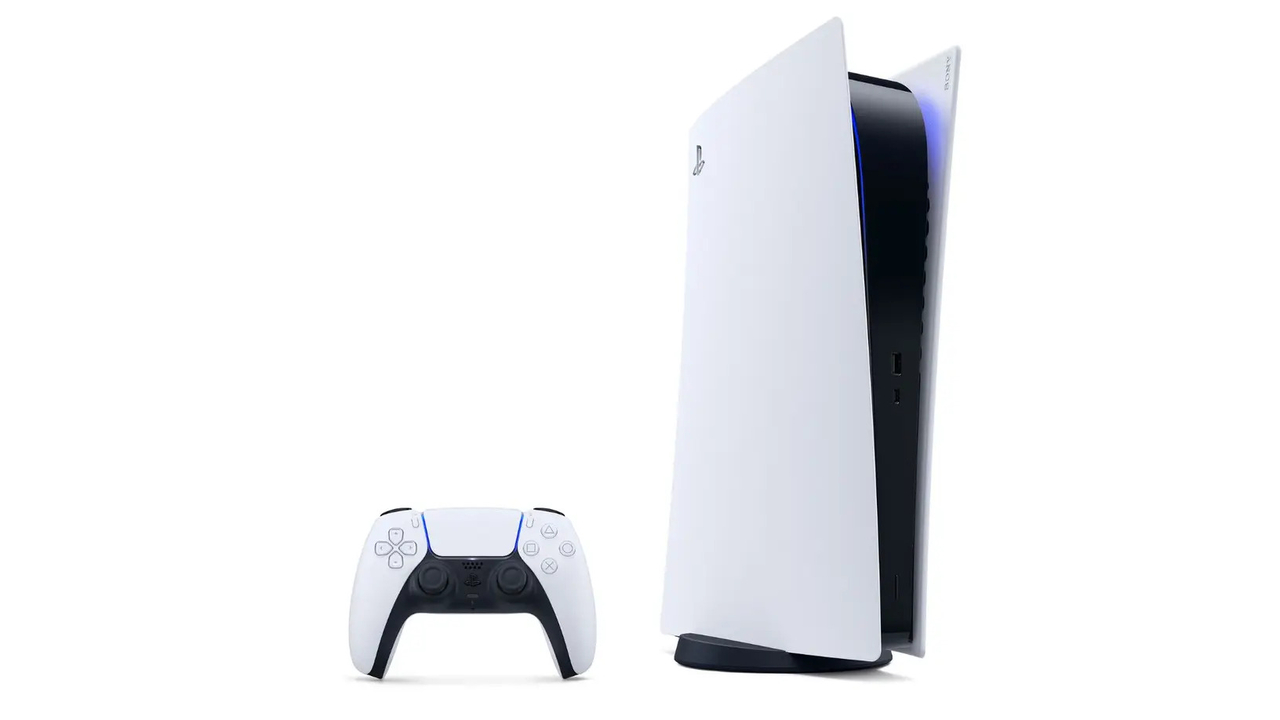 Sony recently released a beta system update for the PS5 that added 1440p resolution to games and screen monitors compatible with the visual output. The Playstation 5 as a gaming console has always seen regular maintenance and updates by the company responsible for its development. This includes but isn’t limited to providing patches to the dual sense controllers that come with the console via numerous avenues, the addition of new features via firmware updates, or experimental betas.

Sony has played with the idea of beta system updates before, using it to add compatibility and support to the Playstation 5. One such instance was an early firmware update that provided M.2 SSD support to interested participants ahead of time before the feature saw full integration in a mainline official update for the console later down the line.

The recently released beta falls under a similar circumstance. The official blog post written by Sony indicates that the roster of new features added via this beta is provided to select participants for testing before its official release later down the year to all ps5 console holders. The most prominent feature in the beta remains the 1440p resolution support but includes a slew of other features such as creating a game list and sending voice messages to other players in the game base while in groups. 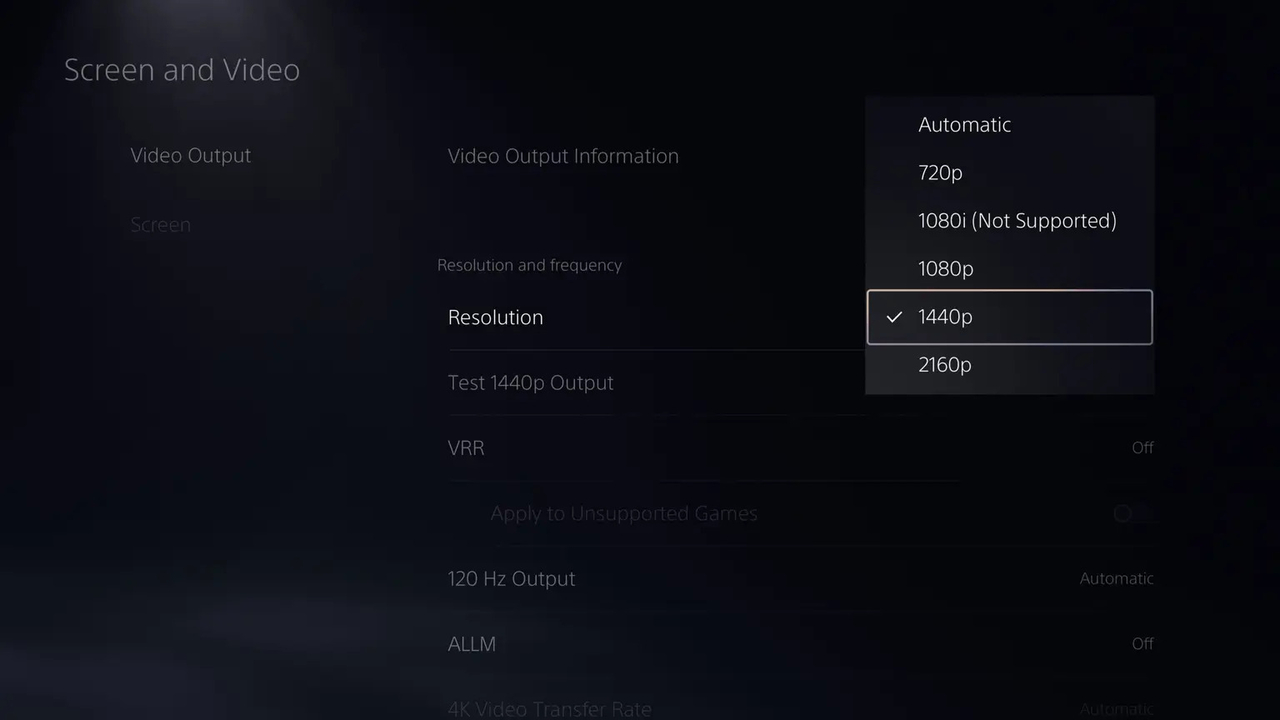 There is an issue with the PS5 1440p support however that requires the player to read the fine print written within the blog post. That being the incompatibility between 1440p and VRR. VRR or Variable Refresh Rate allows the TV to refresh its frame rates per the graphic demands of the console. VRR allow players to bypass to static refresh rates of their TV and keep frame rates stable under high-stress gaming scenarios where the hardware needs to run at a greater capacity.

This places the player in a difficult position, where higher graphical fidelity will come at the expense of performance stability on numerous VRR-supported Playstation titles. Such concerns might dampen the enthusiasm towards the better anti-aliasing that will be made available through the usage of 1440p graphic resolution, despite it being a desired good middle ground option between 1080p and 4K that will offer better visuals depending on the game that is played.

The confusing part comes from the announcement itself stating the PS5’s capability of running both VRR alongside 1080p and 4K video outputs but specifically not 1440p. This makes one question if it is a problem caused by software limitations that have yet to be sorted out or an oversight by the company that will be addressed before the patch is made available for the general public.