How to Update PlayStation DualSense Controller on PC 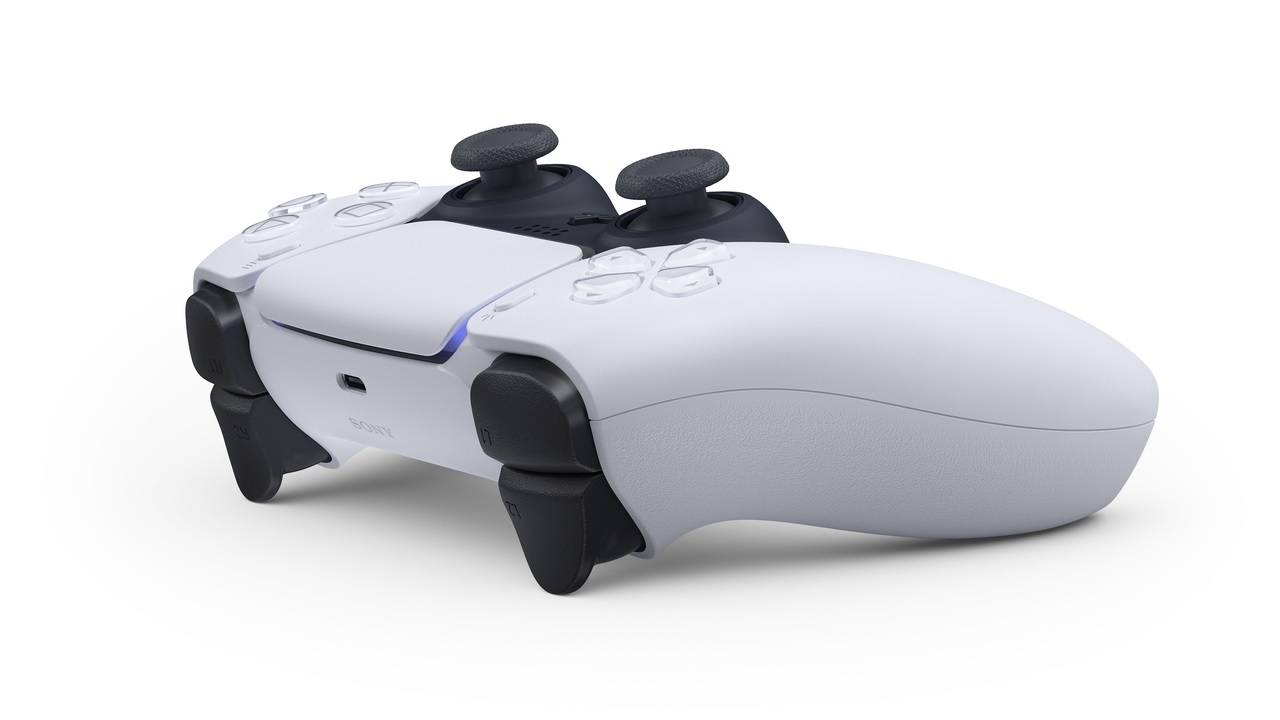 Players might be surprised to hear that they can now use a Playstation 5 Controller on the PC without needing access to a PS5 following the recent update. Though some hoops need jumping across beforehand. With the release of the Playstation 5 back in November of 2020 came the Dualsense controller that featured haptic feedback and adaptive triggers as its central selling point moving forward. Not just as a component of the overall PS5 package, but also as a standalone product that would contend with other controllers for usage in the PC gaming landscape.

Its foray into the PC market has mostly gone without a hitch due to the accessibility options provided by Steam which has given players the affordance to choose between either Xbox controllers or Playstation controllers without being overly burdened by such decisions. That’s not to suggest that the PS5 controllers didn’t have their problems. Its haptic feedback and adaptive triggers were tapped into by a limited roster of games, diminishing the appeal of its unique selling point. The majority of games use the Xbox controller button layouts for the user interface, which made things confusing visually.

PC players can now update their DualSense wireless controller with the latest firmware from Windows 11 and select Windows 10 devices, without connecting to a PS5. Details: https://t.co/PF5E3VnoXM pic.twitter.com/PF2ASo8Fw6

This new status update from Playstation’s Twitter account however addresses the main concern. Players on the PC will now be able to update the firmware of their DualSense Playstation Controller, without needing to connect to a PS5. Sony is set to release a Firmware updater on the PC for Windows 10 and Windows 11. Which upon being launched will detect a USB-connected DualSense controller and update its firmware when there are new system patches. It is noted that only one controller can be connected at a time for this feature to function.

Previously, the DualSense controllers weren’t exactly standalone products due to the supposed necessities of their firmware updates. It’s been cautioned multiple times on the official website itself that the use of the controller without firmware updates to the most recent versions could result in the controller not functioning properly. And though that is not necessarily the case, it is difficult to imagine that players would want to take that risk to purchase a Playstation 5 Controller on its own where there are other options available in the market.

This new update will nip that possible cause for concern in the bud, which could lead to better sales of the gaming accessory alone, even in instances where the PS5 console itself has gone out of stock. And in that sense, this decision is to the benefit of both Sony and the PC players who are partial to the ergonomics of their controller layout.

The DualSense Wireless Controller is available now for $69.99.