RIP Survarium, the Free-to-Play Shooter Being Pulled From Steam on May 31

Survarium fans will have to prepare for their goodbyes sooner than expected. 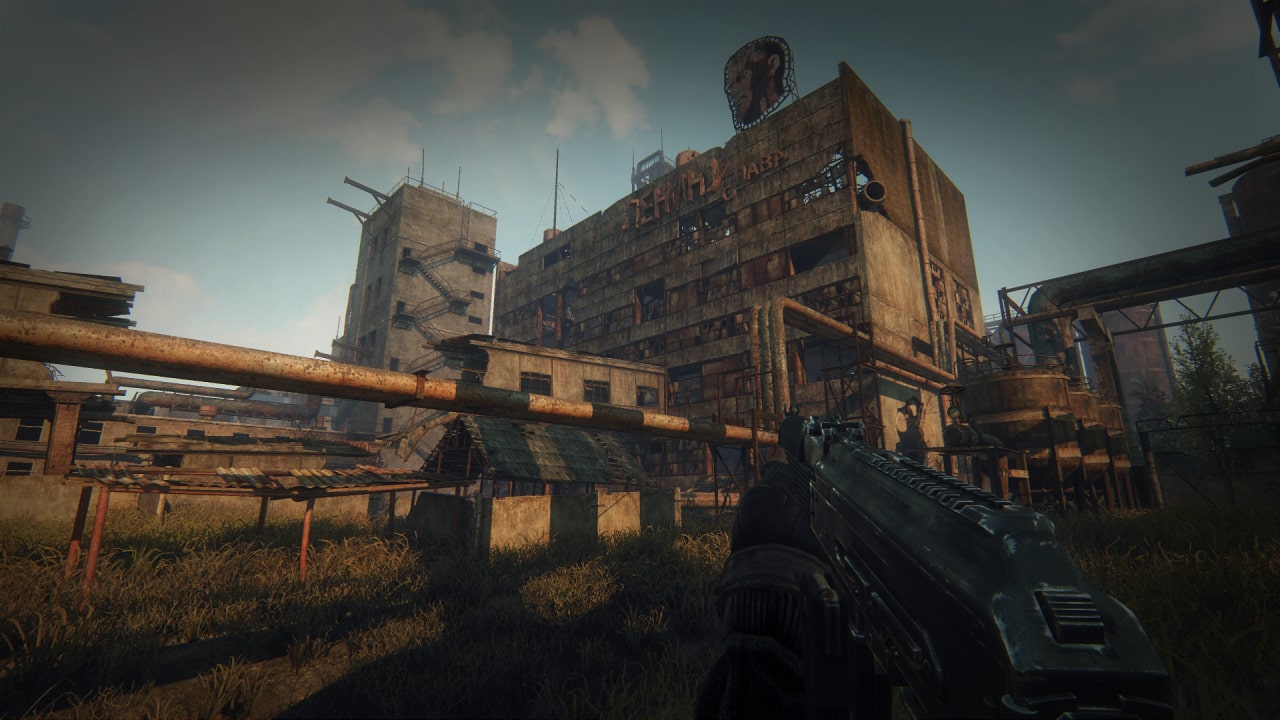 Looks like players will no longer be able to enjoy this shooter. Survarium will be pulled from Steam at the end of the month.

Survarium is a post-apocalyptic online first-person shooter developed by Vostok Games, a game studio based in Ukraine also responsible for Fear the Wolves, another first-person shooter very similar to the S.T.A.L.K.E.R series with a battle royale twist. Survarium was released back in 2015 under the Early Access category. At the time, a meaningful size of the gaming market was captivated by the S.T.A.L.K.E.R series, and Survarium brought to the world what seemed like a good alternative to the lack of further releases. Survarium offered players a multiplayer environment with unique weapons, character progression, world anomalies, and captivating settings.

Yesterday, the official Suvarium website published an article detailing the game’s future. Survarium will go offline on May 31st, just before midnight Kyiv’s time. The short article shows the mixed feelings the developers are experiencing while, in their words, saying farewell to an old friend. Besides this, the developers are grateful for all the support through the ups and downs the title went through. Prompting players to follow them on social media to keep in touch with them in their next endeavors.

A bittersweet day approaches. On one hand it is good to look to our future but on the other, it is difficult to say farewell to an old friend. Survarium will go offline for good come the day of May 31st 2022, 23:59 Kyiv time.

News like this is rather sad, many fan-favorite titles come to an end, and even though very few players were populating their servers, some of them will miss the game. Back in 2015, when the game launched, its servers hosted around 5 thousand players, and even though those numbers fluctuated month to month, many players were still coming back. Right now, Survarium has around 150 concurrent players on its servers, so if any of you want to give it a try before the game shuts down, this is your moment.

A user on the r/Games subreddit made a post about the game, and a lot of players shared their experience with the title. Many of them remember the game as another S.T.A.L.K.E.R title that tried to capture the existing hype for that kind of setting and aesthetic. A user spoke about how the game went on the Pay To Win route and made a lot of the starting weapons premium after a while, adding them lots of buffs, forcing players to buy the premium currency if they wanted to keep being competitive on their next matches.

Survarium is available now on PC.

Attack of the Fanboy / Gaming / RIP Survarium, the Free-to-Play Shooter Being Pulled From Steam on May 31