A Plague Tale: Requiem – How to Solve the Planet Alignment Bell Puzzle in Chapter II

Time to get to aligning those planets! 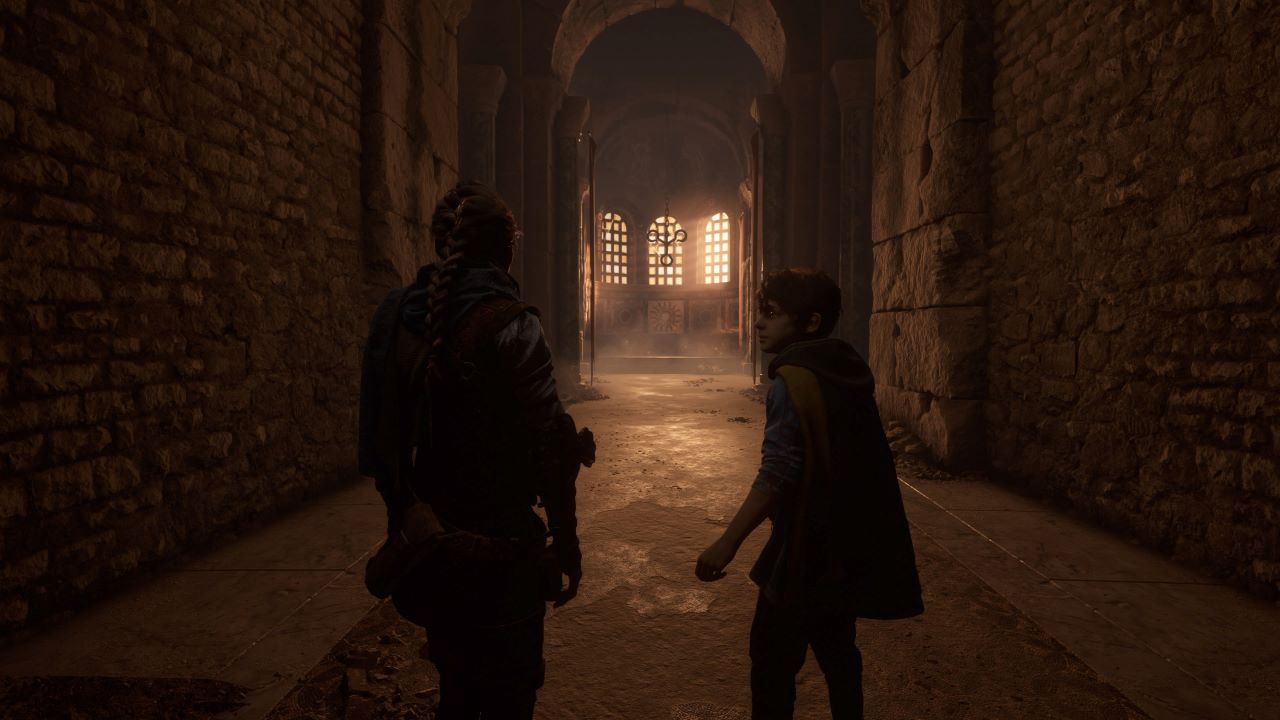 There are a lot of aspects to learn from the mechanics of A Plague Tale: Requiem and these are seen heavily within the game’s numerous puzzles. Some puzzles take more time to work out such as solving how to complete the crank puzzle earlier in Chapter Two. Another puzzle with some time needed is the planet alignment puzzle. This article will inform you of how to solve the Planet Bell puzzle in Chapter Two of A Plague Tale: Requiem.

To solve the Planet Alignment Bell Puzzle in A Plague Tale: Requiem, there is a specific pattern that you have to arrange. The order of symbols should correspond to the following planets from left to right: Jupiter, Mars, the Sun, Venus, and then Mercury. The biggest issue that you may encounter with this puzzle is how to turn the bells, and determine which symbols relate to what planet. In order to turn the bells, fire your slingshot at either the left or right side of the bell to turn it in that direction. The symbols on the other hand should line up left to right as shown in the images below. 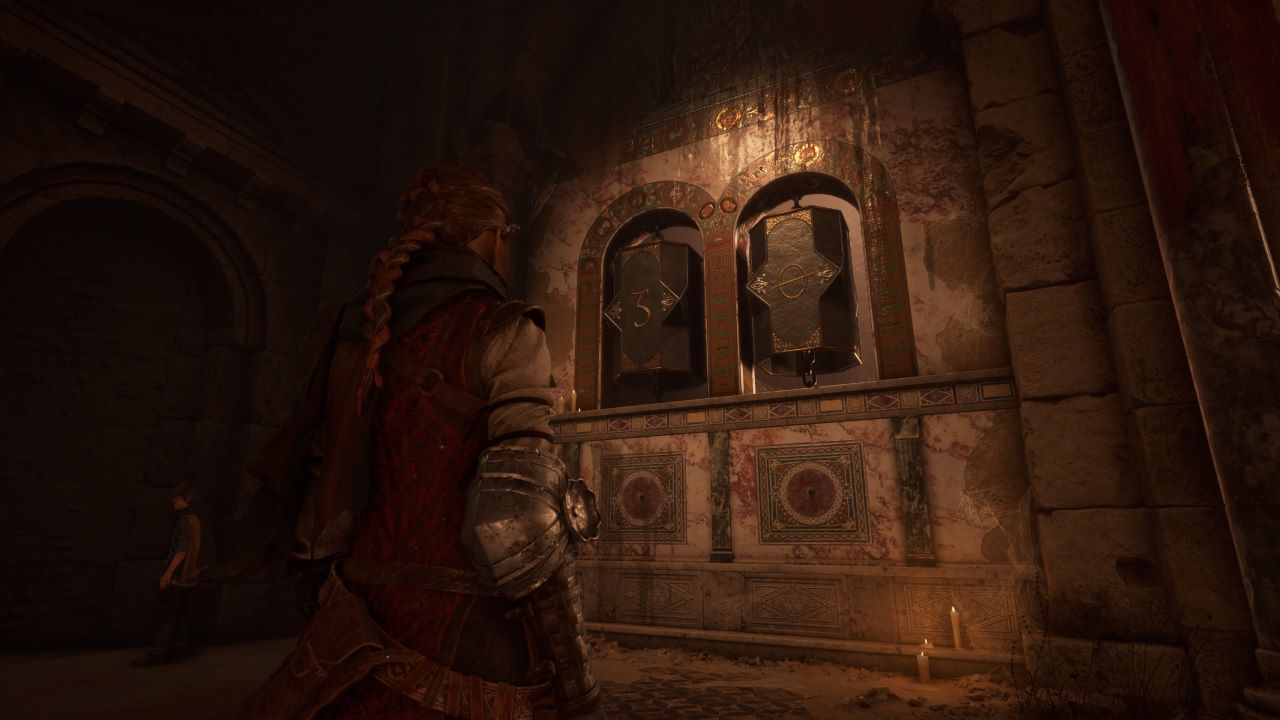 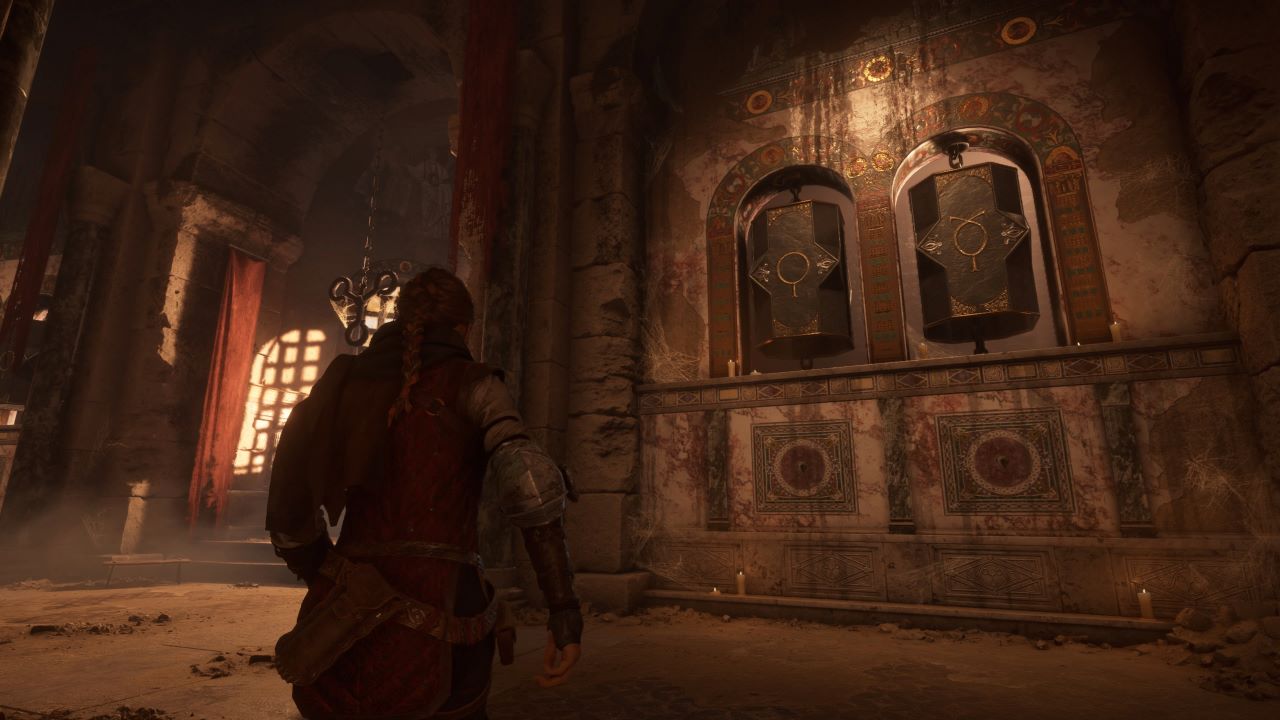 Whether you are harnessing the power of A Plague Tale: Requiem on Nintendo Switch after the previous game wasn’t on Nintendo Switch at release, or are simply playing through the game with one of the other many platforms. There is a ton of content to enjoy which flows from every section of this experience.

Attack of the Fanboy / GAME GUIDES / A Plague Tale: Requiem – How to Solve the Planet Alignment Bell Puzzle in Chapter II