Wanting to know what the MCC Island launch games are? 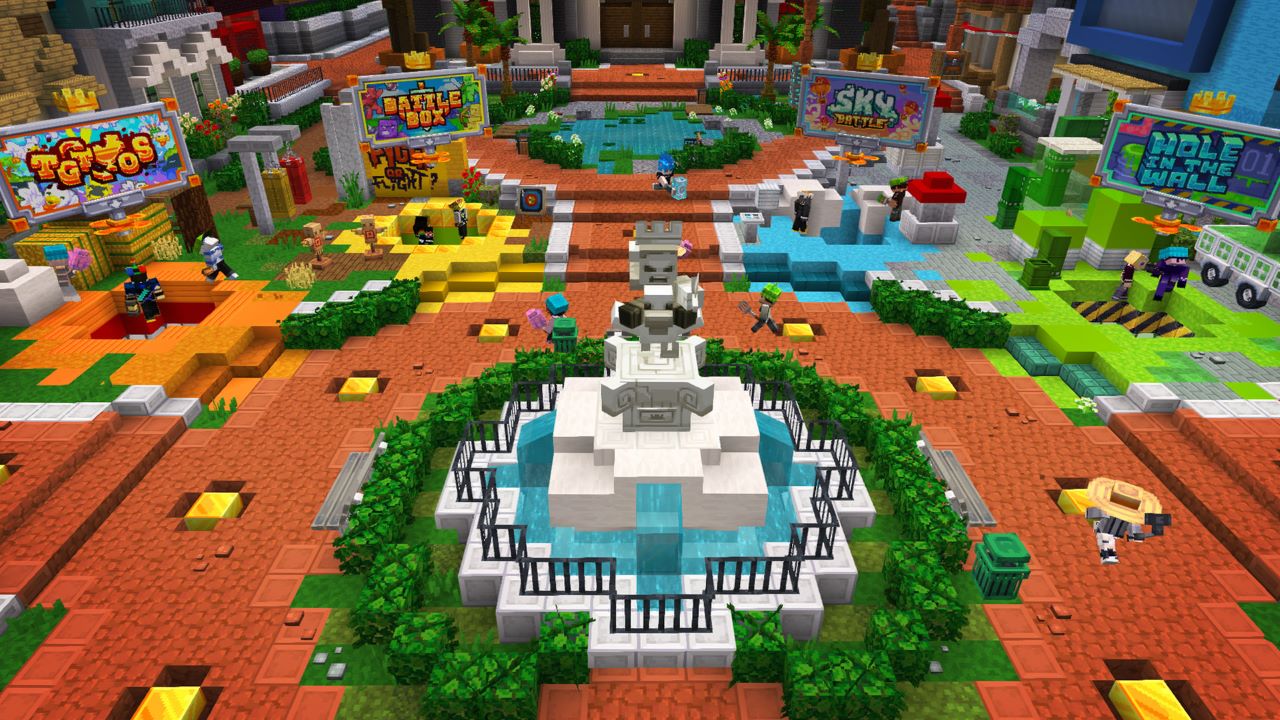 Minecraft has a vast number of servers with unique experiences to be found all over the community. In particular, a certain crew has been creating entertaining content for the community for a long while at this point. That crew is NoxCrew and they are now in the process of developing an MCC Island for players. The MCC is known as the Minecraft Championship and with MCC 24 on the way later this month, now is a perfect time to find out more about the MCC Island launch games.

After a recent official blog post, four launch games have been revealed for MCC Island and there will be a lot of fans looking forward to trying them for themselves with others. Along with MCC Island, there will also be combat additions for players to enjoy so it will not be just the games you will get to experience but new systems to enjoy that NoxCrew has worked on. All of the launch games confirmed are as follows:

Of course, these are the modes that you have watched players taking part in the Minecraft Championship compete within. Now when MCC Island launches you will be able to happily play through these modes for yourself with other players. However, there are going to be extra additions to the mode, so it’s not just exact copies of the modes. Many people signed up for the beta of MCC Island and it will be exciting to find out more information about the server as the launch of the island gets closer.

Minecraft is available right now and is playable for the following platforms: PlayStation 5, Xbox Series X|S, Nintendo Switch, PlayStation 4, Xbox One, PC, mobile devices, and many other platforms.