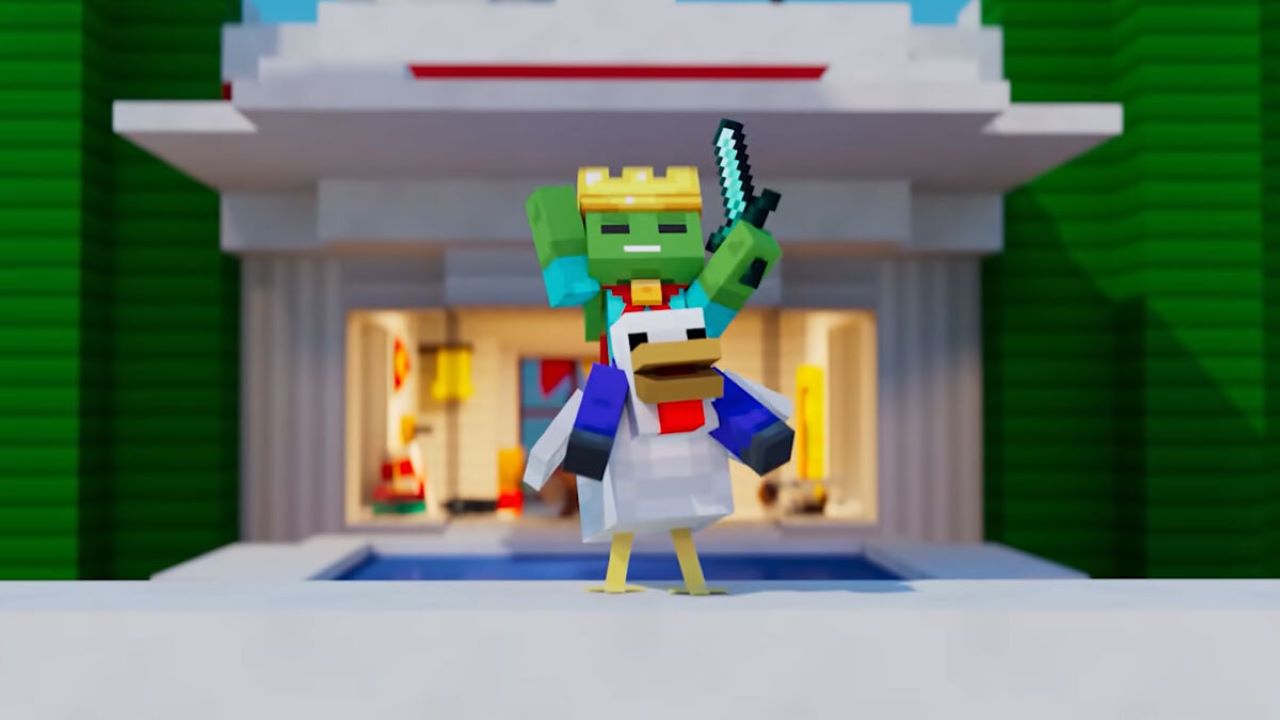 The MCC 24 will be held on the 20th of August, just a mere twelve days away from the day that this article is written. Fans won’t have too long to wait before they are happily watching their favorite championship once again with the sure-to-be exciting teams competing against each other for the title of champion. Many are wondering what the activities will be this time around for MCC 24 and people are looking forward to finding all of that out soon.

In terms of the air time, the MCC will start at 8 PM BST, 2 PM CT, and so forth. There will be a lot of fans hyped up for watching the championship when it commences and thankfully the day will be here very quickly for them. In the meantime, now is a brilliant time to start playing through Minecraft again while you are waiting. Perhaps you may want to try out some island survival seeds and put yourself through the paces to get into the spirit of the championship.

Minecraft is available at this very moment and is playable for PlayStation 5, Xbox Series X|S, Nintendo Switch, PlayStation 4, Xbox One, PC, mobile devices, and many other platforms.