All New and Unvaulted Weapons in Fortnite Chapter 4 Season 1

These guns go boom and skrrraaa! 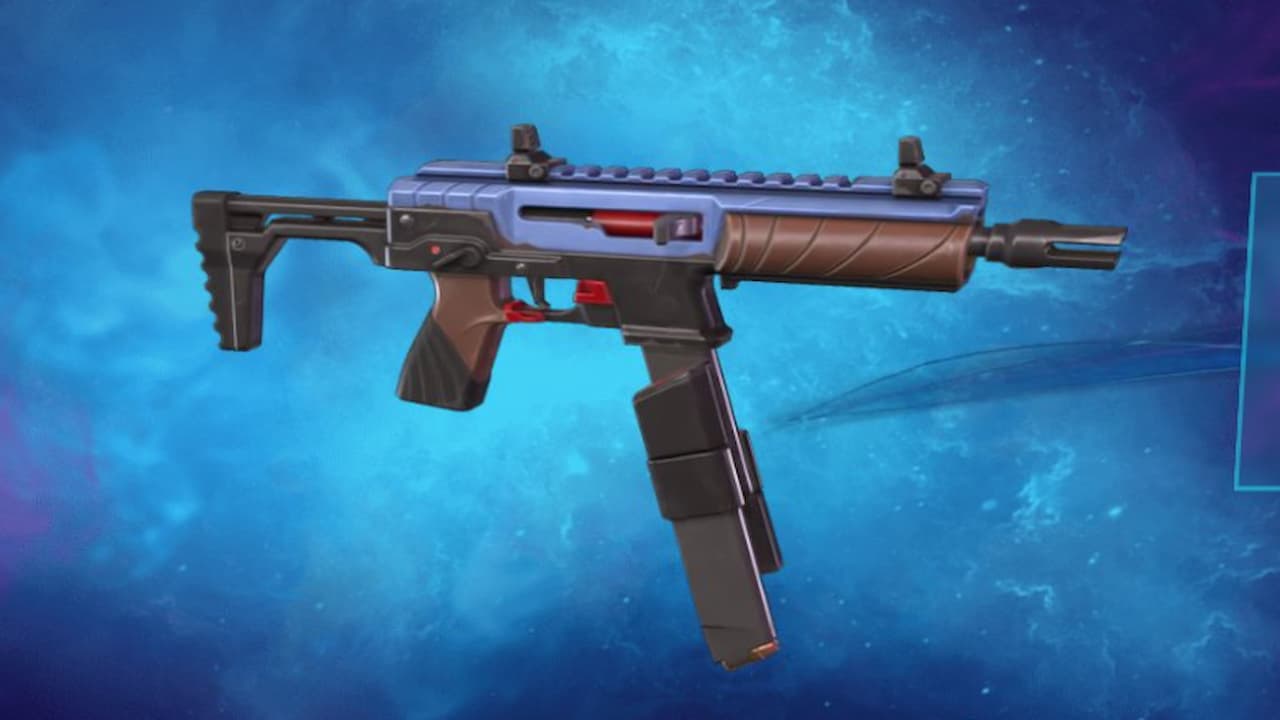 Weapons are an important element in Fortnite. Irrespective of what chapter it is or what the map is, if you don’t get your hands on any guns, you won’t be able to make much headway in the game.

Every season, Epic Games adds new weapons to Fortnite. These weapons usually reflect the overall theme of the season. During the Chromed season, we saw Chromed weapons. During the Primal Season we had Primal Weapons, and so on and so forth. Given that it’s a brand new season, it would only make sense to have an entire range of new weapons for the game. Here’s a list of all the new weapons you’ll see in Chapter 4 Season 1.

A lot of interesting weapons will be joining the island in the new season. As mentioned in the official Epic Games blog, here are a list of all the weapons that you will be able to use in the game:

While these are a brand new set of weapons that you will be able to use in the game, there are some favorites returning from the previous seasons as well. These weapons are as follows:

These are all the weapons that you will be able to use in Fortnite Chapter 4 Season 1. All these weapons will be available for you to collect. You will find them inside chests scattered across the island. Not only that, you can purchase them from vending machines as well (provided they’re still on the island). Some NPCs will also be selling these weapons so make sure to check them out. It’s unlikely that Epic Games will add more weapons to the game just yet, but it’ll be fun to try out each and every gun in the game to see how they perform.

Fortnite Chapter 4 Season 1 will feature a lot of collaborations including one with Witcher and Doom! To get the skins that are a part of these two collaborations, you will need to purchase the Battle pass for the current season.