All Soulstone Survivors Characters and How to Unlock Them

How many characters are there in Soulstone Survivors, and how do you unlock them? Find out here! 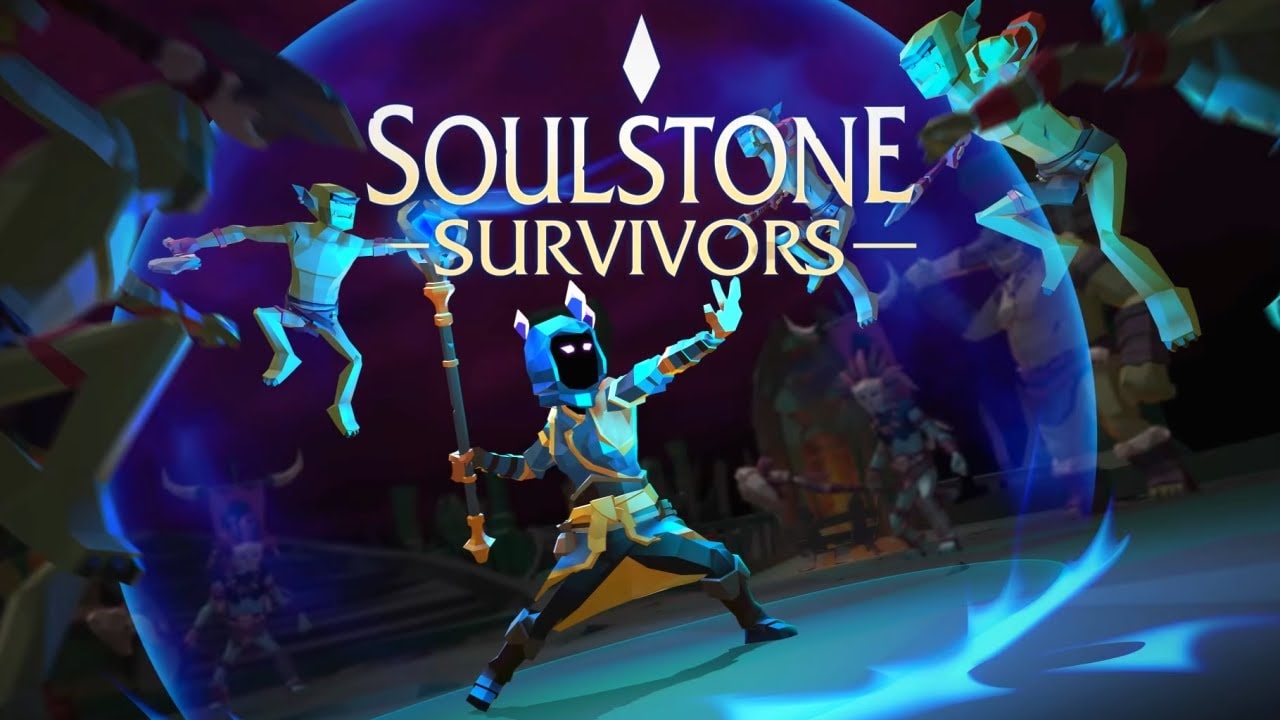 But, what will you need to do to get your hands on them, and how many enemies are you going to need to hack and slash through before you’ll be able to claim them all? Let’s dive in and find out what characters are available and what you’ll need to do to unlock them all in this exciting new game!

All Available Characters in Soulstone Survivors

With each of these characters, you’ll come to find that they have their own unique strengths and weaknesses that will make them become your favorite to play with. If you’re a fan of charging right into the action, or you would prefer to attack from a distance, there is something here for everyone. 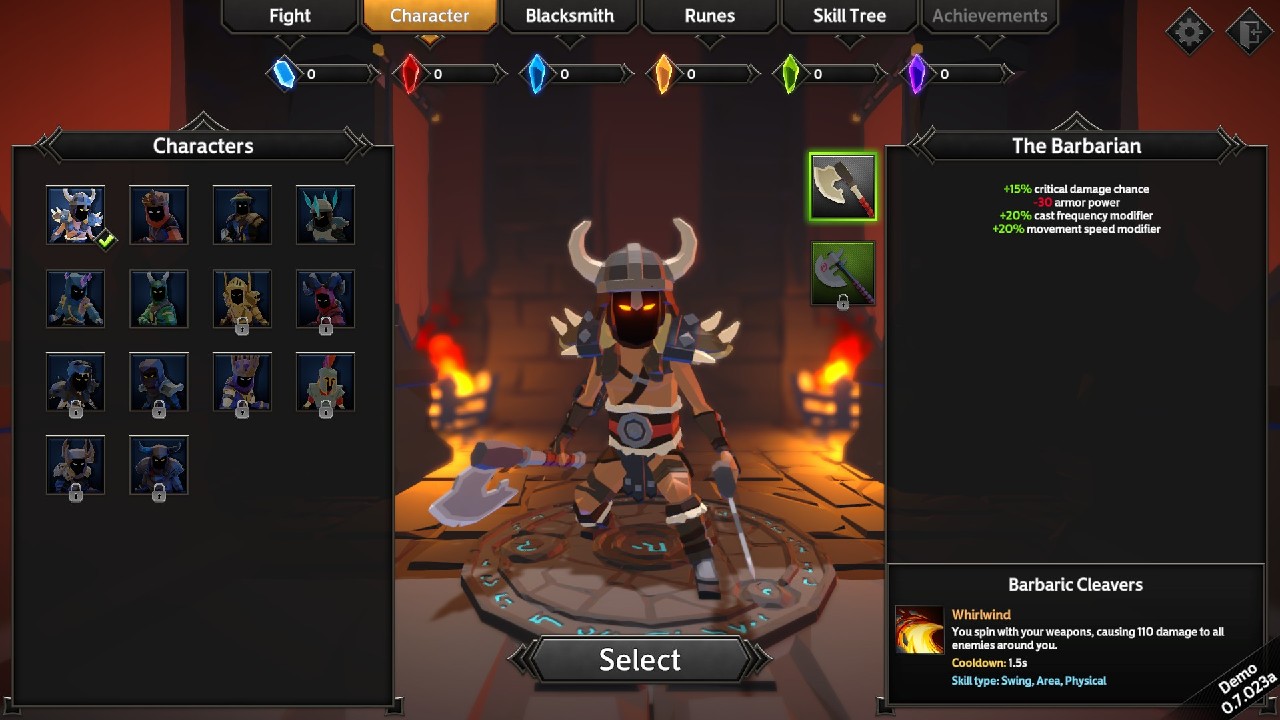 Unlocked from the start, there is nothing that you’ll need to do to unlock this character. However, as you start to slay your foes, you’ll be able to unlock extra weapons and items for him, giving you a chance to upgrade them into the killing machine that they are meant to be. 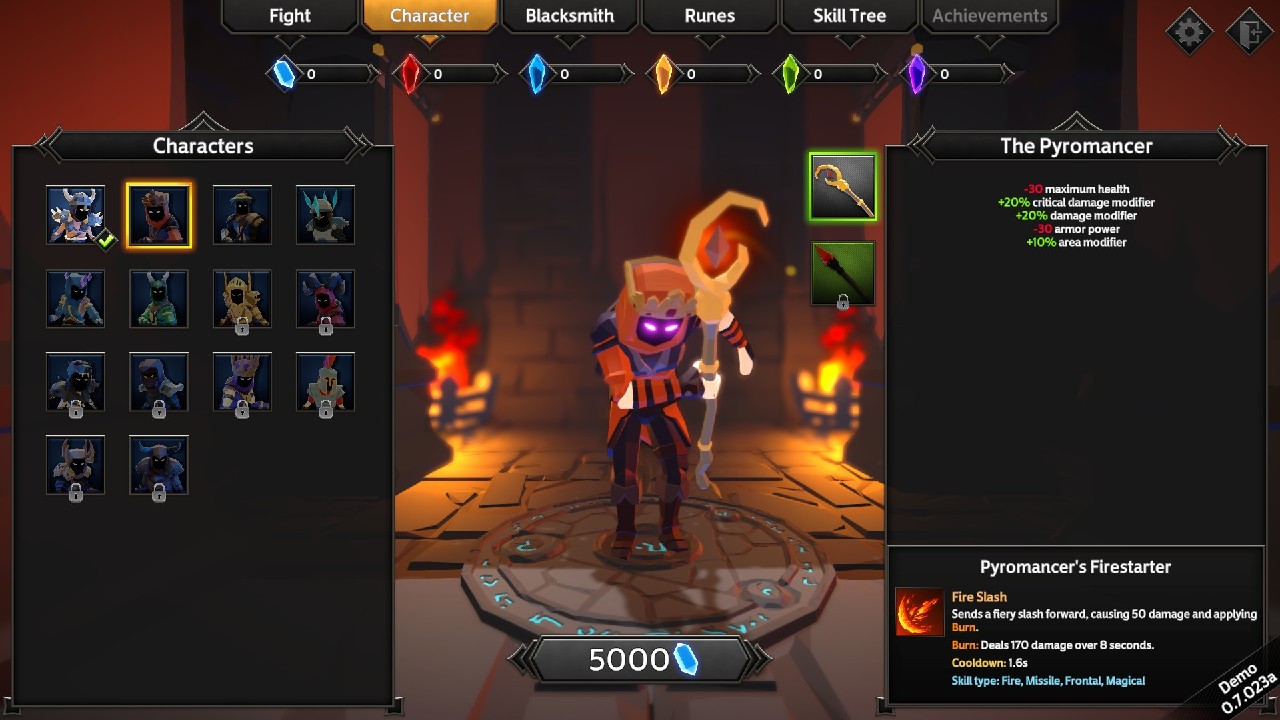 To unlock The Pyromancer, you’re going to need to slay quite a few enemies, and claim 5,000 Minor Soulstones. You’ll get these gems from defeating standard enemies, so making sure that you’re keeping up with the pace and taking down as many as you can help you survive until the next wave approaches. 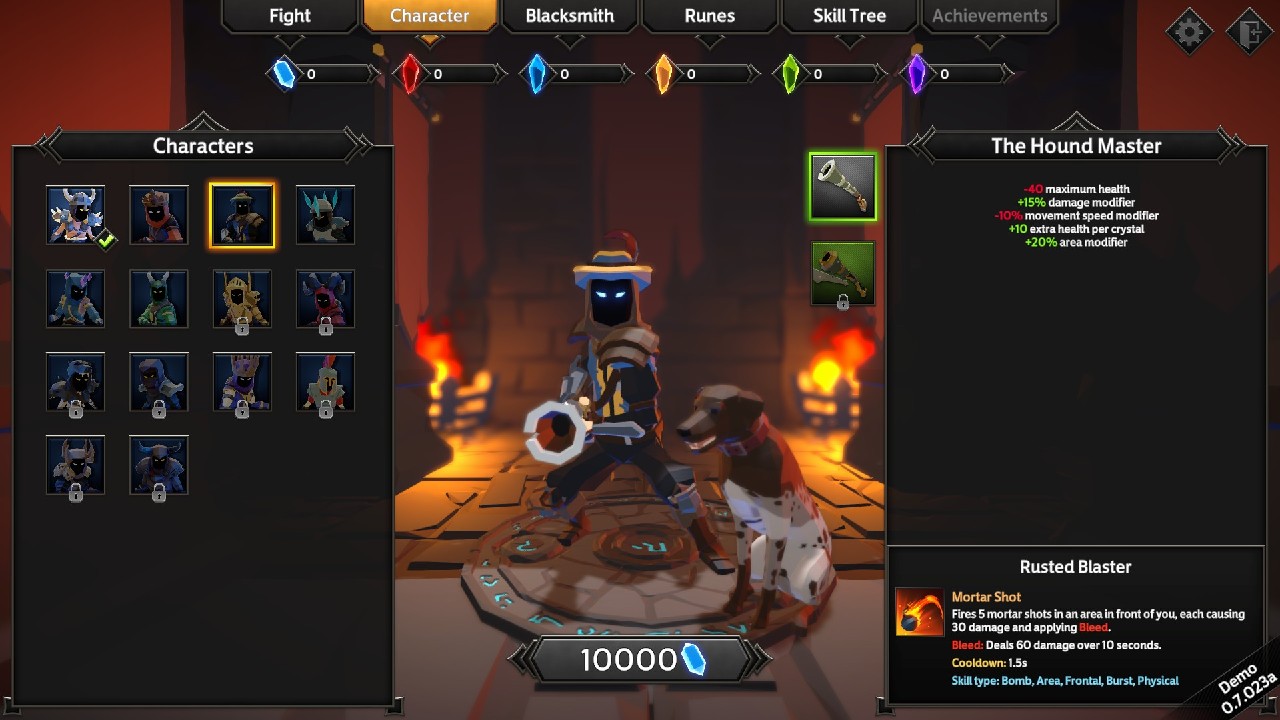 If you’re looking to add this musket-wielding dog lover to your team, you’re going to need to double up on what you’ve already earned in the past. For a whopping 10,000 Minor Soulstones, you’ll be able to utilize this gunslinger and his helpful hound to help you eliminate every foe on the screen with ease. 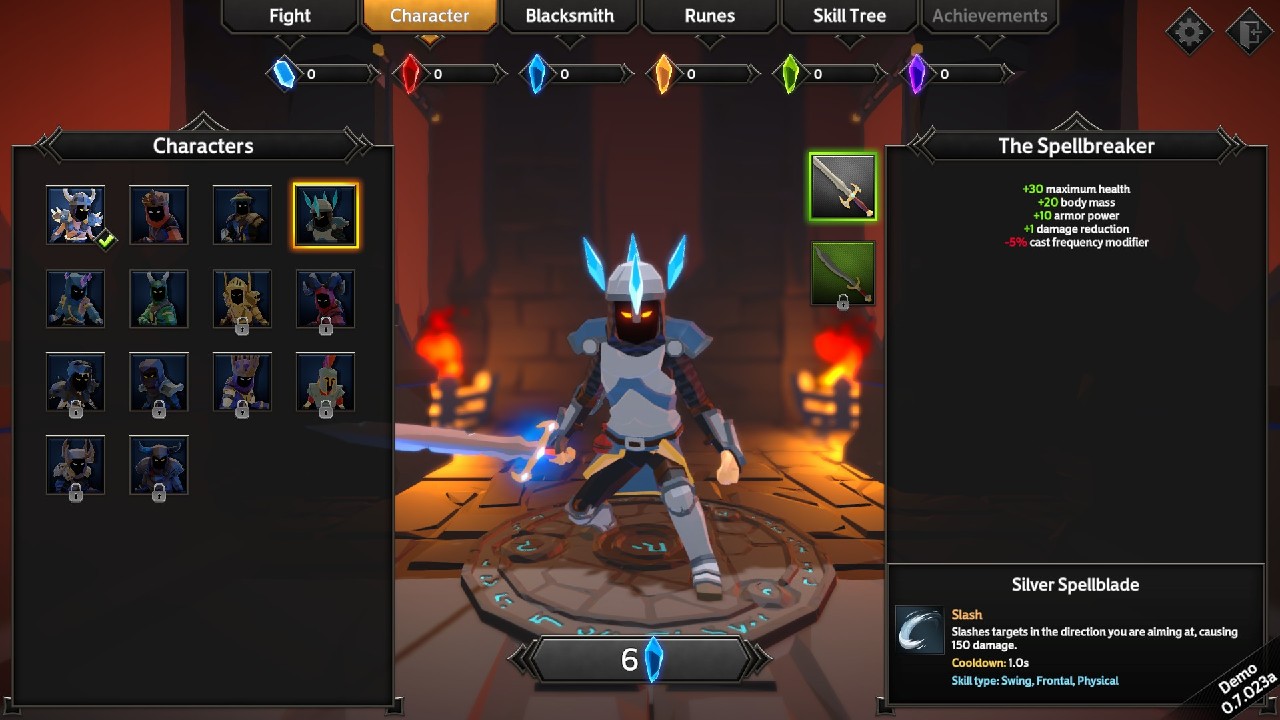 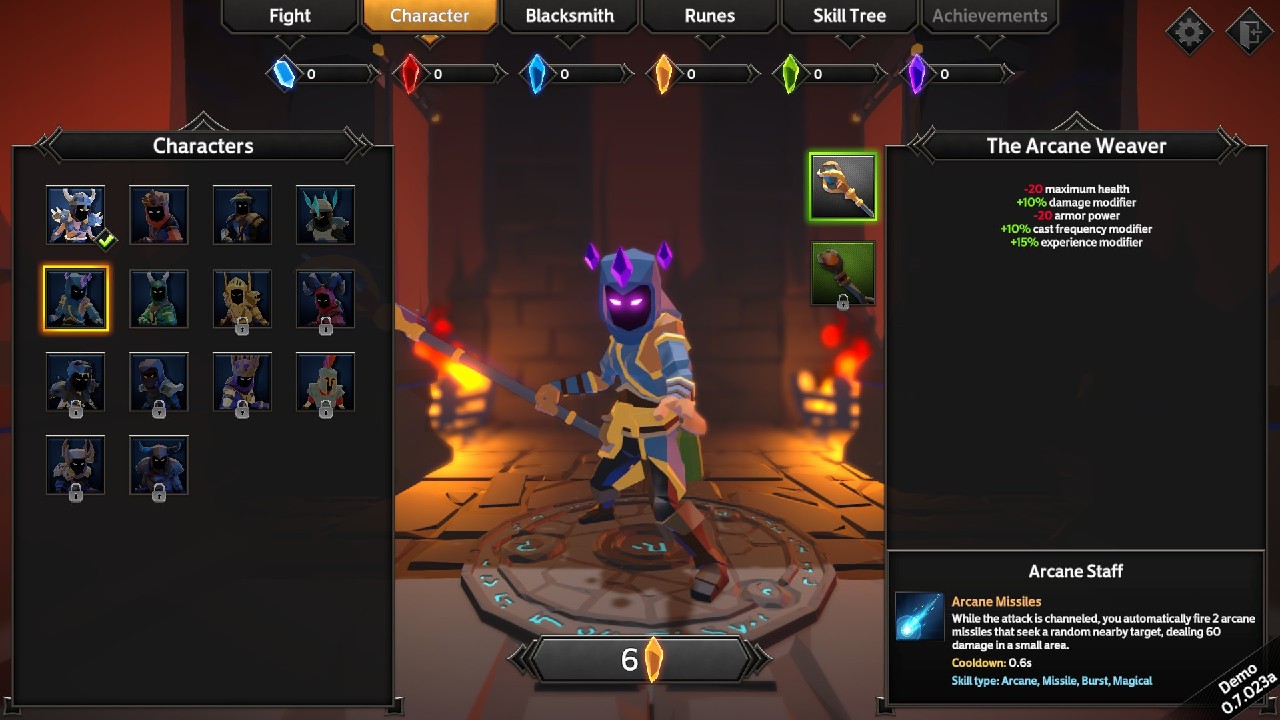 If you thought it was rough before, you’re going to need to do even more to get your hands on The Arcane Weaver. To utilize their magical powers, you’re going to need to smash and slash your way through the 3rd Boss of a Zone a total of 6 Times to get your hands on the Wicked Soulstones that are required to unlock them. Better get to it, and quick! 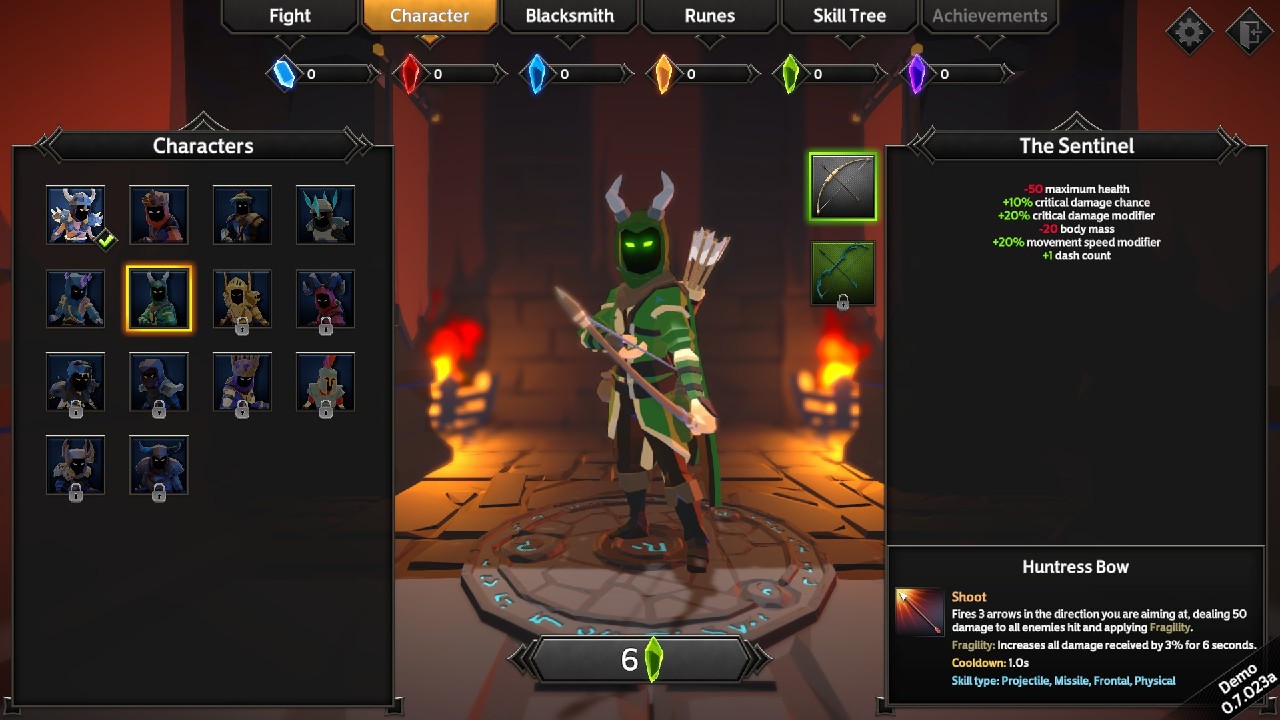 The last character available in the game currently is The Sentinel, and wouldn’t you know it, they’re the hardest to unlock. Much like the previous two entries, you’re going to need to earn 6 stones, which you’ll get from defeating the 4th Boss of a Zone. Once you’ve claimed these 6 Hateful Soulstones, you’ll be ready to take The Sentinel for a spin.

Now that you’re ready to get into the game, make sure that you’re checking out our Soulstone Survivors Guide Section, so you’ll know when the Early Access period for the game starts, and if you’ll be able to find it on your favorite home console instead of a PC.

Soulstone Survivors will be available on November 7 on PC.