All Weapons in Scorn 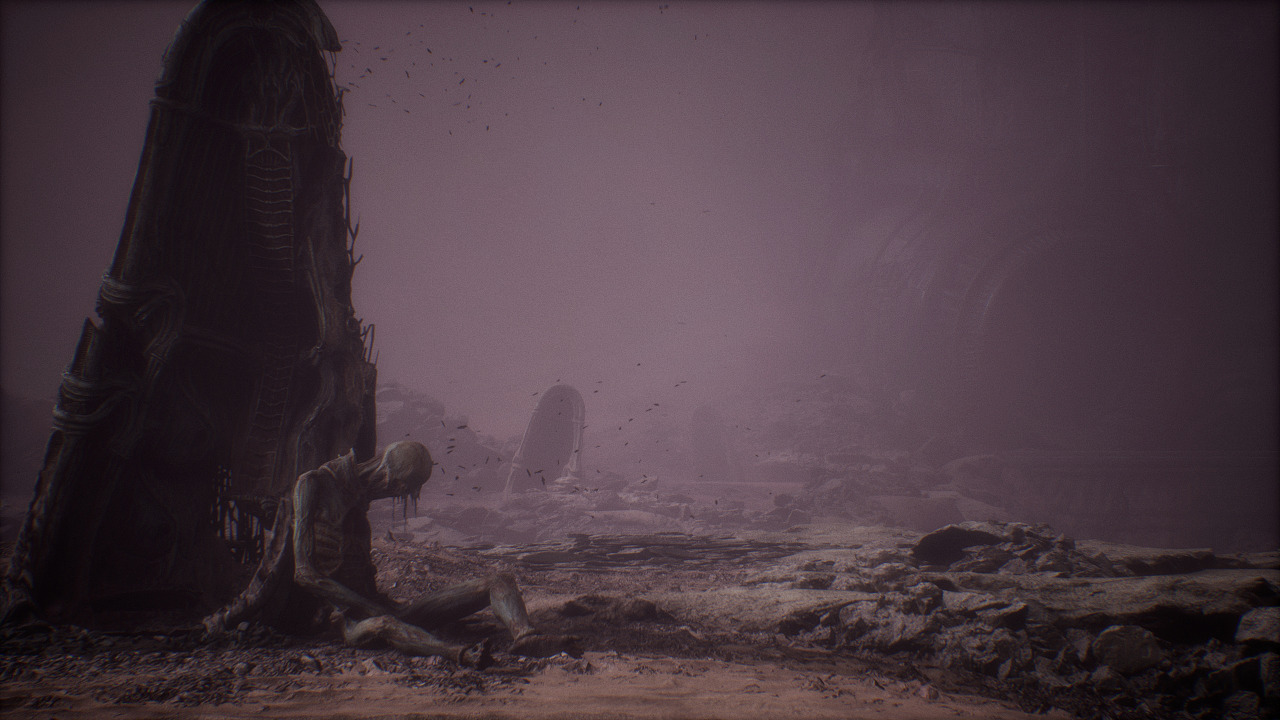 Scorn has some of the most distinctive designs ever seen in a horror game. There are skinless enemies and gargantuan creatures, as well as terrifying abominations which stalk the fleshy halls of the game’s world. But even in the earliest glimpses at the game, all eyes were seemingly on the weapons, strange flesh-based ones as if plucked from Cronenberg’s Existenz or perhaps Videodrome. All of the weapons in Scorn feature different uses and benefits, but you’ll need to know the best instances to swap between them to be at your most effective.

All Weapons in Scorn

There are precisely 4 weapons in Scorn, listed below: 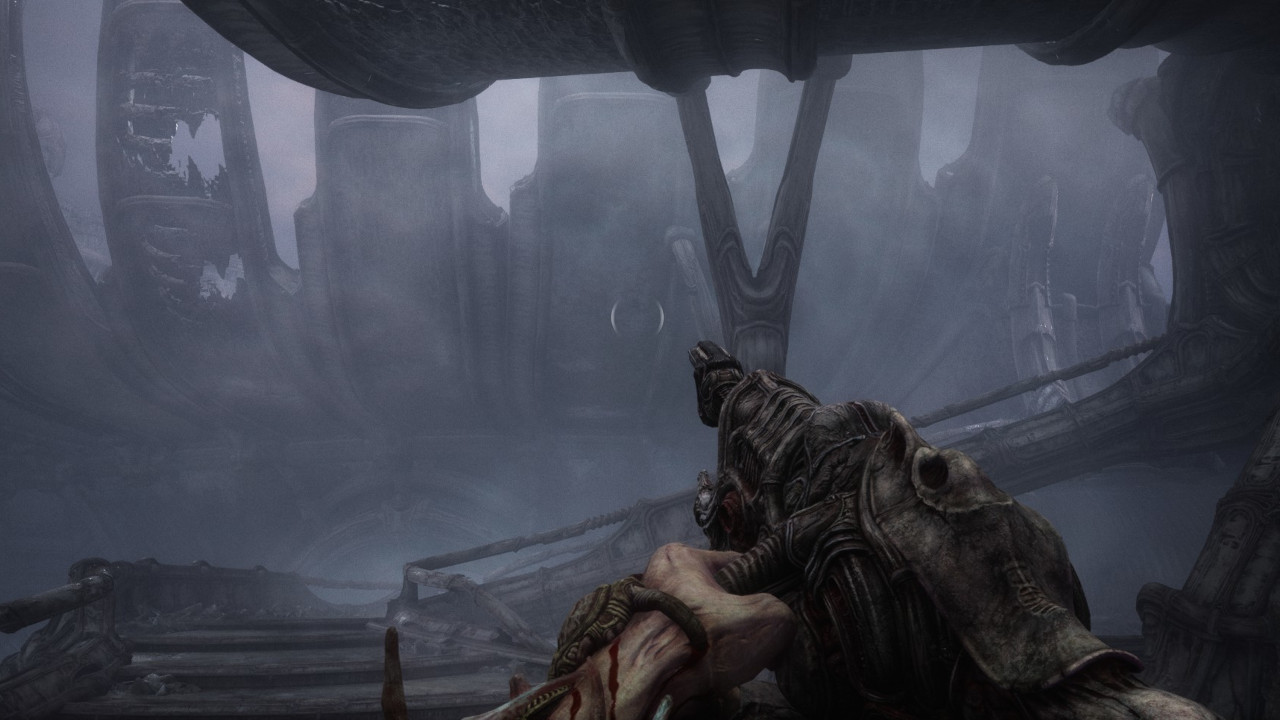 The bolt gun is best used against the dog-like enemies to stun them, although can be helpful against the spitting chicken-like enemies as well since they can be killed in as few as 2 hits. This weapon also doubles as a tool you can put into certain consoles to open gates, and can be quite helpful in the first phase of the Krang-like boss fight to save ammo. The pistol is your workhorse gun, the first true ranged weapon, and can take down the spitting chickens (easily the most annoying foe) in 2 focused shots, and even capable of taking down the bull enemy within a full clip. It is still rather slow, however, and more often you’ll want to fire one shot and then quickly escape while the enemy is stunned, to prevent them from firing or projectile vomiting on you. 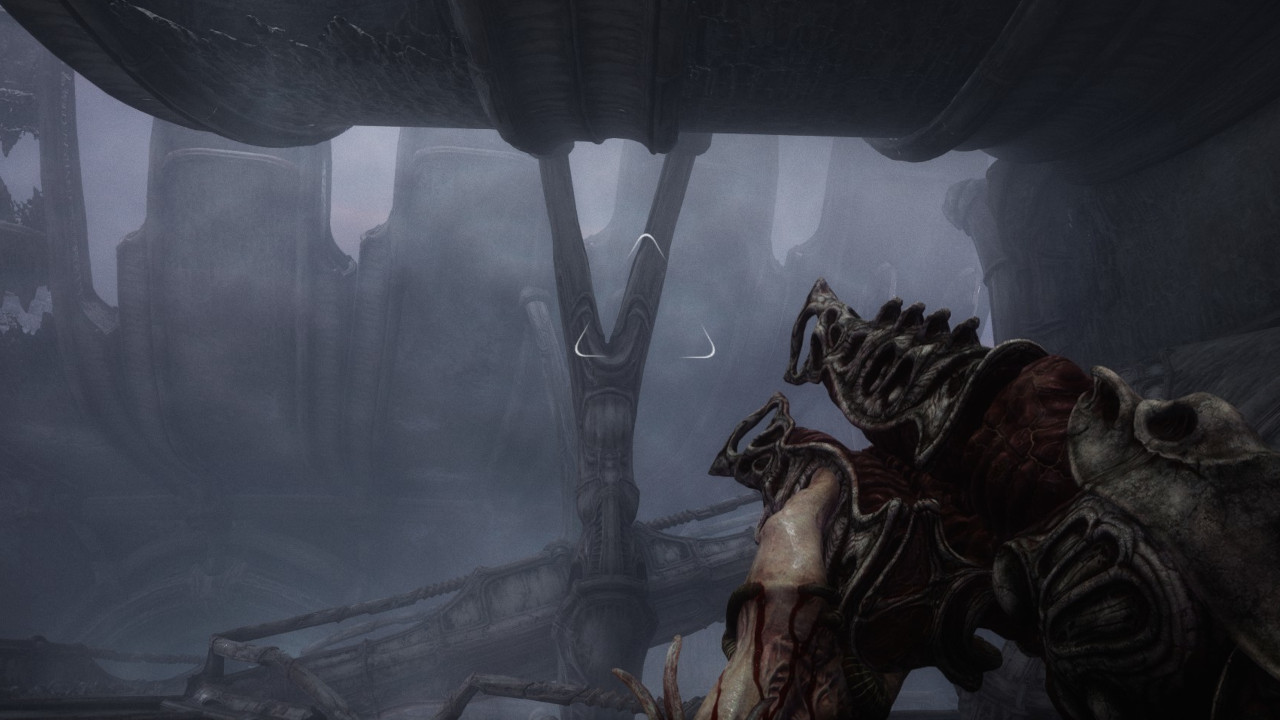 The shotgun is the most useful weapon if you’re looking to deal heavy damage, especially if you’re having trouble with the bull-like enemies, as you can get up close and get your shots in without having to worry about ranged retaliation while retreating. It is also helpful for phase 2 of the Krang fight, but don’t waste any shots on the chicken-like enemies. 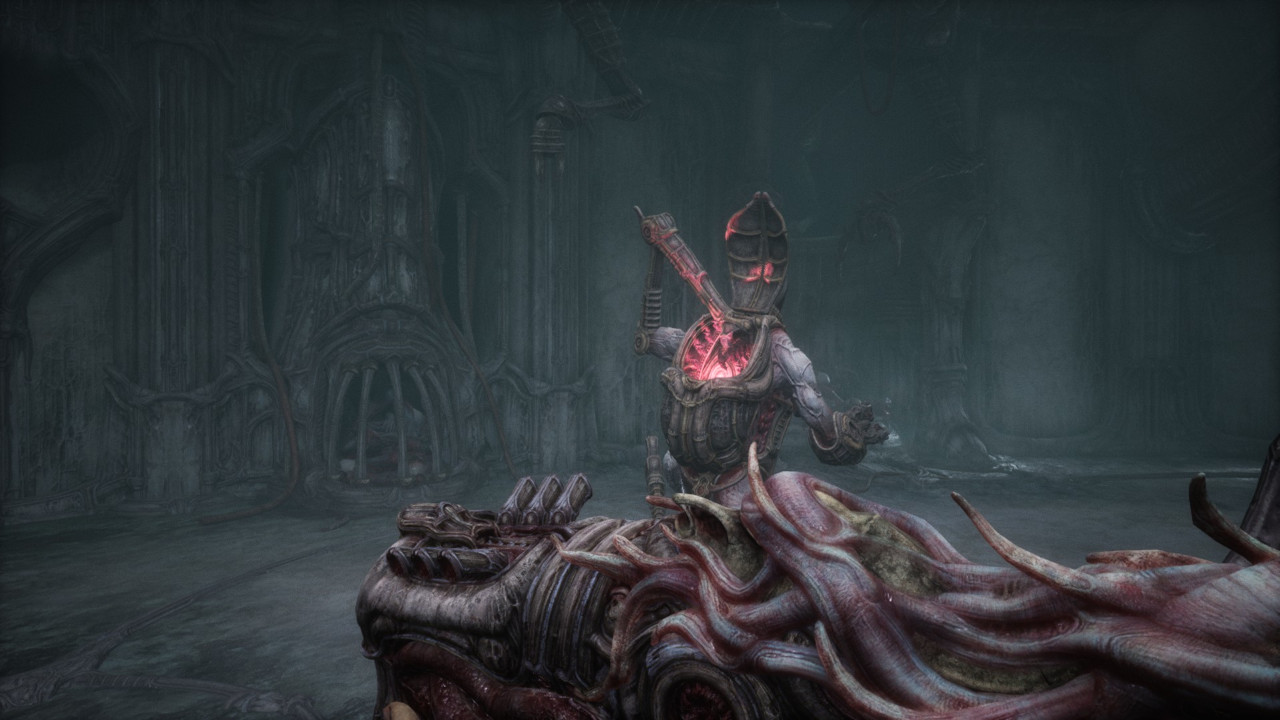 The grenade launcher is a late weapon and functions far more as a tool than as a weapon — you can finish the Krang fight with only one shot from it, using it to open doorways and no real combat situations beyond that. All of the weapons in Scorn are flesh-based and become increasingly bound to your character over time, most notably the grenade launcher, and it’s the only one that can’t be reloaded at the ammo stations.

Attack of the Fanboy / GAME GUIDES / All Weapons in Scorn