Bunny Day makes its return plus a new plant 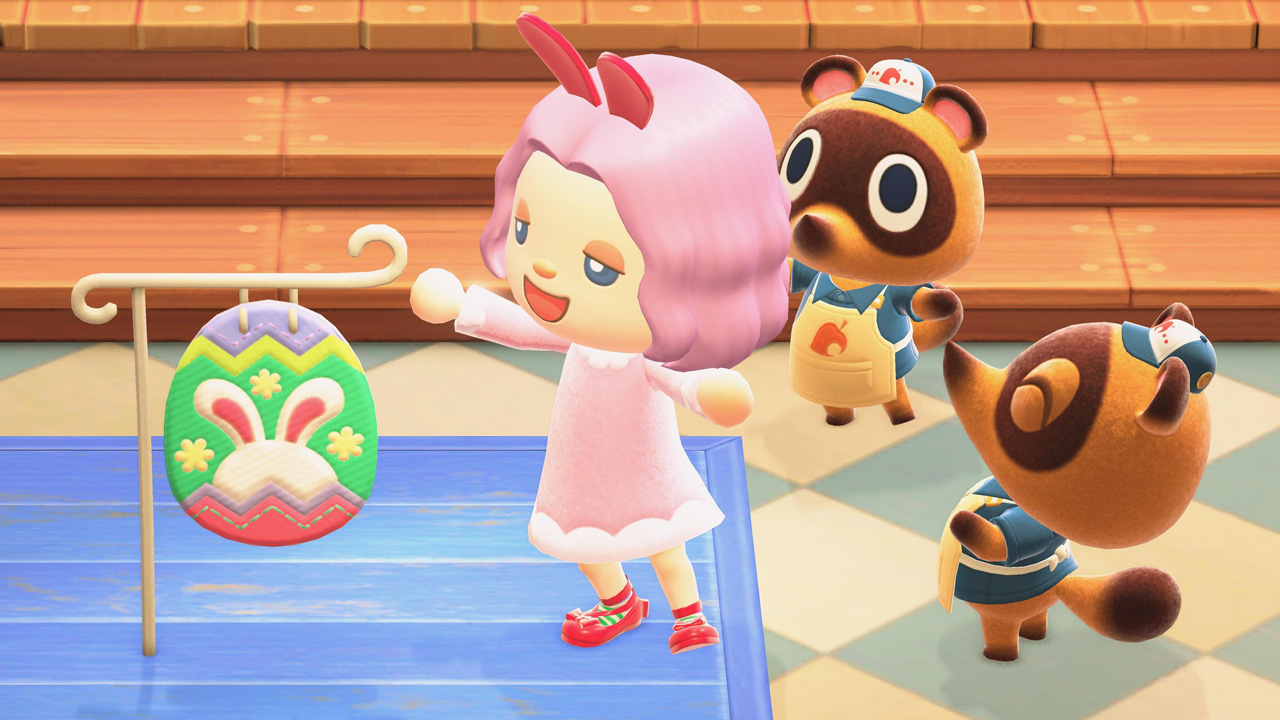 April is quickly on its way, with new items and events coming soon. Here’s what’s happening in Animal Crossing: New Horizons this month.

The first seasonal item for the month is the Whoopie Cushion. The item is sold in three colors for 400 Bells. Players can find it in the “Seasonal” tab within Nook Shopping until April 1. The item will appear in mailboxes the next day.

The Prom Night items make their debut on April 1 until April 30. Items include the Prom Wall, Prom Night Flooring, and a Prom Sash and will rotate daily. Prom-themed fashions will also be made available at the Able Sisters shop.

“Singmogil” is a South Korean event that celebrates caring for nature and planting trees. From April 1 to April 10, players can purchase the new Forsythia plant from Nook Shopping.

Nature Day is on April 22, which brings the “Cool Globe” item to Nook Shopping. The item will be available from April 15-22. 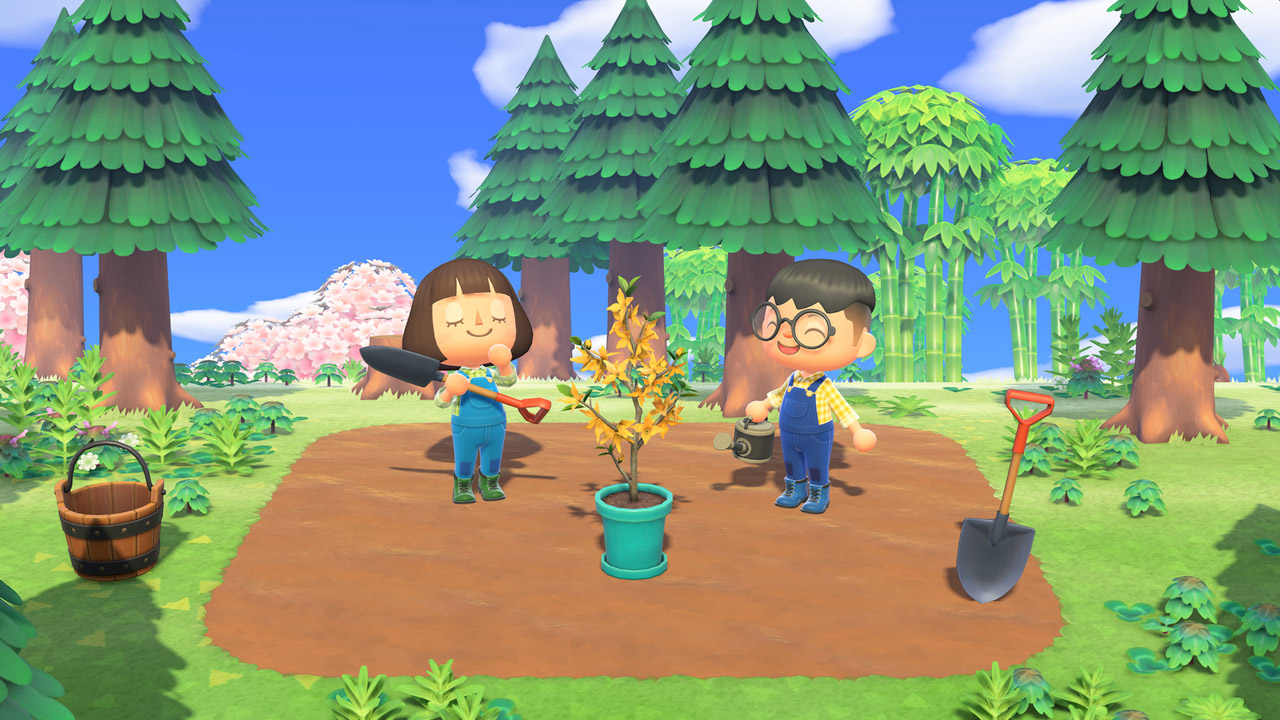 Return of the egg hunt

April comes with several nature-themed items to say goodbye to Winter and hello to the warmer season of Spring. Although there is only one major event this month, there are several new items to breathe new life into any island, especially as the game celebrates its first anniversary.