Upgrade to the General Store and beyond 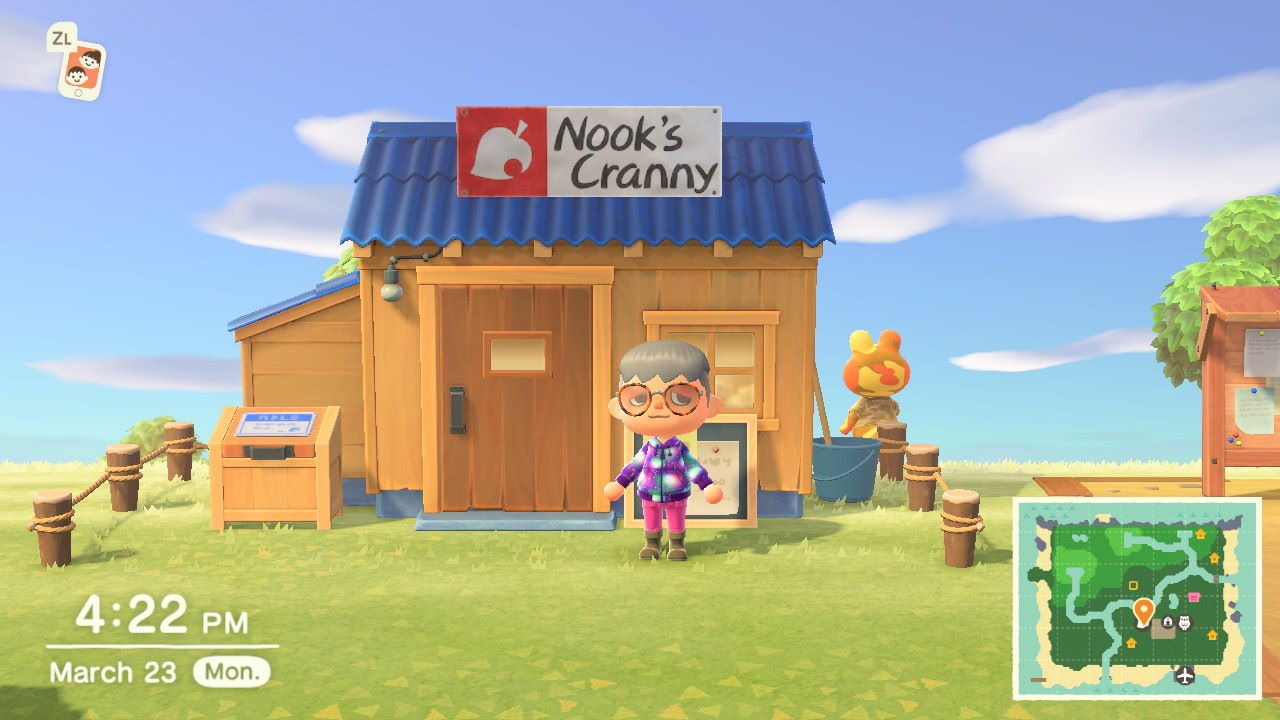 Aside from Resident Services, Nook’s Cranny is probably the most important building on your entire deserted island paradise in Animal Crossing: New Horizons. Starting out with just Timmy Nook in the corner of Tom’s tent, this shopping empire is just beginning. Eventually it will grow to become basically a megastore, offering tons of items and furniture for you to peruse every day. But big things start small, so let’s go over how to upgrade Nook’s Cranny in Animal Crossing: New Horizons.

How to Upgrade Nook’s Cranny

We previously showed you how to unlock and build Nook’s Cranny, so make sure you’ve accomplished that before trying to trigger the newest upgrade. With players around the world just starting out in this latest adventure, there’s still a lot of unknowns, but the process is clear. Each time you have a new iteration of Nook’s store you have to spend a lot of Bells to get it to upgrade.

This first of these will change it to the General Store and expand the current offerings from a few pieces of furniture and other items to six pieces of furniture, eight tools, and much more. So a huge jump that you’ll surely want to trigger as soon as possible. And to do it you need to accomplish a few things.

First you need to have upgraded Resident Services to a full building. Then you need to have a combined total of 200,000 Bells either spent at or received from Nook’s. Finally 30 days have to have passed since Nook’s Cranny officially opened (this is clearly the most diffficult challenge, if you aren’t using time travel). Once these requirements are met Tommy Nook will inform you of the planned improvements, though some players got the news from Isabelle during daily announcements. The upgrade will shut the store down for a full day.

Make sure you sell off any extra items you need the Bells for before this happens, if you can keep track of your spending. After this we’re not sure the exact spending you need to hit to upgrade again, but assume it will be 250,000 Bells for the next and more each time, only going higher from there. Each upgrade brings more selection, so it’s always worth working toward, now that you know how to upgrade Nook’s Cranny in Animal Crossing: New Horizons.