Apex Legends: How to Self Revive

How to revive yourself with the Knockdown Shield 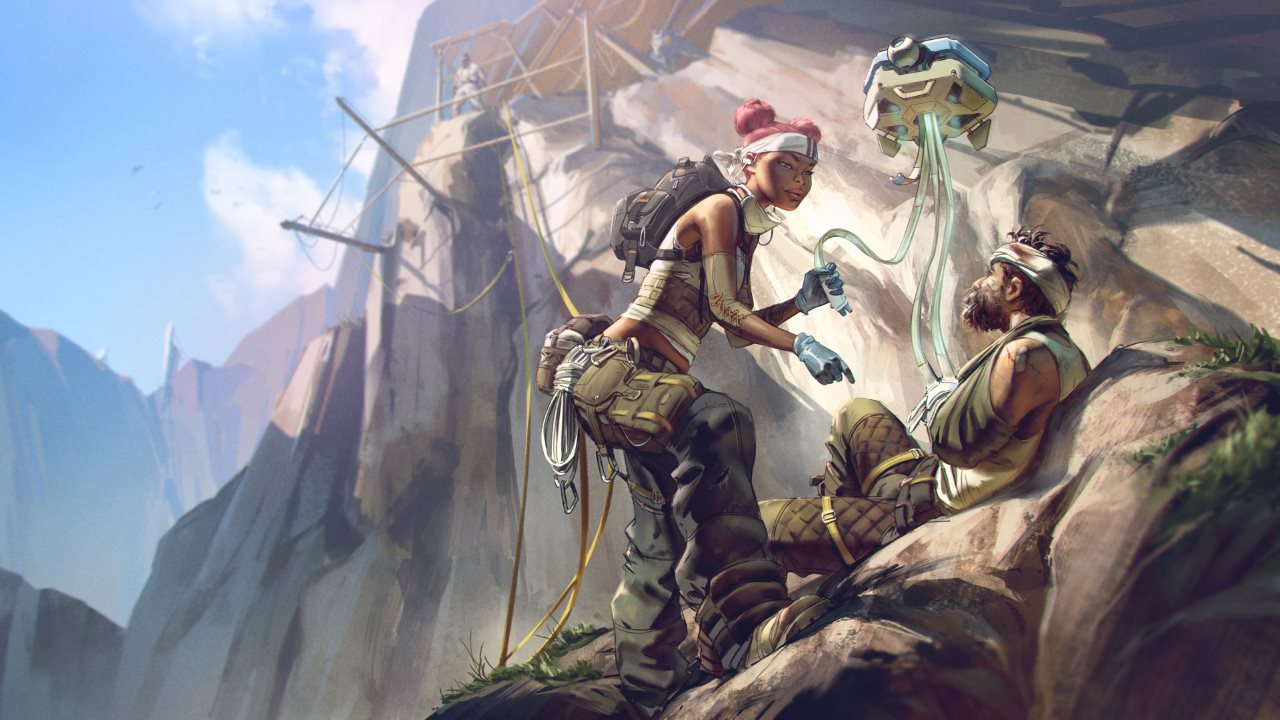 Given its nature as a squad based shooter, to the point that it won’t let you join games by yourself, Apex Legends relies heavily on reviving your teammates. Whenever you or a sqadmate gets downed, it takes another player to help get you back up. Or does it? In fact, there is a way to revive yourself, but it takes some luck and a whole lot of loot hunting. Here’s how to self revive in Apex Legends.

How to Revive Yourself in Apex Legends

The answer comes in the form of the Knockdown Shield, an item you’ve likely picked up in most games of Apex Legends. However, not just any old Knockdown Shield will allow for a self revive. Only a legendary version of the item has the ability, which means it’s exceedingly rare and hard to locate. You probably won’t find one just randomly strewn about the map. Instead it will probably show up late in the game, and in high tier locations, such as the Supply Ship. If you’re unsure of what you have found, just check your inventory. the legendary Knockdown Shield will be yellow and will explain that it has the Resurrection ability.

Once you’ve confirmed that you have it, you just need to wait till it’s needed. Whenever you get downed by an opponent, a prompt will appear showing you what to do. Be careful when and how you self revive though, because it’s a one-time use item. If you pop it too early then the enemy can just take you out again and you’ll be out of luck this time around. Move to cover, wait for them to ignore you, then self revive and get back into the fight. If used properly, it can be very effective not only in getting you back up, but also gives you the element of surprise against whatever squad is trying to take you out.

And that’s how to self revive in Apex Legends.

Home / Game Guides / Apex Legends: How to Self Revive