Whether it is with Kassandra or Eivor, here is how to start the Assassin's Creed Crossover Stories! Choose a side, Spartan or Viking. With the first-ever Assassin’s Creed crossover story, our two favorite Assassin’s Creed protagonists will have an encounter. A timeline that is 1,300 years apart, this choice meeting will surely knock your socks off. But, there are a few parameters to starting the crossover content that we will break down in this article.

Available today, Ubisoft is releasing a free DLC for their very first Assassin’s Creed crossover story. Before we get into how to start the crossover quests in each game, be sure to check out our breakdown of AC Valhalla patch notes or see what is to come AC Valhalla Year 2. Whatever the case, follow our guides for all things Assassin’s Creed. 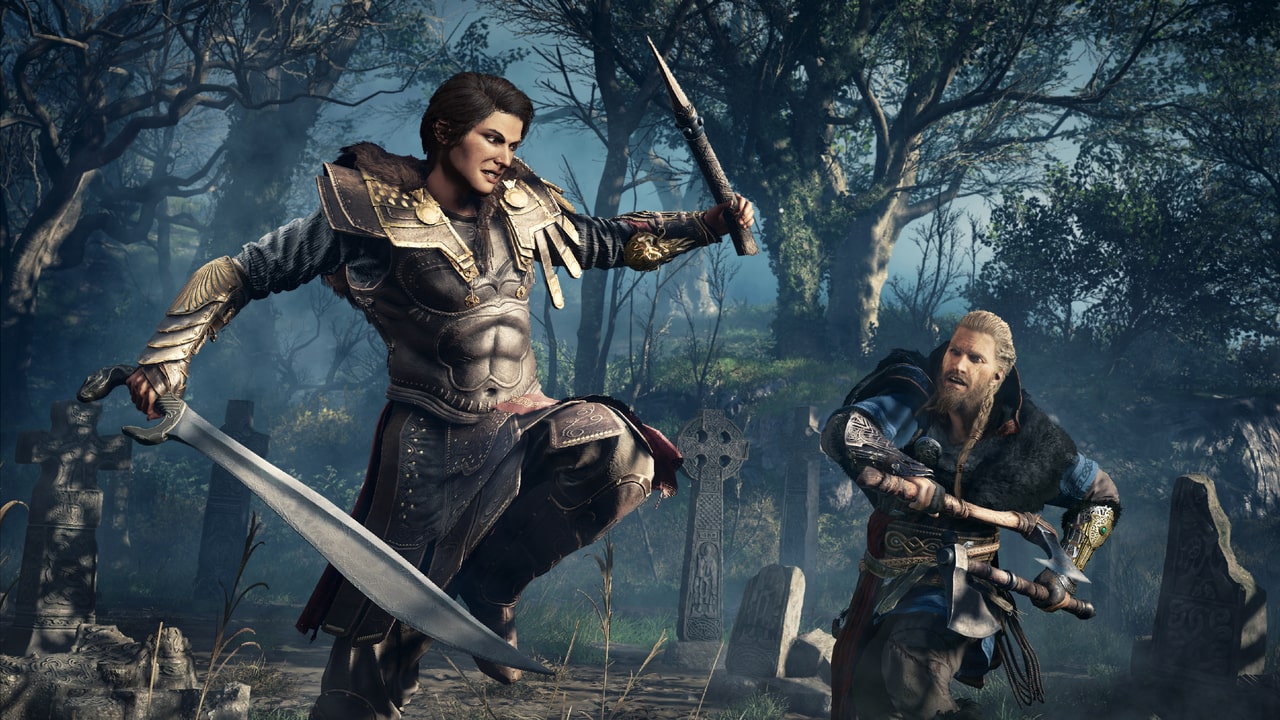 The quest you’ll be looking for is called “A Great Escape” which will then turn into the quest called “Those Who Are Treasured.” To start this epic crossover story, all you’ll need to do is talk with the cruise barker to begin the quest. And the rest is history.

The quest you will want to look for in Assassin’s Creed Valhalla is called “A Fated Encounter.” But, there are a few caveats to have this quest available. First, you’ll need to have finished Valka’s questline, which starts with “A Wise Friend.” This will establish her home in Ravensthorpe. Then, you will need your Settlement to be Level 4. Once both of those are achieved, you can start the crossover story.

Head to Ravensthorpe and talk to Edyt to begin “A Fated Encounter.” From there, you will have begun your journey to meet Kassandra. If you are having any troubles finding the crossover story DLC, double-check that you have installed the latest version of the game. And with that, you now know how to start the crossover story in Assassin’s Creed. 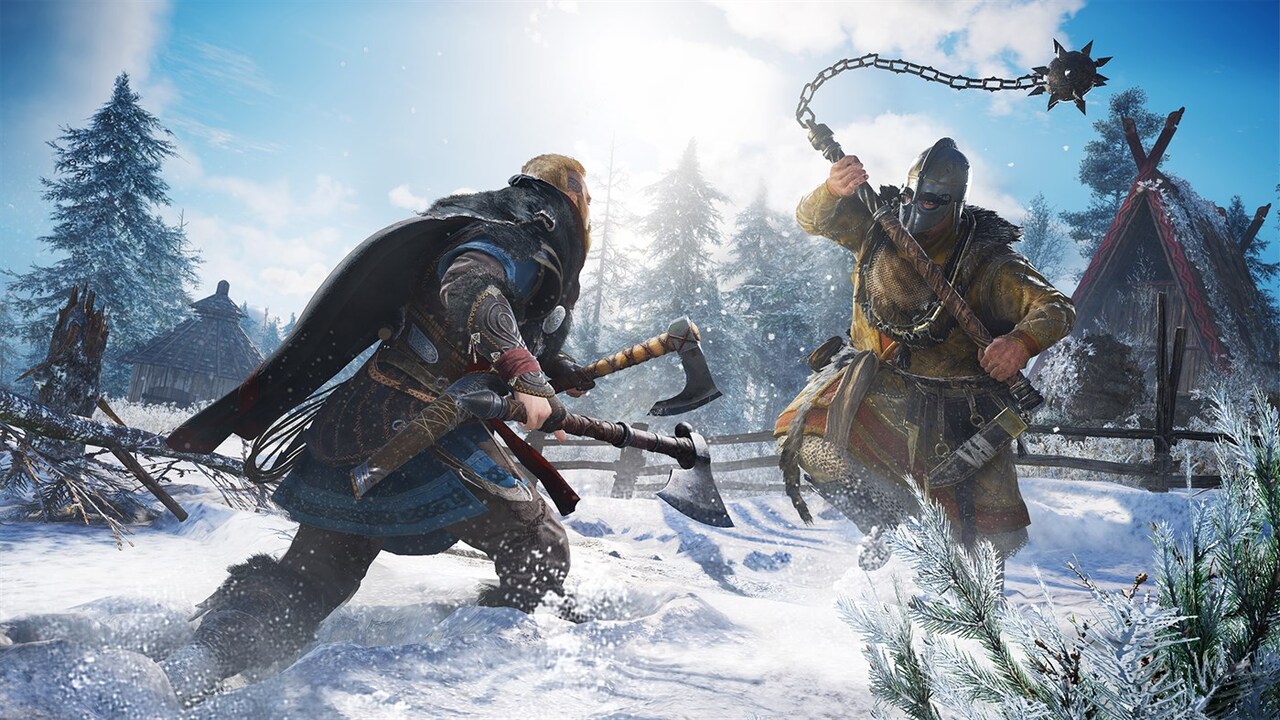 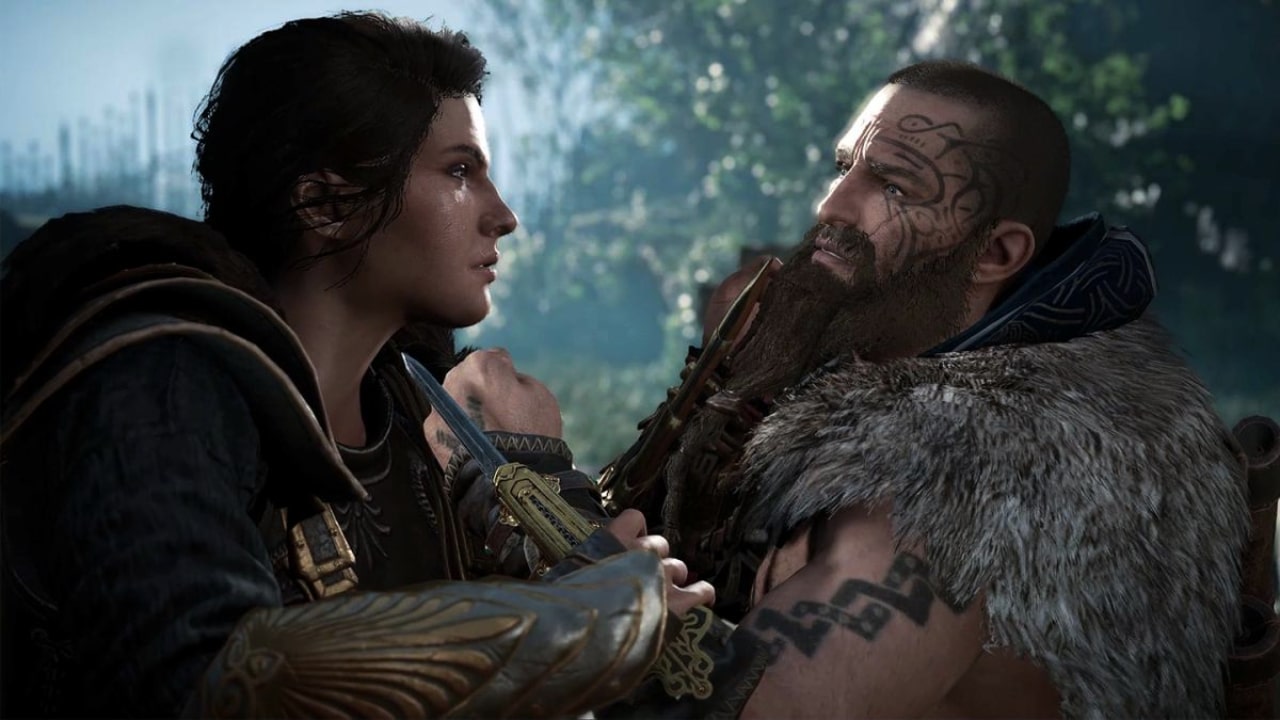 Assassin’s Creed Odyssey Update 1.56 Patch Notes This update will bring some new content to the game.
Attack of the Fanboy 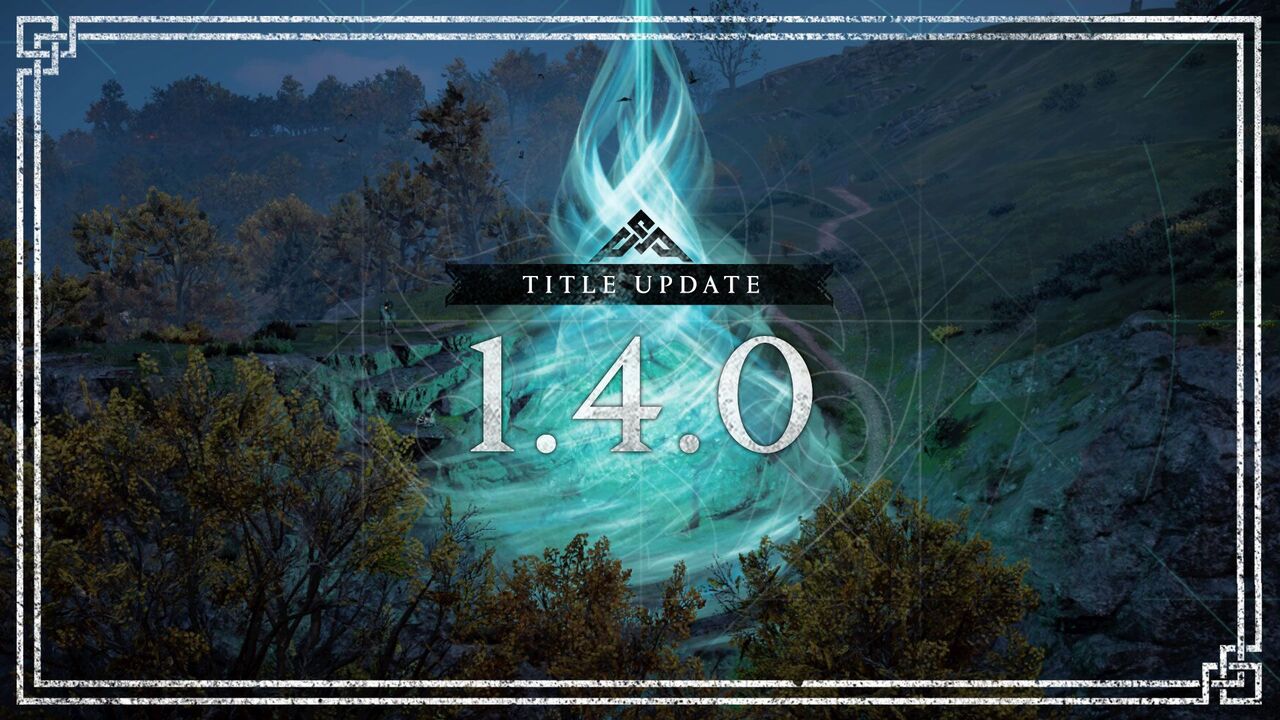