Astral Chain: How To Beat Ker

Brute force will not work here. 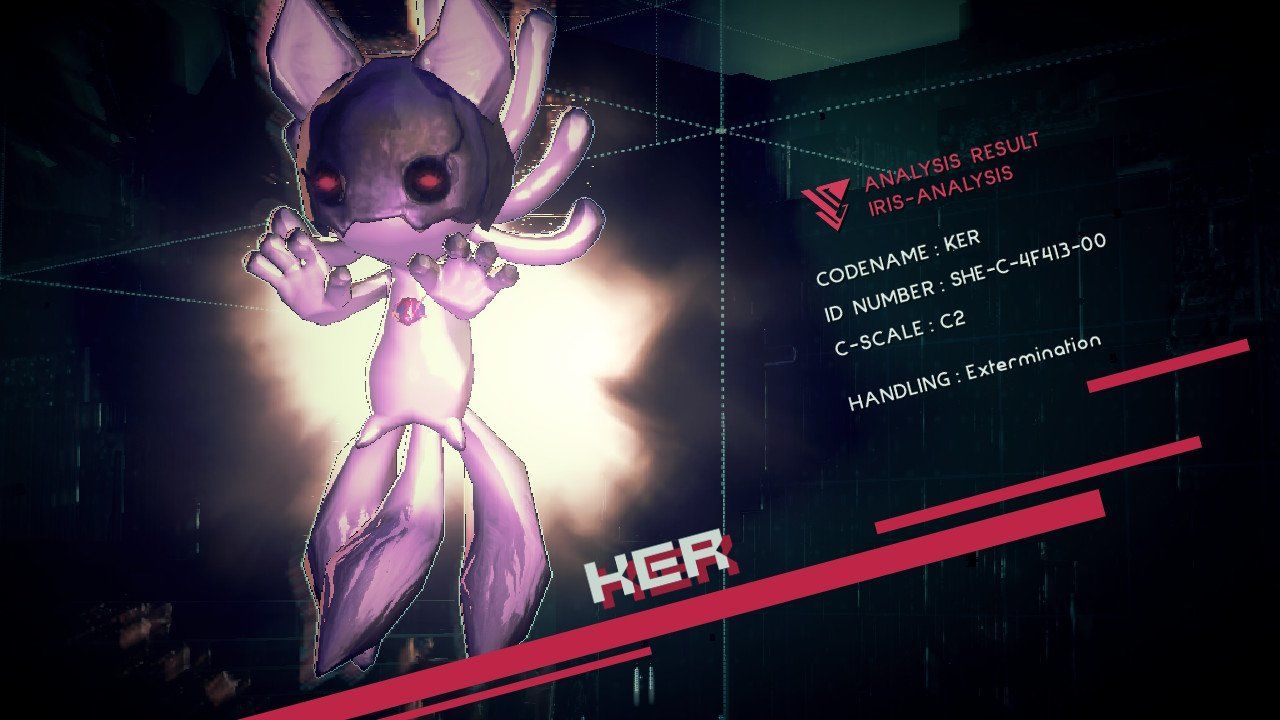 Astral Chain has plenty of different enemies that you face throughout, with the larger scale ones usually getting an introductory screen introducing them. One such chimera is a lot more common in the game, even with its own intro, which are known as Ker. These chimera can’t be taken down with brute force, so this guide will explain how you can defeat them.

If you see a Ker that is not lit up purple, you may be able to quickly deal damage to it and take it down. However, you more than likely will not be able to do this. This is because Ker link themselves to other enemies on the battlefield and as a result protect both that enemy and themselves.

Once you see a Ker glowing purple with a link directly to another enemy that is now glowing purple, there is not even a point to trying and attacking either one. If you do, your attack will just bounce off of them, allowing them to hit you when you are very vulnerable.

The key to defeating the Ker and its linked enemy involves severing the link between them, which will require the Sword Legion to do so. At this point, you need to utilize the Sword Legion’s Slash attack by pressing L and then using the left analog stick to aim which direction to cut. When you have the line showing correctly to where it would cut the connection, press ZR to do so.

At this point, their connection will be broken apart and you can attack both of them. I recommend going for the Ker first, as they are usually weaker and you don’t want them to reestablish a connection before you can kill them. Sometimes there are more than one Ker on the screen at the same time, so just make sure to keep severing the connections and taking them down first.