When is the Full Release of Baldur’s Gate 3 Coming?

When will Baldur's Gate 3 come out of early access? 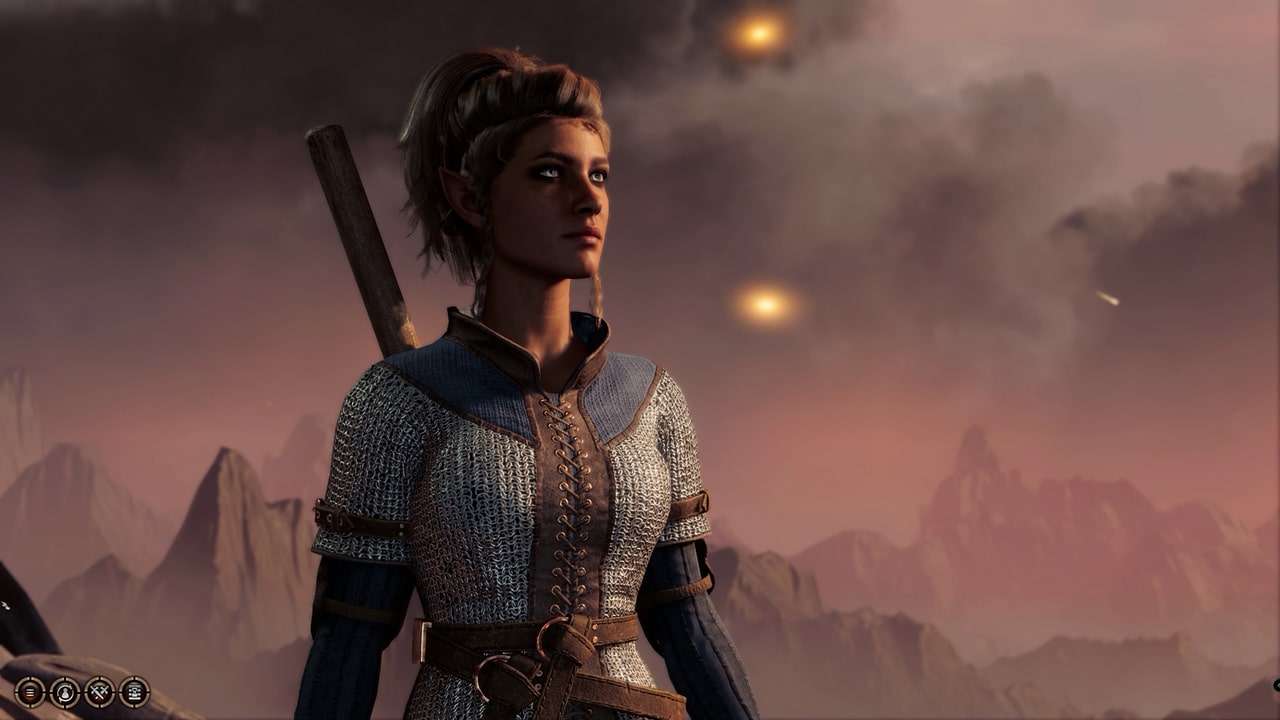 According to the game’s Steam page, Act 1 is fully defined and playable in-game, but Acts 2 and 3 are “work in progress.” Because the last two Acts of the game are still being worked on, it is “difficult to predict when 1.0 will launch” according to Larian themselves. They believe the game will be in early access for at least a year, meaning Baldur’s Gate 3 1.0 will launch in October 2021 at the earliest. “It’ll be ready when it’s ready,” adds Larian.

The 1.0 release of Baldur’s Gate 3 will include 3 Acts in total as well as a bunch of features currently missing from the early access version. Act 1 contains roughly 25 hours of content, 6 classes, and 9 races, while much more content will be coming to the game as development progresses. The 5 origin characters, which are currently only available as party members, will also become playable main characters in the 1.0 version of the game. There’s a lot of content in the game now, but if you’d rather wait until the full game releases, the price will not change at any time during development. Baldur’s Gate 3 is currently priced at $60, and it will remain at that price when 1.0 becomes available. Baldur’s Gate 3 saw delays even for its initial early access release, so it’s likely that the road ahead will be rocky. Divinity Original Sin 2 launched in early access in September of 2016 and fully released almost exactly one year later in September of 2017, so Baldur’s Gate 3 will probably follow a similar pattern. However, it’s Larian’s “most ambitious RPG yet,” so things could take a little while longer.

Baldur’s Gate 3 is available now in early access on Steam and Google Stadia.

Home / Game Guides / When is the Full Release of Baldur’s Gate 3 Coming?